The Biden administration said Thursday it will scale back the number of staff at the U.S. Embassy in Afghanistan as Taliban forces rapidly advance across the country.

The U.S. Embassy will remain open with “a core diplomatic presence” and continue to provide consular services and carry out diplomatic engagement with the Afghan government.

The Pentagon is sending more than 3,000 troops to Kabul to assist with the partial evacuation, spokesman John Kirby said Thursday.

“This is a very narrowly focused, temporary mission to facilitate the safe and orderly departure of additional civilian personnel from the State Department,” Kirby said.

The troops will also support the processing of special visas for former Afghan interpreters and others who assisted the U.S. government and now face the threat of retribution from the Taliban, Kirby said.

The move comes after a warning to U.S. citizens to leave the country immediately and stunning battlefield advances by the Taliban.

Just in the past week, the Taliban have captured a string of provincial capitals and border crossings in a major offensive that has taken U.S. officials by surprise. On Thursday, the Taliban said they had captured the southern city of Kandahar, a major strategic and symbolic victory.

“All of the momentum is going one way right now,” one U.S. defense official said.

Despite the dire situation on the ground, President Joe Biden has said he has no plans to reverse course after he announced in April that all U.S. troops would be withdrawn by Sept. 11, the 20th anniversary of the 9/11 terror attacks.

Biden has vowed that there will be no chaotic scenes similar to the U.S. departure from Vietnam in 1975, when American diplomatic staff and Vietnamese were evacuated by helicopter from the American Embassy in Saigon. He told CBS News in July that “there’s going to be no circumstance where you’re going to see people being lifted off the roof of an embassy of the United States from Afghanistan.”

For the U.S. and other governments, maintaining an embassy in Kabul depends on whether the city’s main airport is secure.

The heavily fortified American Embassy is located within a few miles from the airport.

Turkey has said it is ready to secure the airport but details have yet to be worked out.

Taiwan will continue to bolster its defences to ensure it is not forced to accept the path laid down by China, which […] 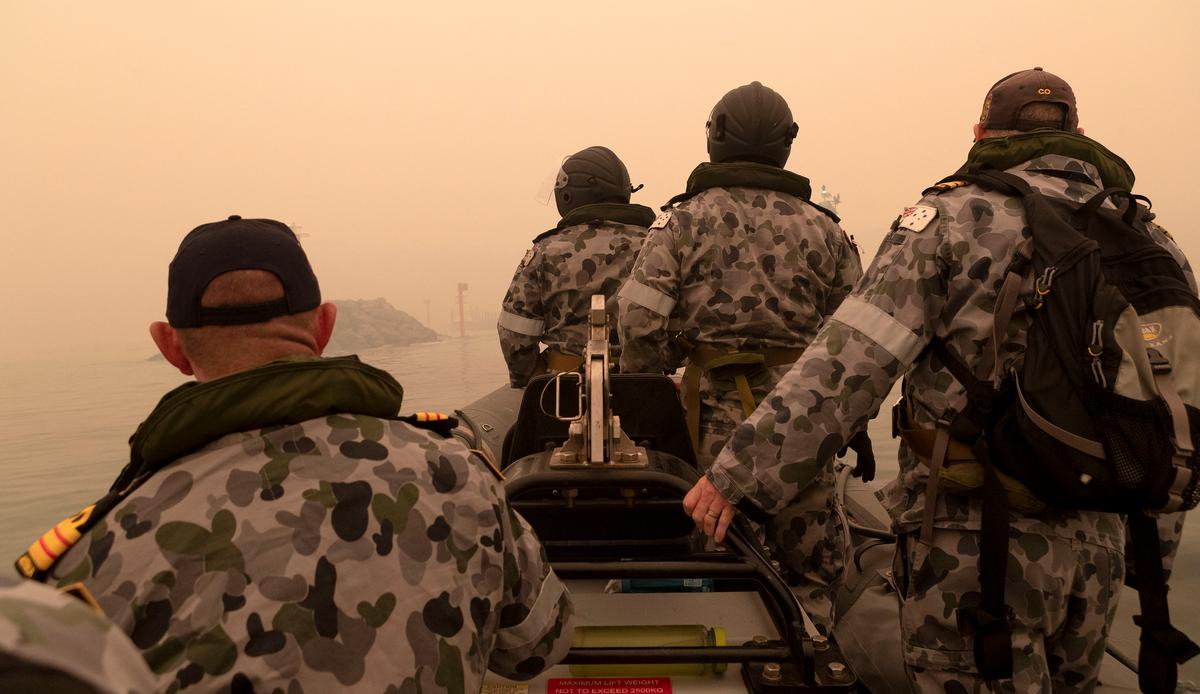 BATEMANS BAY, Australia/SYDNEY (Reuters) – The Australian navy on Friday began evacuating around 1,000 people stranded on the east coast of the […] 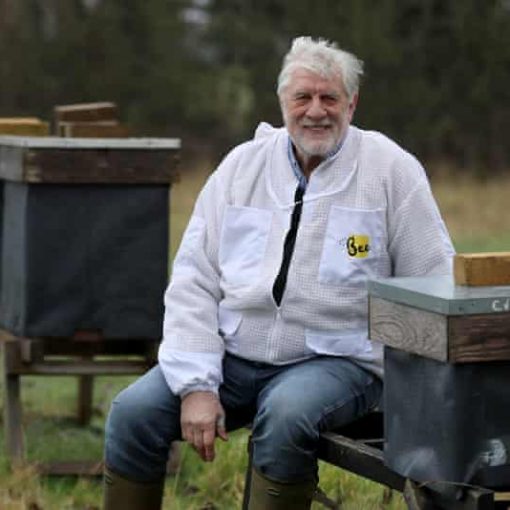 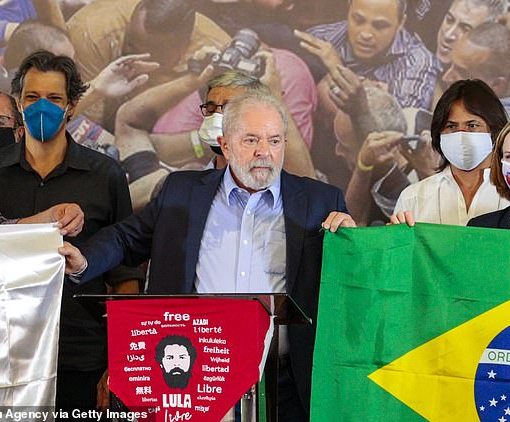 Brazil’s over 300,000 deaths from the coronavirus amount to the ‘biggest genocide’ in the Latin American country’s history, former president Luiz Inacio […]