Extreme heat and wildfires are plaguing the U.S. and Europe, along with northern Africa. Thursday marks the peak of the latest heat wave in the Mid-Atlantic states, with Washington, D.C. likely to reach or eclipse 100°F Thursday, with a heat index closer to 105 or 110°F.

Why it matters: Heat waves and wildfires are two clear manifestations of the growing risks and impacts of global warming, a conclusion reinforced by the authoritative U.N. IPCC’s report published Monday.

Details: The Pacific Northwest will see its second outbreak of scorching heat and dry weather this summer. Although temperatures won’t approach the all-time records of late June into early July, when Portland, Ore., hit 116°F, and as many as 600 people died from heat-related illness, they will be up to 20°F above average for this time of year.

The big picture: The heat in the U.S. pales in comparison to what is taking place in Europe. 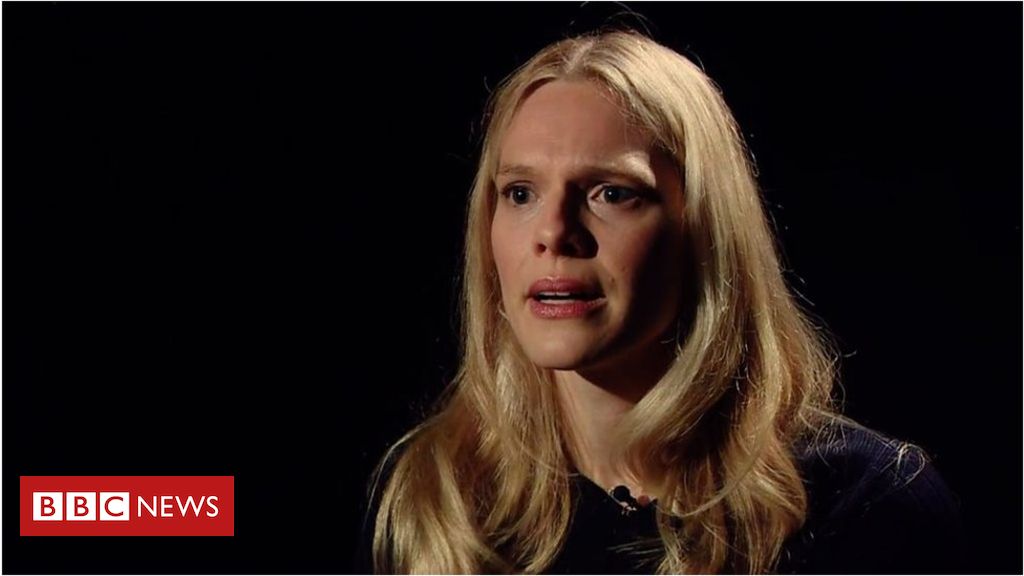 Jasmine Lobe is a “silence breaker”, one of the dozens of women who have come forward to accuse Harvey Weinstein of sexual […] 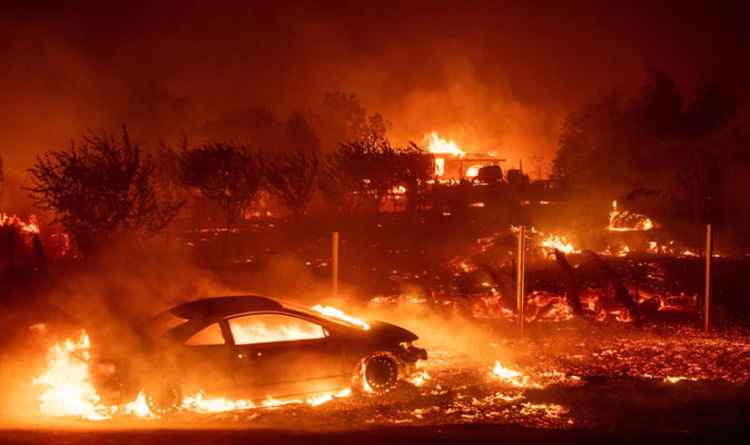 Malibu was evacuated as blazes roared southwards from the outskirts of Los Angeleles. Two separate fires erupted within miles of each other […]