The takeover frenzy on the London stock market cranked up further as Stock Spirits was bought by a private equity firm.

CVC Capital Partners has agreed to buy the vodka-and-rum maker for £767million in a 377p-per-share deal.

Stock Spirits said it was the fifth unsolicited offer CVC had made. 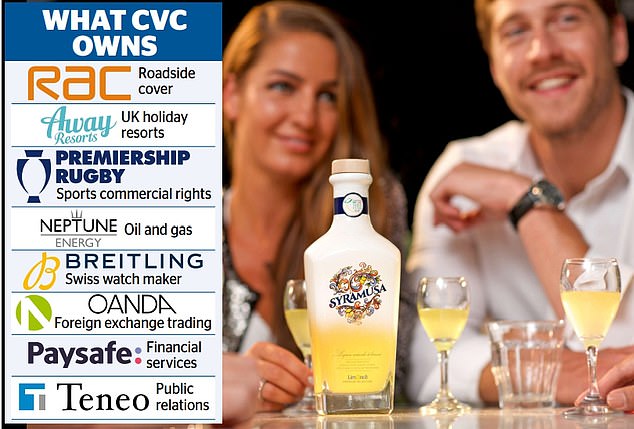 Taking Stock: CVC Advisers has agreed to buy the vodka and rum maker for £767m in a 377p-per-share deal. Stock Spirits said it was the fifth unsolicited offer CVC had made

The deal is the latest in a string of companies to be swooped on by private equity businesses since the pandemic struck.

A staggering 123 firms had been bought between the start of the outbreak and May 2021.

The pandemic plundering has seen companies including Asda, Aggreko, Signature Aviation and LV fall into the hands of buyout barons.

And the likes of Ultra Electronics and Morrisons are now being circled.

Stock Spirits is focused on Central and Eastern Europe, particularly Poland, the Czech Republic and Italy, which account for around 80 per cent of its sales.

Its best-known drinks include 1906, Stock Prestige and Syramusa.

The company, which has been dubbed a ‘mini Diageo’, has a portfolio of more than 70 own brands and about 70 third-party drinks which it distributes.

It is based in Buckinghamshire, but only has around two dozen employees there.

CVC’s offer is 41pc higher than the value of the company’s stock before the deal was announced.

But last night Stock Spirits’ shares rocketed 43.7 per cent, or 117p, to 385p, suggesting investors believe there will be a bidding war for the company.

Analysts agreed, with Shore Capital describing the bid as ‘modest’, adding: ‘An approach for Stock Spirits is understandable in our view given its leading market position across European markets, notably in Poland and Czech Republic.

‘It remains to be seen if the bid flushes out counter offers from the industry.’

Stock Spirits listed in London in 2013. It has had several spats with its largest shareholder, Western Gate Private Investments, including one earlier this year, when Western Gate slammed the board for pursuing an aggressive merger and acquisitions strategy instead of giving more money back to investors.

CVC’s plot to buy Stock Spirits was announced on the same day that it was successful in striking a deal to invest in Spanish football league, La Liga. The private equity group will invest £1.8billion in the organisation – around a 10 per cent stake.

It marks its first deal into a major European football league, although it has been heavily criticised by Spain’s two largest clubs, Barcelona and Real Madrid.

CVC could be a controversial buyer for Stock Spirits. It is the largest private equity company in the UK and also one of the most ruthless.

Founded in 1981, CVC has been a breeding ground for some of the UK’s leading fund managers including Jon Moulton, Mike Smith and Frank Neale, who all went on to become titans of the industry.

The firm is notoriously private and likes to operate away from the public spotlight.

CVC has its tentacles across all parts of British life, most famously in retail.

In 2003 it was part of a consortium that bought Debenhams. CVC was accused of a quick flip, buying the retailer on the cheap, loading it with debt and then refloating it at a big profit. 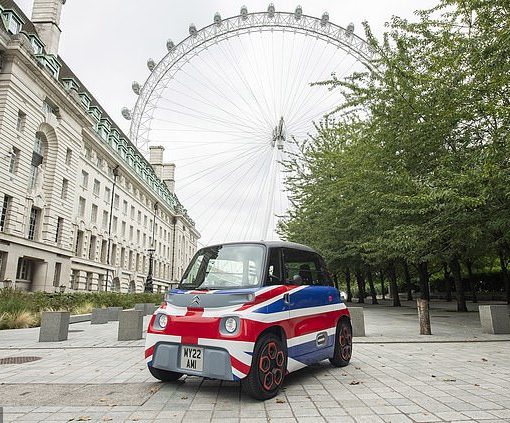 Citroen’s new back-to-basics green electric city car costing from just £5,000 is to be sold in the UK following ‘unprecedented’ demand for […]

Hang onto your hats. Aston Martin has taken the top off its Valkyrie hypercar to launch its fastest ever open-topped model to […] 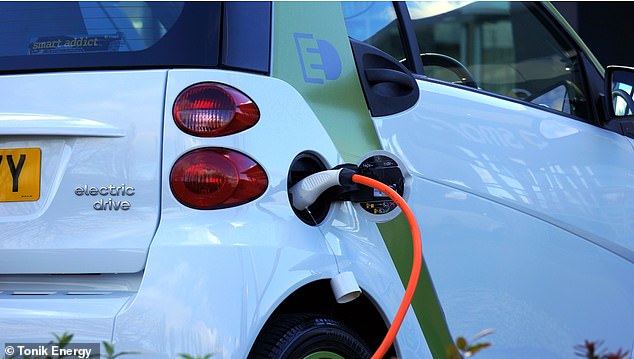 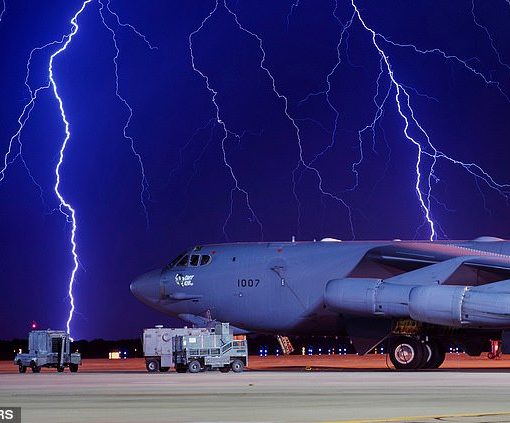 Rolls-Royce shares rise 5% off the back of a ‘£1.8bn deal’ to supply engines to the US airforce The London-headquartered firm has […]