Phil Foden has revealed he is likely to miss the first three or four weeks of the season with his foot injury. The Manchester City and England midfielder is troubled by the problem that ruled him out of the Euro 2020 final.

“It is still a little bit sore,” Foden told Sky Sports News. “It was such a shame to do it just before the Euro final. It was really unfortunate but I am working hard in the gym and hopefully I can get back as soon as possible. I would say [it will be] around three to four weeks. Hopefully it flies by and I can just get back on the pitch.”

Foden’s injury will means he will have to wait to line up alongside his England teammate Jack Grealish, City’s new record £100m signing. He said: “I am really happy he has signed here and hopefully I can just get back playing with him and enjoy my football. He’s fearless on the ball and can change a game on his own. He’s a really special player for us and he’s going to be key for us.”

City’s playmaker Kevin De Bruyne is also set to miss the start of the Premier League season with the ankle problem sustained with Belgium. The club play their first match at Tottenham on Sunday.

Foden said he wept when it became apparent he would miss the Euro 2020 final against Italy. “I remember speaking to the manager [Gareth Southgate] when I got injured and just burst out crying – the devastation that I was injured,” Foden said. “But I was just praying on the day that the team won; it’s just unfortunate that we didn’t.” 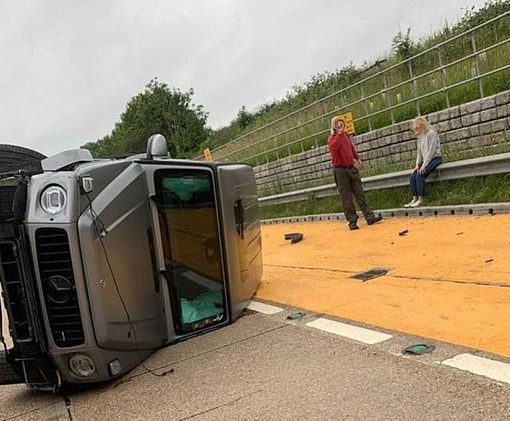 With Benjamin Mendy expected to be sidelined until mid-April with the knee injury he suffered while playing against Crystal Palace in September, […] 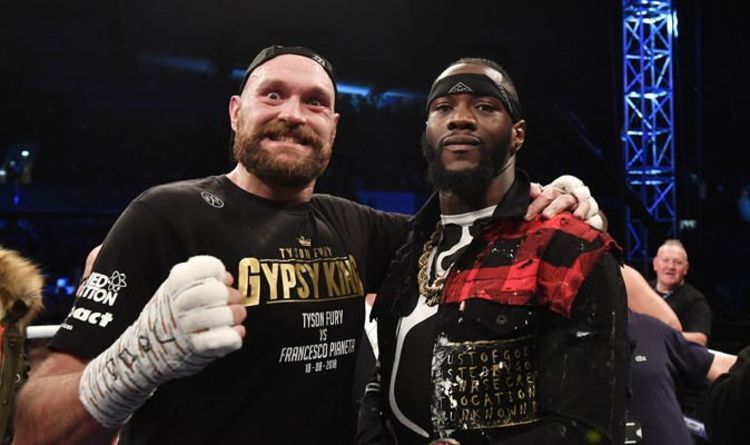 Wilder, 33, will put his WBC heavyweight title on the line in Los Angeles in the early hours of Sunday morning. It’s […]

7.03am BST07:03 Mike Hytner This certainly jars, now we know what we do. Owen Gibson (@owen_g) Flashback to the only interview Joel […]