Skip to content
The agency’s new policy, issued Wednesday, marks the latest effort by the Biden administration to pivot from the Trump administration and tailor enforcement priorities.

Going forward, ICE will require agents and officers to help undocumented victims seek justice and facilitate access to immigration benefits, according to the agency.

During the course of their duties, ICE officers and agents must also look for evidence that suggests an undocumented immigrant is a victim of crime, according to the directive signed by ICE acting Director Tae Johnson and obtained by CNN.

Past policy gave more discretion to individual agents and officers, whereas this policy directs agency personnel to broadly and proactively support undocumented immigrants who are potential victims of crime.

The policy gives weight to a potential victim by ensuring that undocumented immigrants have the right access to victims’ services that are available to them, according to an ICE official.

This policy is in line with the Biden administration’s focus at ICE on compassion towards the individual, the official added.

“Through this approach, we minimize the fear of repercussions that enforcement decisions may have on the willingness and ability of noncitizen crime victims to contact law enforcement, participate in investigations and prosecutions, pursue justice, and seek benefits,” said Johnson in a statement.

In June, ICE terminated the Trump-era office that focused on victims of crimes perpetrated by undocumented immigrants. Critics said the office, which launched in April 2017, was part of several Trump administration measures meant to skew public opinion against immigrants.

ICE replaced it with a new program to provide victim support regardless of immigration status of the victim or perpetrator. The new hotline provides callers with multiple options, such as the ability to report abuse in ICE detention, along with a long-standing system for push notifications about custody status and case outcome, in addition to the victim assistance support. 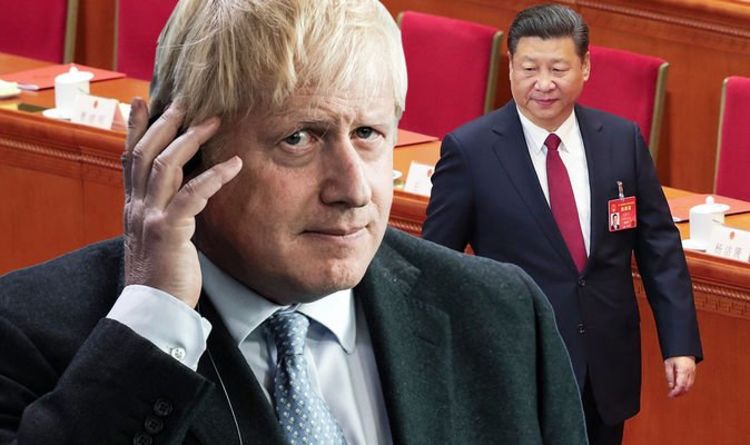 Beijing accused the UK of “distortism”, after it was accused of rapidly increasing its diplomatic presence in Britain in an attempt to […] 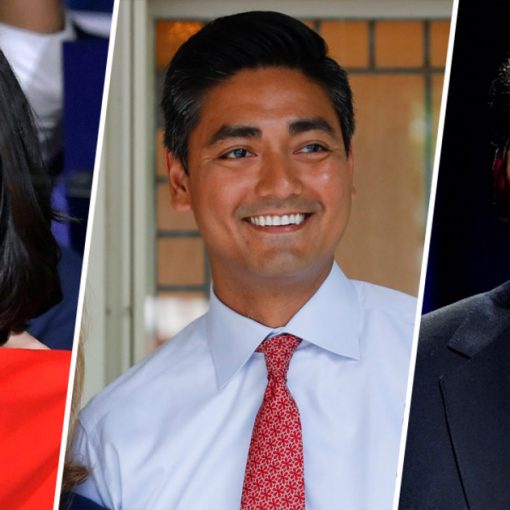 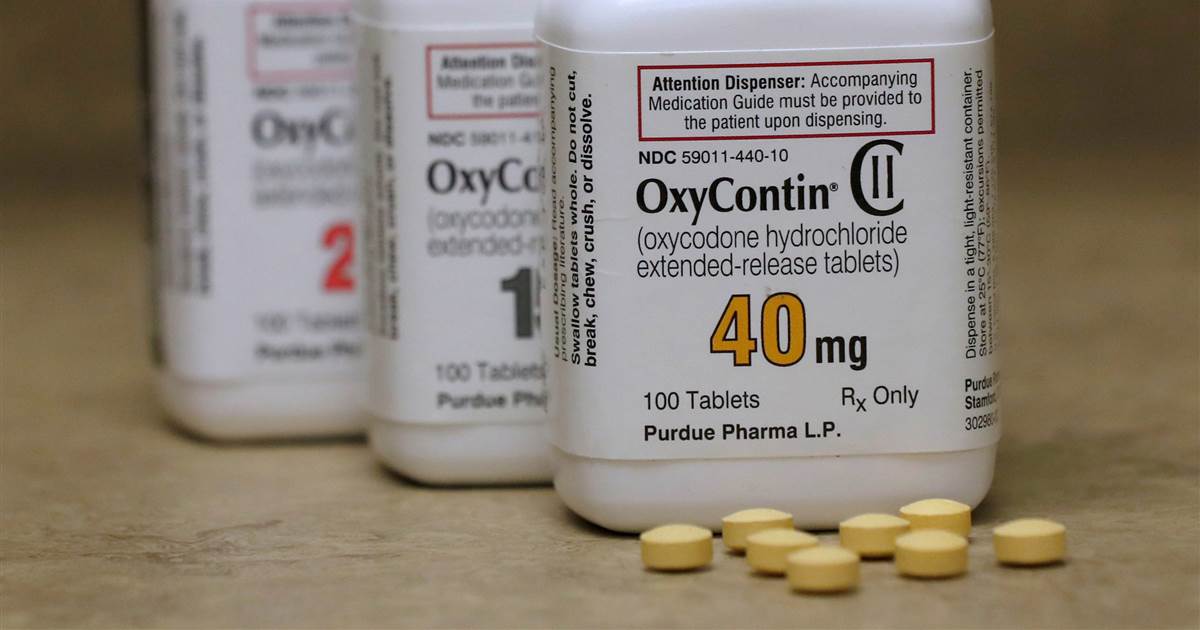