The top 5 worst fires in US history

Hitting the record books as the worst of all those recorded, the August Complex blaze alone burned through more than 1m acres of land.

Due to the immense size of the blaze, which started after lightning strikes between August 16 and 17, it was treated as four separate incidents.

One firefighter was killed and two people seriously injured, with 935 buildings destroyed.

The SCU Lightning Complex fire ripped across parts of California, Oregon and Washington.

At one time, every 24 hours, an area the size of Washington DC was being burned.

While the North Complex fire alone was responsible for more than 300,000 acres of scorched land, killing 16 people. 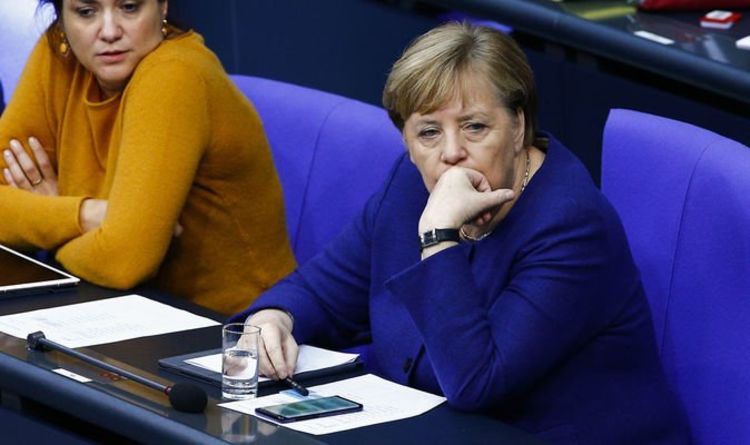 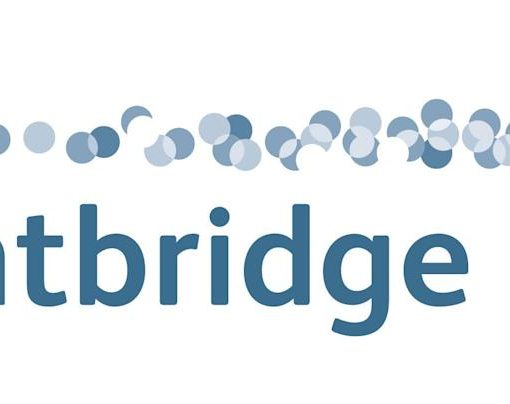 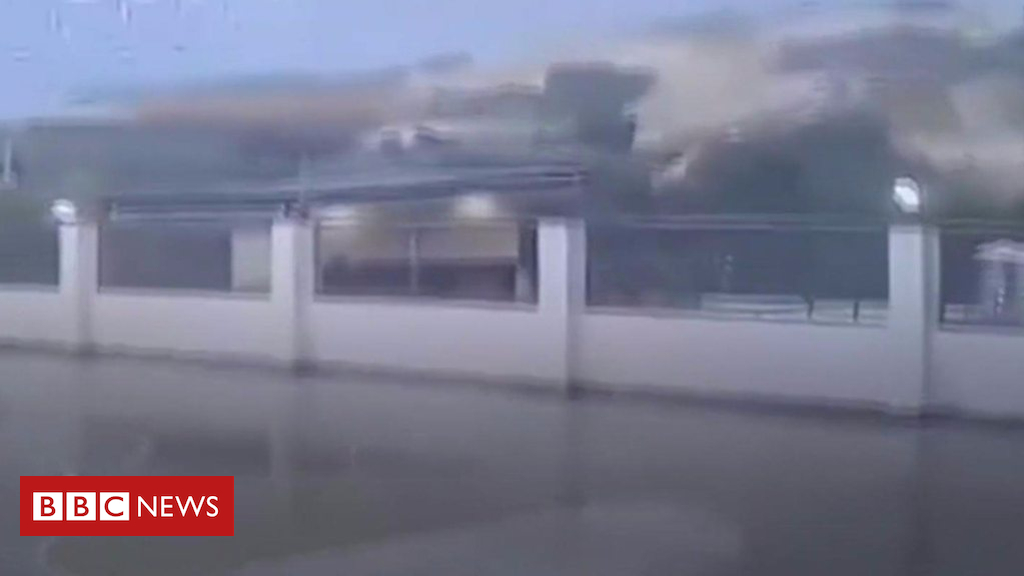 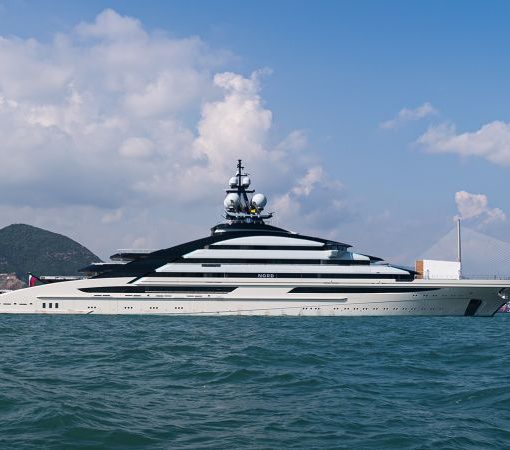 Hong Kong CNN  —  A megayacht linked to a sanctioned Russian oligarch has dropped anchor in Hong Kong, amid efforts by the […]