Practicing self-care! Britney Spears shared her plans to cut back her time on social media after struggling with negative comments.

“In a system where I’ve felt completely hopeless for so long, at least I do have a platform to share !!!! As Selena Gomez says it best – The world can be a nasty place … I know it … you know it … kill them with kindness ☀️☀️☀️ !!!,” Spears, 39, captioned a video of author Jake Cohen making avocado toast on Monday, August 9.

She continued: “Unfortunately the news has been pretty nasty saying horrible and mean lies about me so I’m gonna post a little less from now on 🤷🏼‍♀️🤷🏼‍♀️🤷🏼‍♀️ !!!! Pssss this was the coolest thing I’ve ever seen in my life and it’s inspired me to take on a new passion in the cooking field !!!! God bless you beautiful people … TA TA 👋🏼 !!!!”

The post came minutes after the singer updated her fans on how she’s feeling amid her conservatorship battle alongside a clip of a Free Britney flag.

The Mississippi native has been actively fighting to end her conservatorship, which began in 2008 and is largely controlled by her father, Jamie Spears. Britney has continuously called out the 69-year-old for the control he has over her estate — and begged for her freedom during a court hearing in June.

“I just want my life back,” Britney explained to the judge while publicly addressing her situation for the first time. “It’s been 13 years, and it’s enough. It’s been a long time since I’ve owned my money. And it’s my wish and my dream for all of this to end without being tested. … I’m great at what I do. And I allow these people to control what I do, ma’am.”

Following the hearing, longtime lawyer Samuel Ingham III resigned and Britney was granted the right to choose her own attorney. Her new legal representation, former federal prosecutor Mathew Rosengart, has been vocal about removing her father from his conservator role.

“The last thing I’m going to say about this matter, is as I said in court last week, and outside, my firm and I are moving aggressively and expeditiously to file a petition to remove Jamie Spears unless he resigns first,” Rosengart said last month after being appointed.

The attorney filed an emergency motion on Wednesday, August 4 to move up a hearing that was originally scheduled for September 29. The alternative option was for the judge to immediately suspend Jamie as conservator of her estate.

Us Weekly confirmed on Monday that the motion was denied and the next hearing is still set for September. 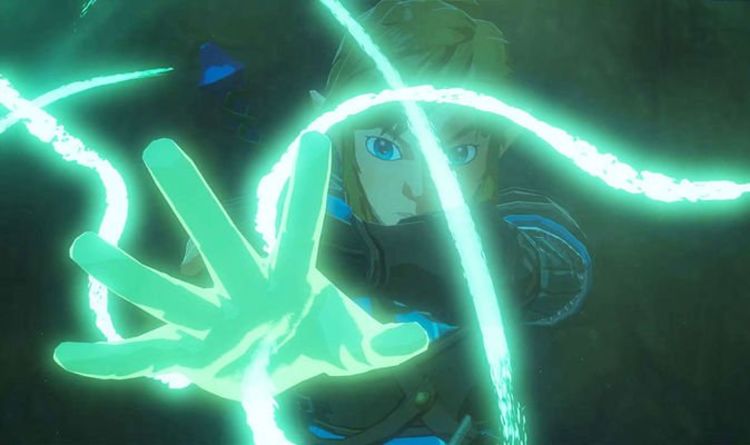 Zelda Breath of the Wild 2 is coming to the Nintendo Switch, with the title in development right now. And…that’s pretty much […] 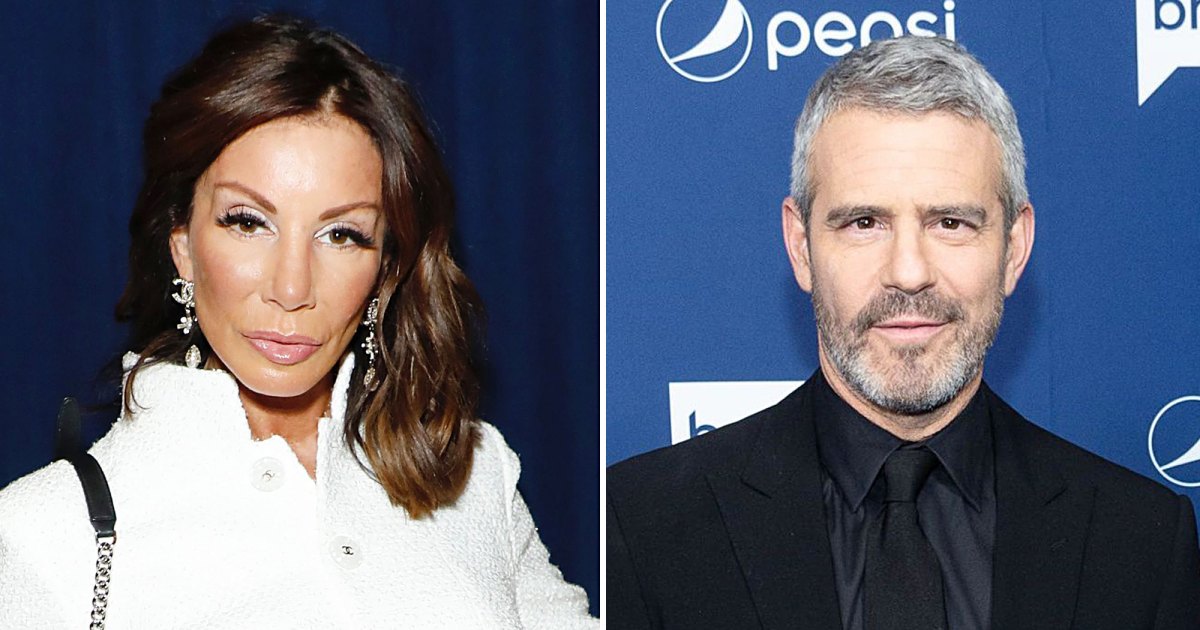 Nail in the coffin. Danielle Staub called out Andy Cohen for allegedly mistreating her during her stint on The Real Housewives of […] 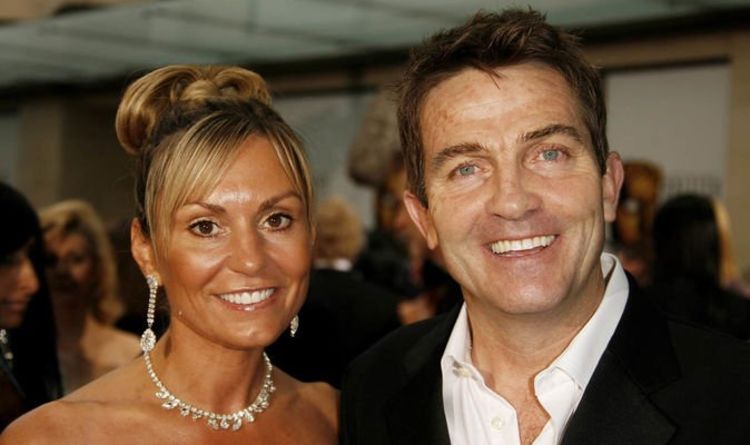 Bradley Walsh thanks his wife Donna Derby for starting his career, according to an interview unearthed earlier this year. The Chase presenter, […] 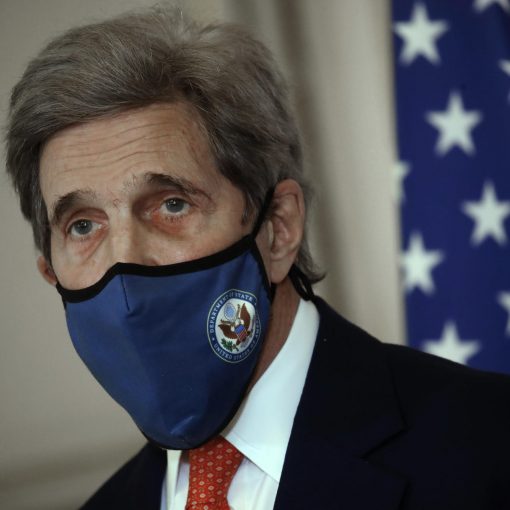