Dubbed the THEA500 Mini, this is the latest gaming machine to get a mini version. Retro Games Ltd. is releasing what it says is a fully-licensed homage early next year. Inspired by the Amiga 500, it’s packed with 25 Amiga games, including Worms, The Chaos Engine, Another World, and Simon The Sorcerer.

Amiga Corporation is no more, but some of its trademarks are held by Amiga, Inc. According to Popular Science, the rights to the computer and its software have languished in legal hell.

So far, only 12 of the 25 games have been announced for the mini Amiga: Alien Breed 3D, Another World, ATR: All Terrain Racing, Battle Chess, Cadaver, Kick Off 2, Pinball Dreams, Simon The Sorcerer, Speedball 2: Brutal Deluxe, The Chaos Engine, Worms: The Director’s Cut, and Zool: Ninja Of The ‘’Nth’’ Dimension.

It’s also possible to load your own games via USB, and the mini console has full WHDLoad support.

“Developed by Retro Games Ltd. and distributed by Koch Media, the THEA500 Mini features the perfect emulation of, not only, the original A500 (OCS) and Enhanced Chip Set (ECS) of future revisions, but also the Advanced Graphics Architecture (AGA) of the A1200,” reads the official announcement.

“The THEA500 Mini comes with the original style 2-button mouse and newly engineered 8-button precision gamepad, allowing you to choose your control method. To compliment the on-screen keyboard, you can plug in an external standard PC keyboard for additional functionality.”

When the Amiga 500 was released in 1987, it featured a 16/32-bit CPU, 512Kb of RAM and, for its time, could produce cutting edge sound and video. The Amiga has legions of fans, and it’s cool to see the legendary computer get a mini version. 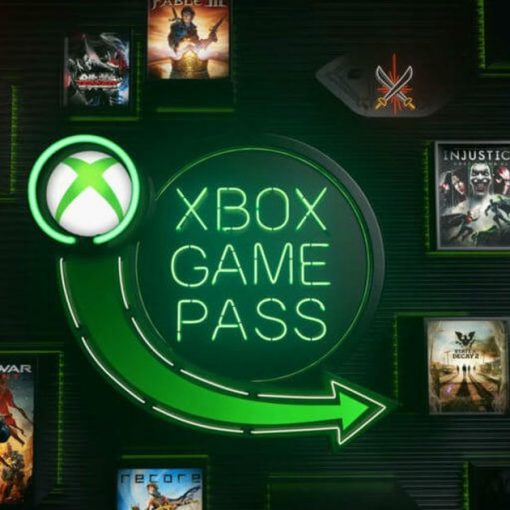 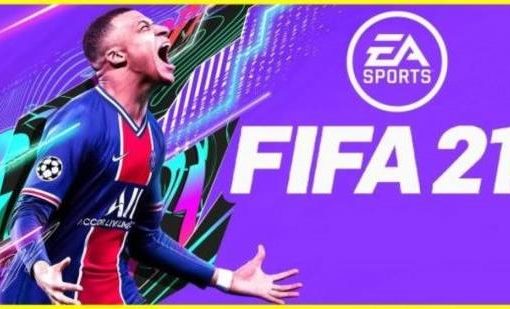 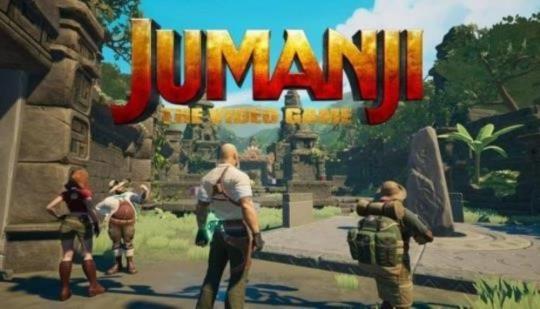 Jumanji: The Video Game is discounted to $33.88 on PS4 and Nintendo Switch right now. The deal is for a physical boxed […] 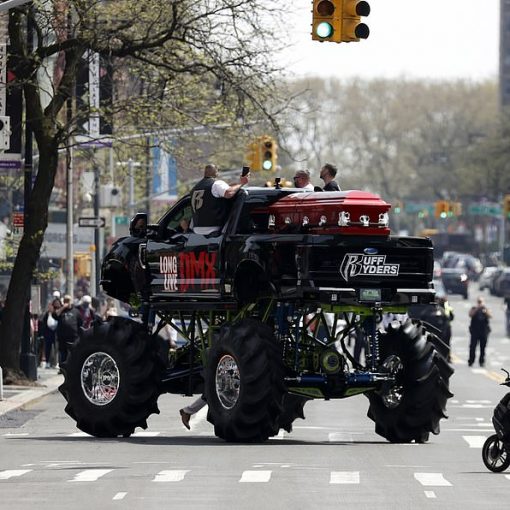