BANGKOK, Aug 10 (Reuters) – Thousands of Thai anti-government protesters drove a convoy of cars and motorcycles through the capital of Bangkok on Tuesday, amid rising anger over the handling of the coronavirus pandemic by Prime Minister Prayuth Chan-ocha’s administration.

The protesters stopped outside buildings linked to cabinet members or supporters of Prayuth to make speeches and call for resignations, accusing the government of mismanaging the pandemic and abusing its power to silence critics.

“The government lacks the ability to manage the country, and only see the interests of the elite,” Benja Apan, a student activist, said in a statement read out from the top of a truck in Bangkok’s business district.

“If the situation remains like this then we can expect the country to face an unsurvivable disaster,” she said.

Hospitals have been pushed to the brink by the latest wave of cases and Thailand reported on Tuesday a record COVID-19 death toll of 235 – nearly four times as many as in the whole of last year.

Thailand’s youth-led protest movement appears to be regaining momentum after demonstrations last year attracted hundreds of thousands of people before a crackdown by authorities.

The protesters have also broken traditional taboos by demanding reform of the monarchy, risking prosecution under a lese majeste law that make insulting or defaming the king, queen, heir and regent punishable by up to 15 years in prison.

The police warned on Tuesday that all public gatherings were currently illegal under COVID-19 emergency rules and vowed to take action against anyone taking part in protests.

“Legal action will be taken against those who campaign via social media outlets and those who take part in such a rally,” deputy police spokesman Kissana Phathanacharoen said.

Protest leaders who had spent time in jail over previous demonstrations and been released on bail have gone back into custody in recent days including Panupong “Mike Rayong” Jadnok, Jatupat “Pai” Boonpattararaksa and Parit “Penguin” Chiwarak.

Media groups have accused the government of trying to crack down on criticism of its handling of the pandemic through an order to ban dissemination of “false messages” and distorted news. The government denied it was targeting media but the order has now been revoked after a court last week called it a breach of individual rights and freedom. read more 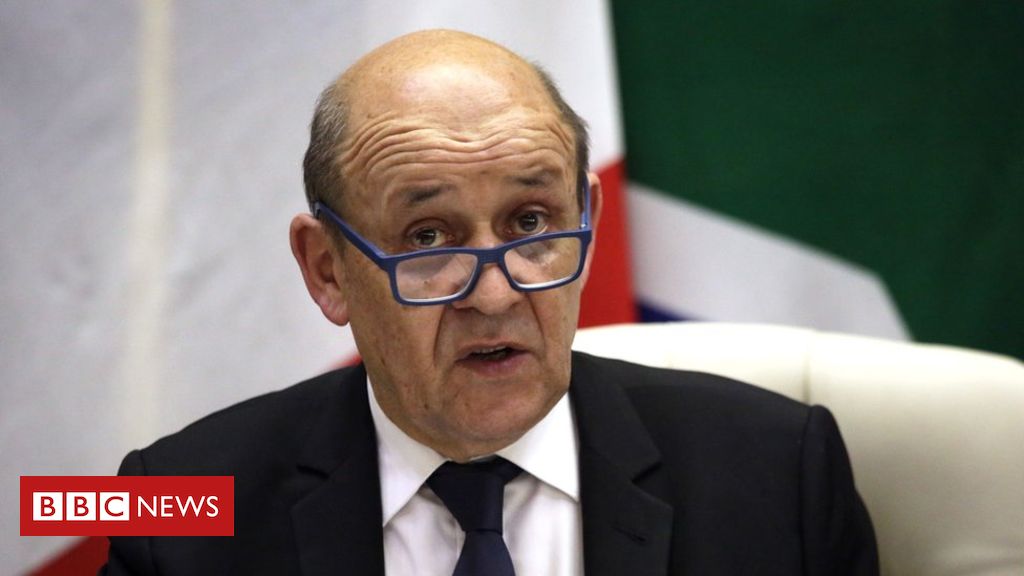 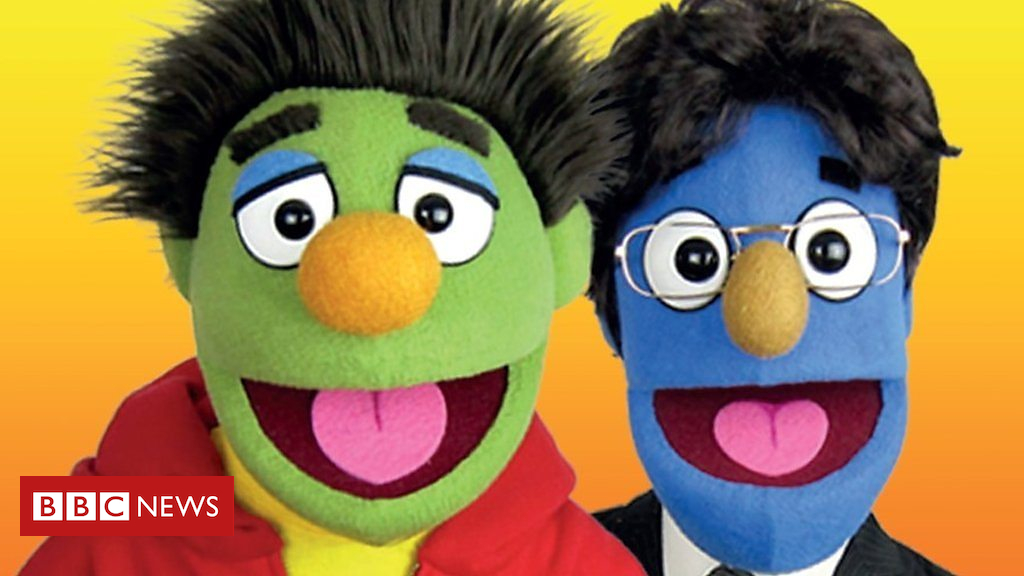 Avenue Q puppet coach Nigel Plaskitt is training young actors to bring puppets to life. He has over 40 years experience in […] 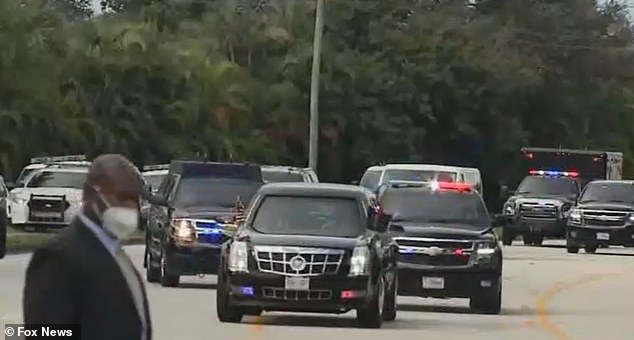 President Donald Trump, who has railed against mail-in voting, cast his ballot in person on Saturday near his Florida home. He joins […] 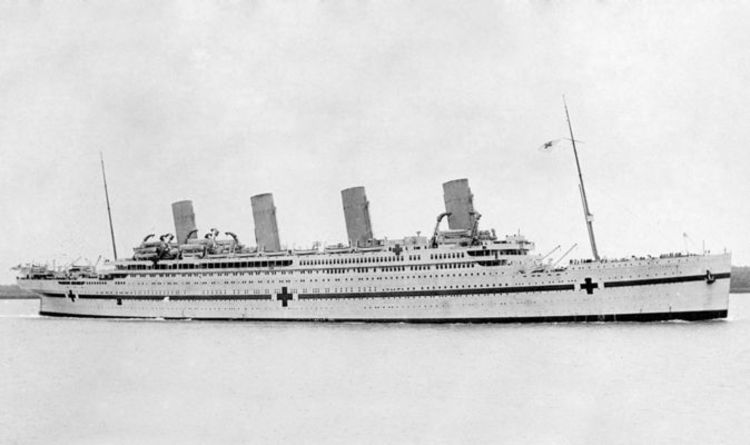 Like her equally ill-fated sister ship, the Britannic was also supposed to be “unsinkable”. The ship’s design was allegedly improved for possible […]