French outlet L’Equipe says on its website that the football superstar will sign an initial two-year deal with the French giants.

L’Equipe and Le Parisien add the Argentine is expected to arrive in Paris on Tuesday afternoon.

Paris Saint-Germain said they had no comment when contacted earlier on Tuesday by CNN.

Messi’s move to Paris brings his historic 20-plus-year spell at Barcelona to an end.

The Argentine, widely considered one of the best players of all-time, failed to sign a new contract with Barcelona.

Barcelona said the club’s dire financial situation and La Liga’s Financial Fair Play (FFP) regulations meant it could not give Messi a new contract, despite both parties coming to an agreement.

The 34-year-old’s previous contract, which expired at the end of June, was revealed by Spanish newspaper El Mundo to be worth $672 million and made him the highest paid athlete in sports history.

Messi had expressed his desire to leave the Catalan club last year but decided to stay because he had no intention of disputing the club’s decision in court and dragging out a legal dispute.

In a tearful press conference on Sunday, the club’s all-time top goal scorer reflected on his career at Barcelona in which he won numerous major collective and individual awards, including four Champions League titles and 10 La Liga titles.

“I gave my all for this club for this shirt, from the first day I arrived to the last,” he said.

“And the truth is that I am more than satisfied. I would have liked to say goodbye in a different way. I never imagined my farewell this way.” 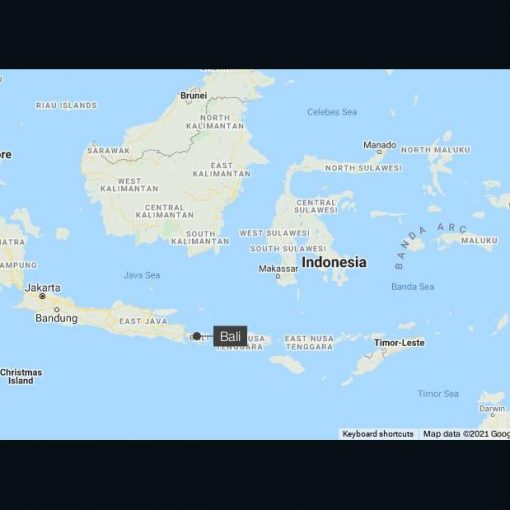 The earthquake damaged buildings in Karangasem and Bangli regencies on the east of the island, the Bali Province Regional Disaster Management Agency […] 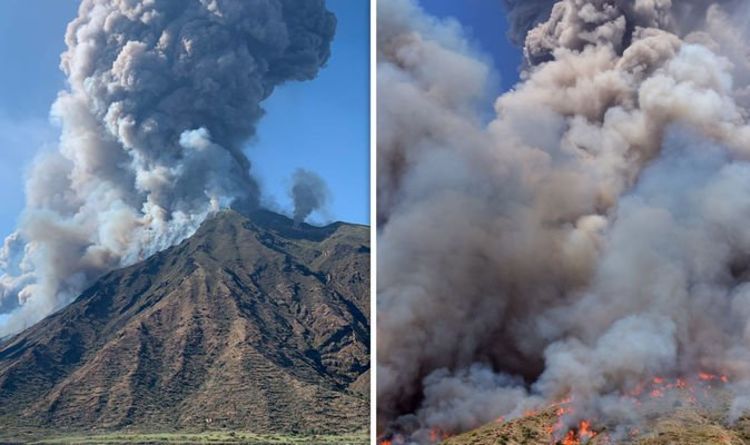 The eruption of Stromboli, an active volcano near Sicily, has killed one hiker and terrified the small cities built at its feet, […] 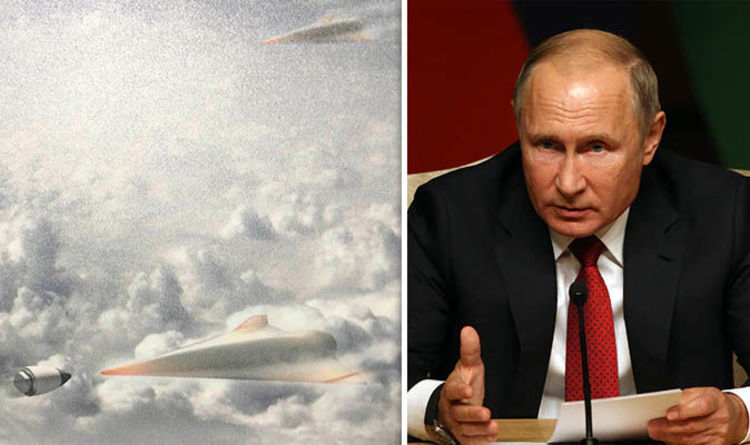 The superpower has announced the “Glide Breaker” program, a defence system to stop hypersonic weapons after they have been launched. It comes […] 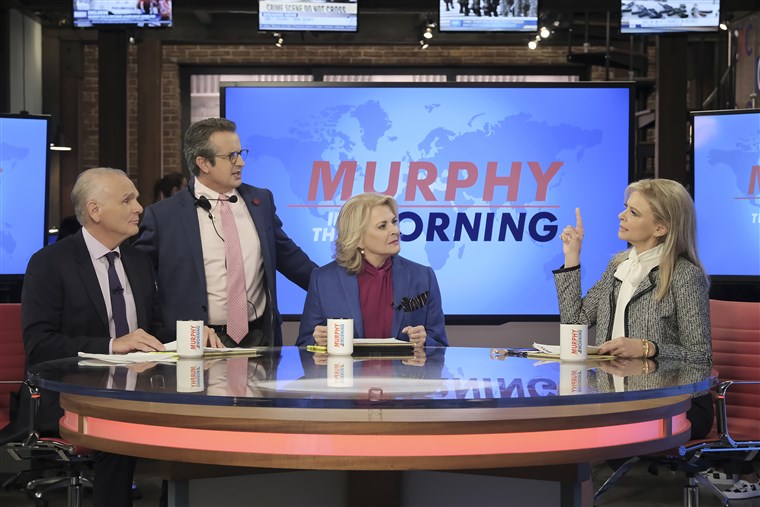