Kennedy told Fox News’ “The Ingraham Angle” that he was likely to vote “yes” on the package until he received a copy of the 2,700-page measure.

“I realized pretty quickly that if you look up ‘stupid stuff’ in the dictionary, there’s a picture of this bill,” said Kennedy. “They told us it was a real infrastructure bill. It’s not; only 23 percent of the bill is real infrastructure, the rest is Green New Deal and welfare. They told us the bill was paid for; it isn’t, we’re gonna have to borrow maybe up to $400 billion to pay for it. They told us there were no tax increases. There are; my state’s gonna have to pay $1.3 billion in new taxes on our petrochemical industry.

“They told us … the Democrats were really wary of this bill and that if we passed this bill, it would make it harder for them to pass their $5 trillion tax and spending binge, reconciliation bill,” Kennedy added. “Well, if that’s true, how come every Democrat voted for this infrastructure bill? And finally, they told us that it’s not going to add to inflation, but it will.”

Despite the complaints of Kennedy and other Republican senators, the upper chamber is on track to pass the bill Tuesday morning and send it to the House, where Speaker Nancy Pelosi (D-Calif.) has vowed to hold it until Senate Democrats pass a larger $3.5 trillion budget resolution on their own, with no GOP support. The Senate is expected to begin debate on that measure once it dispenses with the bipartisan bill Tuesday.

After an initial false start last month, the $1 trillion bill has cleared every test vote with no fewer than 66 votes, setting the stage for a simple majority vote to ensure final passage.

“I don’t know why it passed with 60-plus votes,” Kennedy told host Laura Ingraham, before adding: “I don’t know, day drinking, maybe?”

At the heart of the bill is a proposal to spend $550 billion on roads, bridges, broadband internet, water pipes and other public works system. Opposition among conservative Republicans hardened last week after the Congressional Budget Office projected it would add $256 billion to the federal deficit over the next ten years. 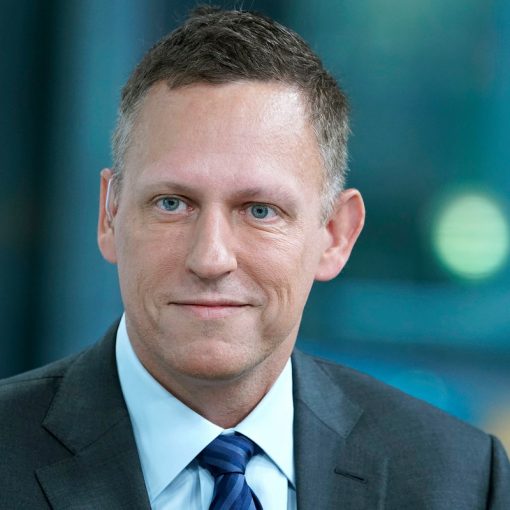 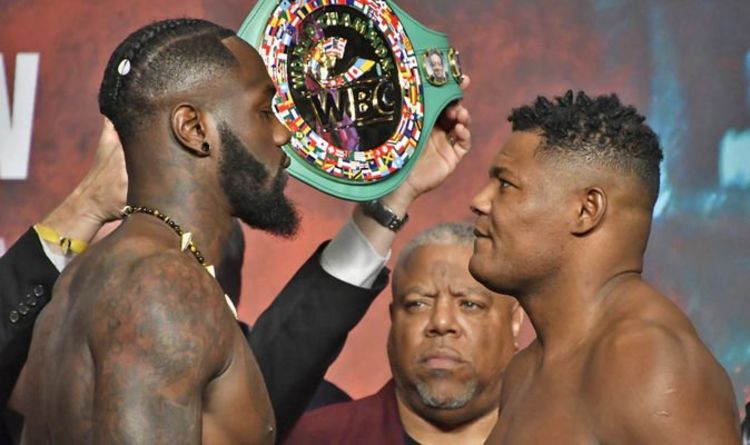 02:30am UPDATE: Wilder promises fireworks Deontay Wilder has promised a different performance to his bout against Ortiz last year. The WBC king […] 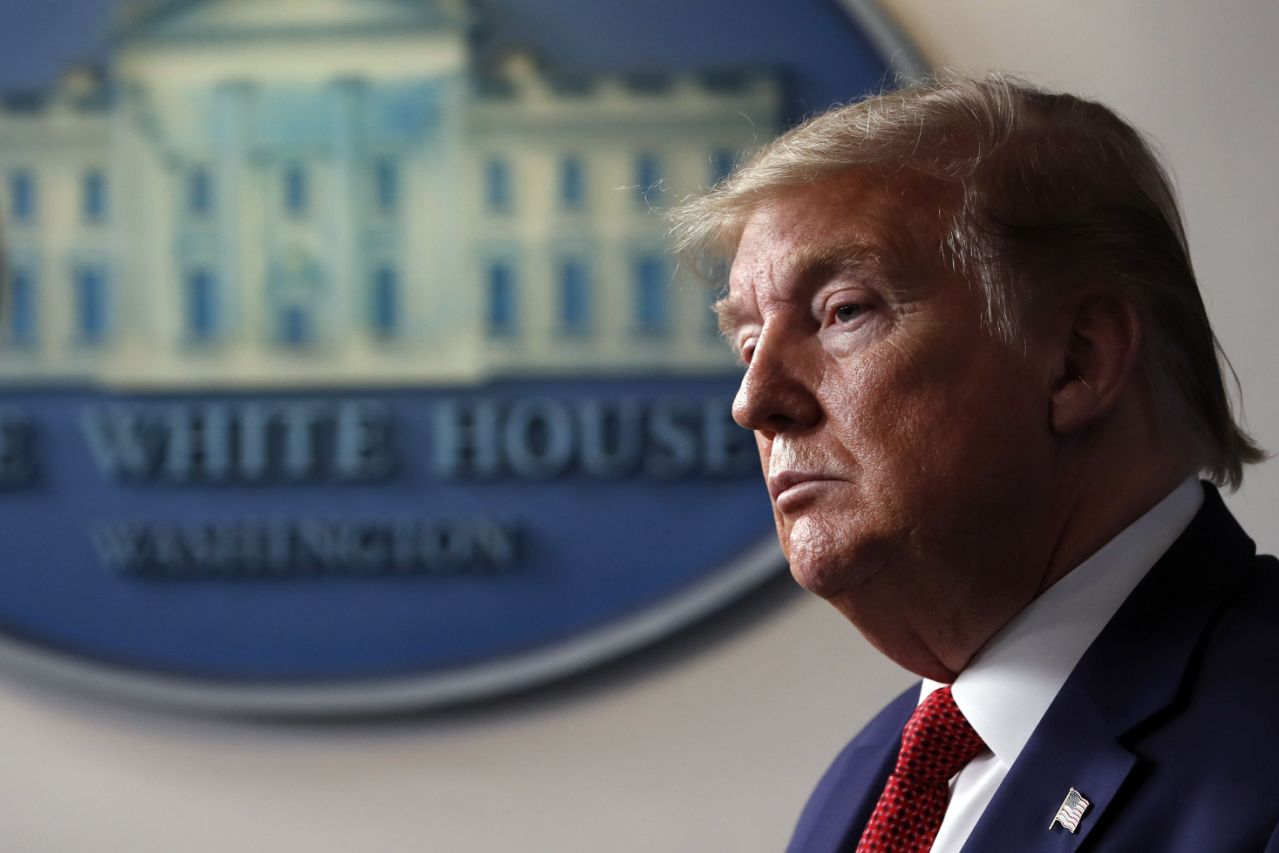 CHICAGO (AP) — President Donald Trump’s guidelines for states to reopen their economies had the hallmarks of a permission structure. But what […]