Nearly 9,000 people in Germany will need to be vaccinated again after a nurse administering the shot swapped the vaccine for a harmless saltwater solution.

After dropping a vial of Pfizer vaccine in April, a German nurse replaced COVID-19 shots with saline and administered those to patients instead, Metro UK reported.

But police found the nurse may have swapped out the vaccine multiple times.

Now, local authorities say nearly 9,000 people vaccinated between March 5 and April 20 will need another shot to be safe, according to public radio broadcaster NDR. All of the people who were impacted were over the age of 70 and vaccinated at the same location in Schortens-Roffhausen, the report said.

Peter Beer, the deputy head of the Wilhelmshaven/Friesland police station, told the outlet that authorities reached the conclusion after conducting interviews with multiple witnesses in the month of June. Authorities said individuals who may have received the saltwater solution in lieu of the vaccine would be contacted to make up their missing dose, according to the report.

Anyone vaccinated at the location during the time period can recieve another dose, since authorities do not know who and exactly how many received the saltwater solution. The patients “vaccinated” with the saline solution are not at any health risk, German health officials said, per NDR.

When the situation arose in April, authorities used antibody tests of individuals they suspected were not given an actual vaccine dose to determine whether they received it. But because the vaccinations occurred months ago, antibody tests will be less helpful, officials said, according to the report.

An investigation into the nurse’s motives is ongoing, authorities said. According to the report, investigators say the woman shared posts on social media that were critical of the vaccinations.

About 57% of the German population is vaccinated against COVID-19, according to data analyzed by Reuters. 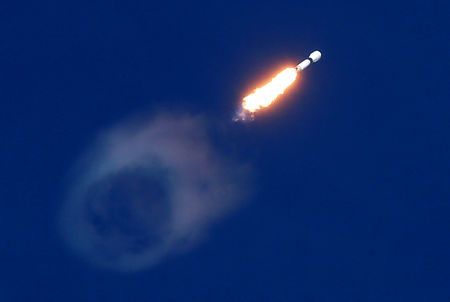 A SpaceX Falcon 9 rocket launches carrying a Qatari communications satellite, which will provide connectivity to Qatar and neighbouring parts of the […] 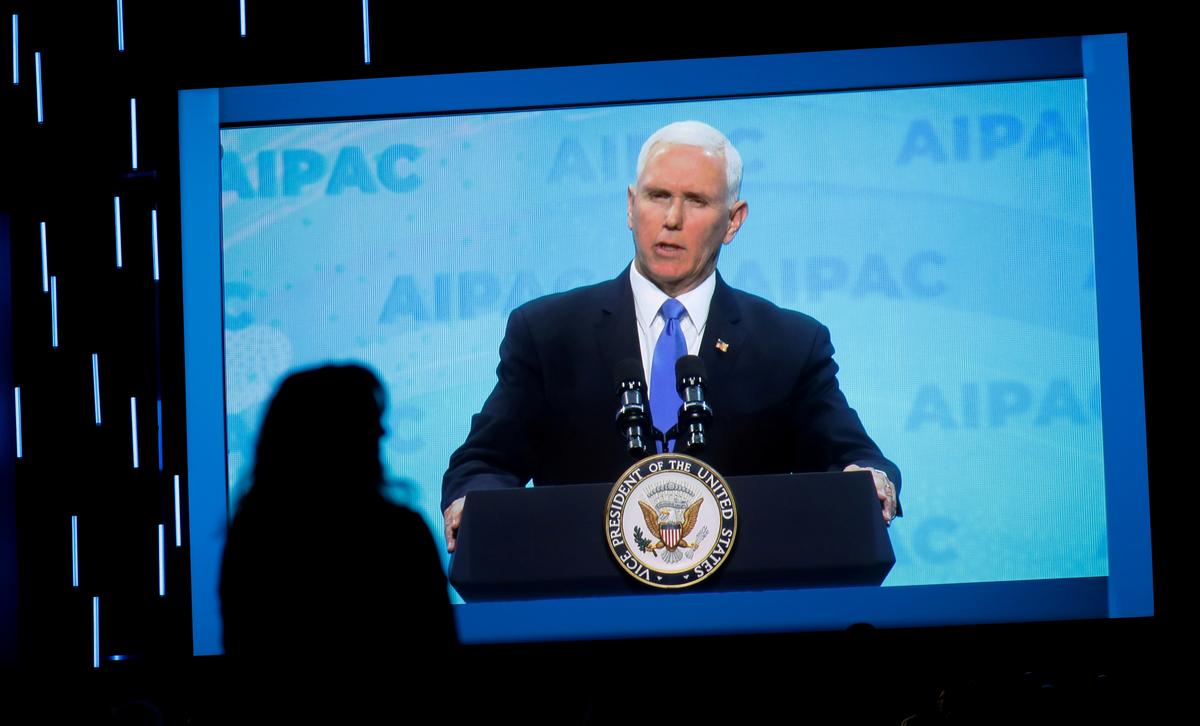