Island nations across the world are warning that they face catastrophic consequences of rising sea levels and possible extinction, after a landmark U.N. report warned of the effects of a warming world.

An alliance of 39 coastal and low-lying nations said the Intergovernmental Panel on Climate Change report was a “major alert for the world” and called on more powerful countries to do all they can to keep global warming to no more than 1.5 degrees Celsius to “save lives and livelihoods.”

“We have to turn this around,” Diann Black-Layne, the lead negotiator for the Alliance of Small Island States, said in a statement Monday after the IPCC report was released.

“The IPCC confirms the experience of small island states: that cyclones are getting more intense, and that sea levels are rising, but it also confirms we can still curb the worst of it.”

Keeping temperature rises to 1.5 degrees Celsius (2.7 Fahrenheit) instead of 2 degrees Celsius, a target of the 2015 Paris climate agreement, would avoid a long-term rise of three meters (9.6 feet), she said.

“That is our very future, right there,” she said.

The IPCC report, released Monday, warned that while warming could be stopped by halting carbon emissions, sea levels would continue to rise even in a best-case scenario, putting coastal communities at risk of flooding and destruction.

So concerned is the remote nation of Kiribati in the Pacific, made up of three low-lying archipelagos that at their tallest stand no more than 6 feet above sea level, that plans have been made to physically raise its islands above the sea, in partnership with China.

A rise of just 3 feet could submerge as much as two thirds of Kiribati by the end of this century, the IPCC has said.

Mohamed Nasheed, president of the Maldives, one of the world’s lowest-lying countries, which has for years campaigned for climate action, said the situation could not be more serious.

“This report is devastating news for the most climate-vulnerable countries like the Maldives. It confirms we are on the edge of extinction. Climate emergency is intensifying, we are on the front lines. Our nations are already battered by extreme climate,” he said on Twitter.

Kimberly Nicholas, a professor and climate and sustainability expert at Lund University in Sweden who has acted as an observer at two global climate summits, said the Maldivian president was right in his assessment.

“I think it’s probably fair. That’s how I would feel if I lived in one of those low-lying island nations,” she told NBC News.

“Humans do have the power to stop warming pretty quickly and that’s good news. When we stop adding carbon pollution we expect warming to stop.

“But there are things such as sea level rise that are not reversible. The report says the sea level is committed to rise, due to continuing warming of the deep ocean and ice sheet melts,” Nicholas said.

Joseph Moeno-Kolio, head of the Pacific region for the environmental activist group Greenpeace, blamed Australia — a major carbon emitter and exporter of fossil fuels — for exacerbating the crisis for neighboring islands.

“Australian Prime Minister Scott Morrison met last week with Pacific leaders and committed to supporting the Pacific family,” he said in a statement. “This report has found that if Morrison’s obsession with fossil fuels isn’t immediately ended, these words might one day be nothing more than an empty lament on the family tomb.”

Climate change is largely caused by big, prosperous nations while smaller coastal countries tend to be much poorer. Nicholas warned this disparity would see those that pollute the least suffer the most.

“It’s really clear how unfair climate change is,” she said. “It’s primarily caused by burning fossil fuels, and it’s a few countries and individuals within countries who burned the majority of it and enjoyed the benefits they provided.

“The majority of the world has not burned much carbon at all and is suffering the worst impact. That equity dynamic is so important to keep in mind.”

Speaking at a news conference Tuesday, Morrison accepted that his country had a part to play in reducing climate change, but defended Australia’s record and said carbon emissions had dipped 20 percent since 2005.

He argued that the developing world accounted for two thirds of carbon emissions and that China’s output was “more than the OECD combined.”

“The emissions keep going up because of the choices that [developing nations] will necessarily make. And, so, what’s important is that we ensure that the technology breakthroughs that are necessary to transform the world over the next 10, 20 and 30 years are realized,” he said.

Erika Andiola felt uneasy as she handed over a stack of personally identifying information to the federal government back in 2012, allowing […] 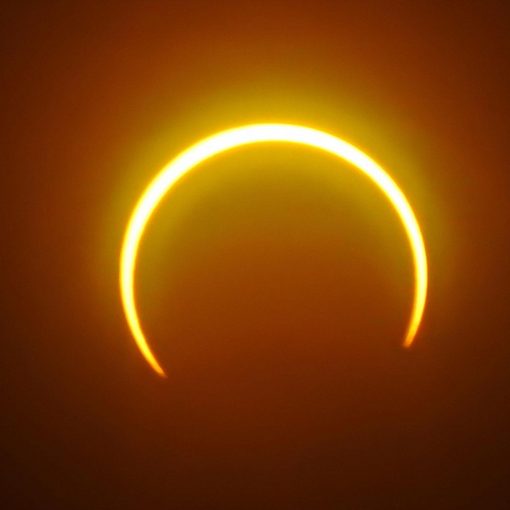 Last month’s “super flower blood moon” lunar eclipse was hardly the only exciting celestial event of the season. Next week brings an […] 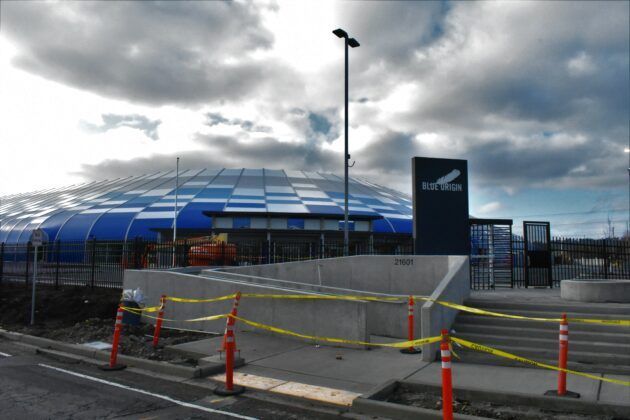 A monolith adorned with Blue Origin’s feather logo stands at the construction site for a 400,000-square-foot office and warehouse-style facility in Kent, […] 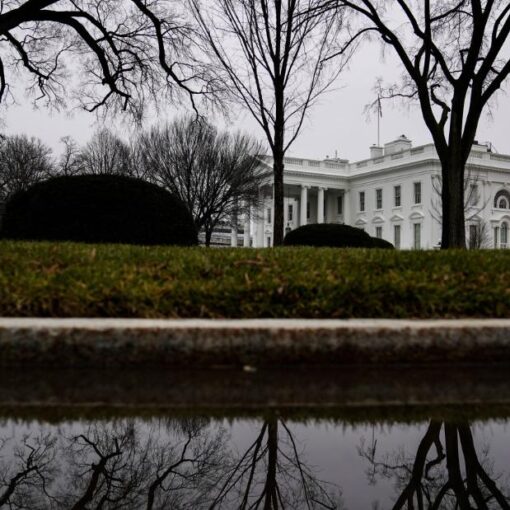