Apple’s next iPhone, expected to be called the iPhone 13, will feature at least three major new camera and video features, according to a report Tuesday from Bloomberg. Beyond the camera upgrade, the new iPhone lineup will reportedly include “relatively modest upgrades,” including a faster A15 chip and smaller display cutout.

As for the camera upgrades, the iPhone 13 will include “a video version of the phone’s Portrait mode feature, the ability to record video in a higher-quality format called ProRes, and a new filters-like system that improves the look and colors of photos,” according to Bloomberg, citing people familiar with the matter.

The next iPhone launch may be virtual again due to the ongoing pandemic. The phones are expected to go on sale in the coming weeks, according to Bloomberg. 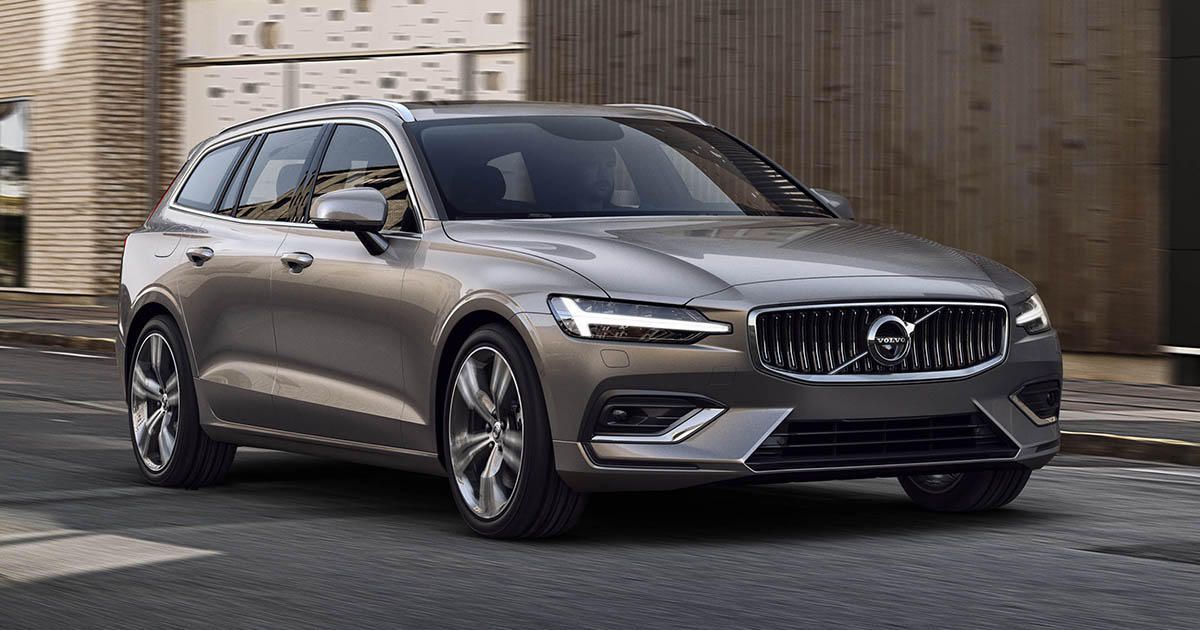 Volvo Cars is no longer content with letting tech startups come to it, so it is going out into the world and […] 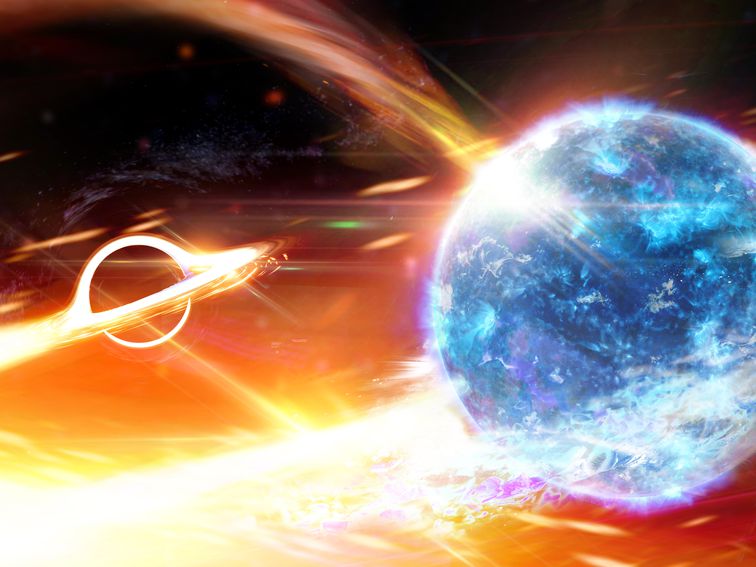 GW190814: A black hole and a neutron star colliding, or something even more unusual? Carl Knox/OzGrav ARC Centre of Excellence On Aug. […]

Who would you like to see direct a Star Wars film, perhaps a standalone Kylo Ren film? Lucasfilm Choosing a director for […] 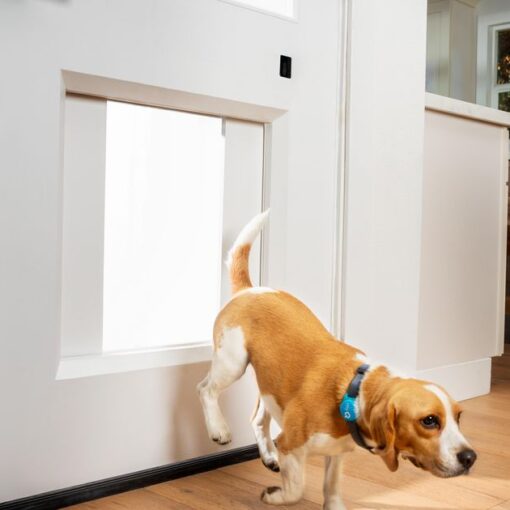 Liftmaster/MyQ This story is part of CES, where our editors will bring you the latest news and the hottest gadgets of the […]