The landmark report released yesterday by the Intergovernmental Panel on Climate Change (IPCC) has left many people reeling about the current and future state of our planet. But Tamsin Edwards at King’s College London, a lead author on the report, says it is understandable that it takes time for the gravity of the situation to sink in. “I think many people aren’t that aware that we have already committed ourselves to changes that are irreversible. That is a profound thing to take on board,” she says.

Those changes include warmer ocean temperatures, ocean acidification and a decline in oxygen levels in our seas. All are now irreversible on centennial to millennial time scales because of humanity’s fossil fuel burning and other activities. “We are changing the planet. It will continue to change no matter what we do in terms of our emissions, for hundreds of thousands of years. That is beyond our comprehension in many ways,” says Edwards.

Her involvement in reviewing the global environmental crisis is intimately connected to her own personal health crisis. Edwards was appointed a lead author on the report in 2018, around the same time she was diagnosed with bowel cancer. Three years ago, she delayed chemotherapy to attend a vital meeting in China with some of the 234 other authors of the report. The covid-19 pandemic pushed those meetings online, culminating in the past fortnight where the final text was approved by 195 governments, a process that adds to the report’s gravitas.

For Edwards, one key message from the report is the upgrade from human influence on global warming from “clear” in a 2013 IPCC report, to “unequivocal”. “The much, much stronger statements on human influence is really striking,” she says. “To see that human influence is the main driver of air temperatures, ocean temperatures, hot extremes, Arctic sea ice loss, glacier loss, sea level rise, and many other aspects as well, it’s an incredibly strong message.”

The IPCC’s findings may seem gloomy, but Edwards says they also show there is still hope. The report finds that in the very lowest of five scenarios for future CO2 emissions, the world is likely to hit the Paris Agreement’s target of 1.5°C of warming in the next 20 years, before cooling later this century to 1.4°C.

“It is important to realise that it is still possible to limit warming to 1.5°C with not much overshoot, with immediate, rapid and large-scale reductions in emissions. Obviously, optimism and pessimism isn’t the remit of our report. All we can do is lay out the evidence,” says Edwards.

Edwards says the response to the report has been positive, and has recognised that it isn’t just one study, but a review of 14,000 scientific papers. “I’ve seen a great willingness to listen,” she says. Moreover, the timing of the report, just three months before world leaders discuss political action on climate change at the COP26 conference in Glasgow, is helpful, says Edwards.

The report may be finished, but the work of Edwards, who is now clear of cancer, isn’t stopping. “I’ve always felt my strongest lever in climate change is to keep talking about it. I want to keep getting the science out there to the public and policy-makers, this year and beyond,” she says. 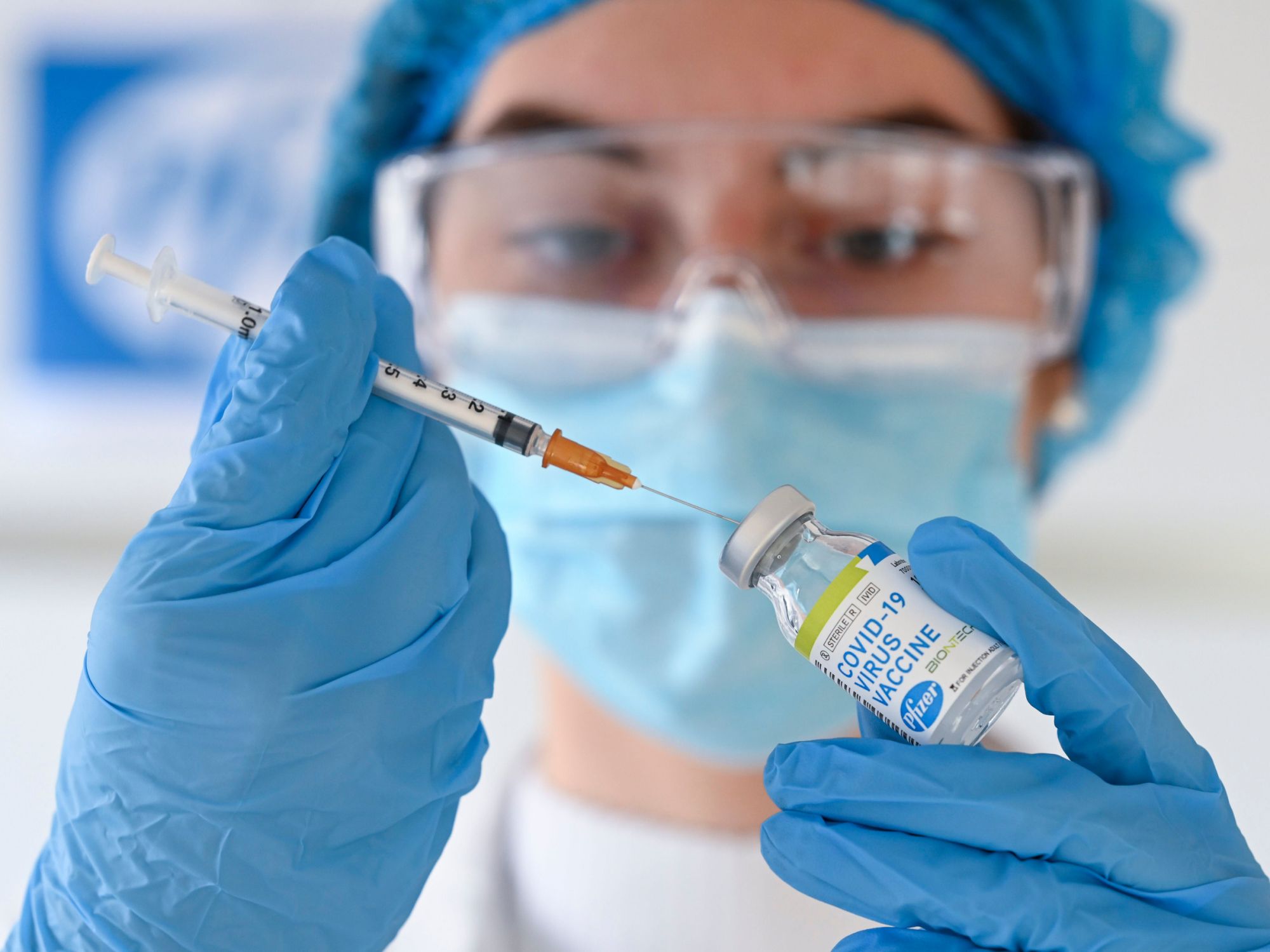 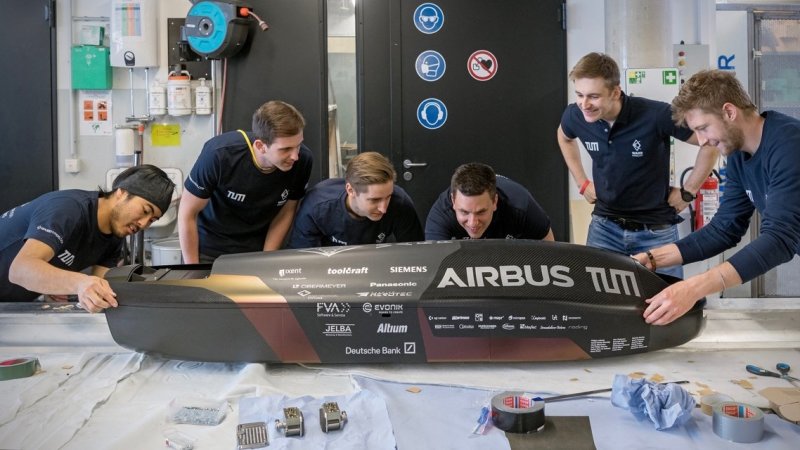 Contestants lined their prospective Hyperloop pods on SpaceX‘s 1.25-kilometer track at the company’s Hawthorne, California headquarters — and for the third time, […]

By Laurie Goering PARIS, Jan 16 (Thomson Reuters Foundation) – Wildfires around the world are surging in number, size, strength and destruction, […] 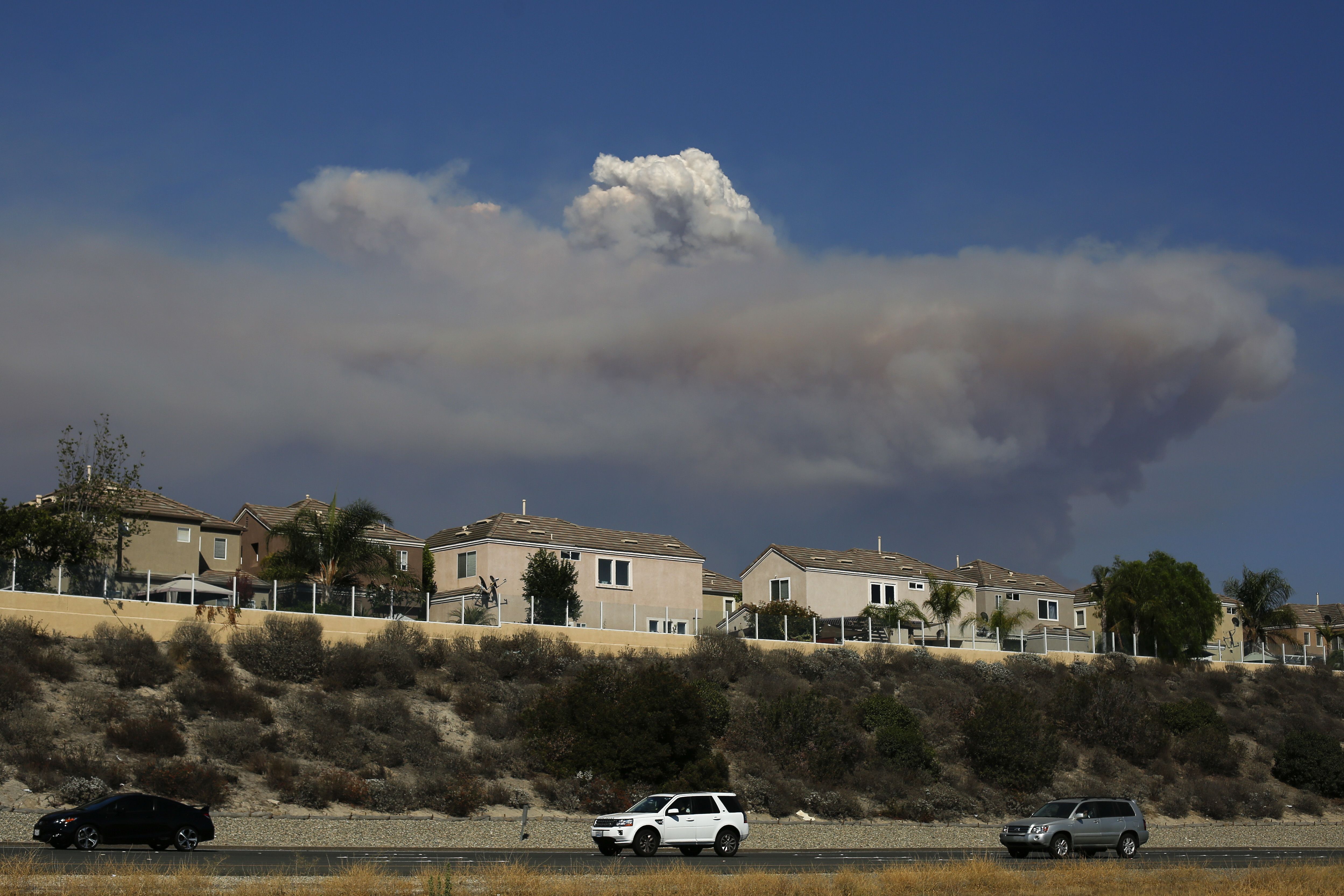 A plume of smoke from a wildfire burning near the Holy Jim area looms in the distance Monday, Aug. 6, 2018, in […]