A woman holds a small bottle labelled with a “Coronavirus COVID-19 Vaccine” sticker and a medical syringe in this illustration taken October 30, 2020. REUTERS/Dado Ruvic

Aug 10 (Reuters) – Inovio Pharmaceuticals Inc (INO.O) is focused on launching the global late-stage trial of its COVID-19 vaccine candidate next month, chief executive Joseph Kim said in a call, with the drug developer expecting trial data in the first half of next year.

In May, Inovio said it would begin the study of INO-4800 in summer this year, after the vaccine candidate was found to be safe as well as well-tolerated and produced an immune response against the new coronavirus in a mid-stage clinical trial. read more

The company started developing INO-4800 last year, but fell behind rivals after the U.S. Food and Drug Administration (FDA) put a part of the U.S. study on hold for more information on the vaccine delivery device.

The FDA’s decision was followed by the U.S. government pulling funding for the late-stage study, citing the fast-moving environment of vaccine development.

The global trial will initially focus on Latin America, Asia Pacific and regions in Africa, the company said.

“We were initially focusing on Latin America and Asia Pacific, but looking at the rapidly changing vaccination rates and the virus epidemiology, we are including regions in Africa,” a company executive said during a post-earnings call on Monday.

Inovio, which has no approved drug on the market, has so far received about $85 million in combined funding from the Coalition for Epidemic Preparedness Innovations (CEPI), the Bill & Melinda Gates Foundation and the U.S. Department of Defense for the advancement and manufacture of INO-4800.

Earlier this year, Inovio expanded a partnership with China’s Advaccine Biopharmaceuticals to conduct the late-stage trial. Under the expanded deal, the companies expect to equally share its total cost.

China’s medical product regulator has approved two Advaccine -sponsored clinical trials to study the safety and ability to elicit immune responses of the combined use of the INO-4800 and a vaccine from China’s Sinovac Biotech (SVA.O), Inovio said in a press release.

Reporting by Mrinalika Roy in Bengaluru and Carl O’Donnell in New York; additional reporting by Roxanne Liu and Ryan Woo in Beijing. Editing by Devika Syamnath 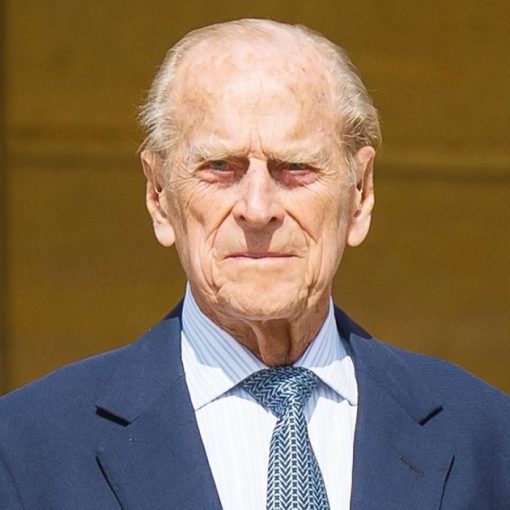 Breaking tradition. Planning for Prince Philip‘s funeral is already underway — and the memorial for the late husband of Queen Elizabeth II […] 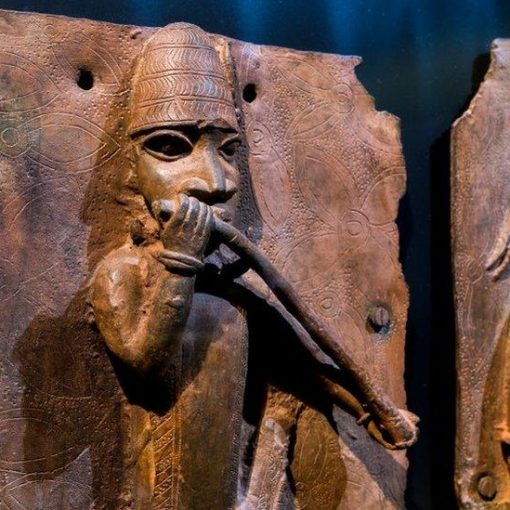 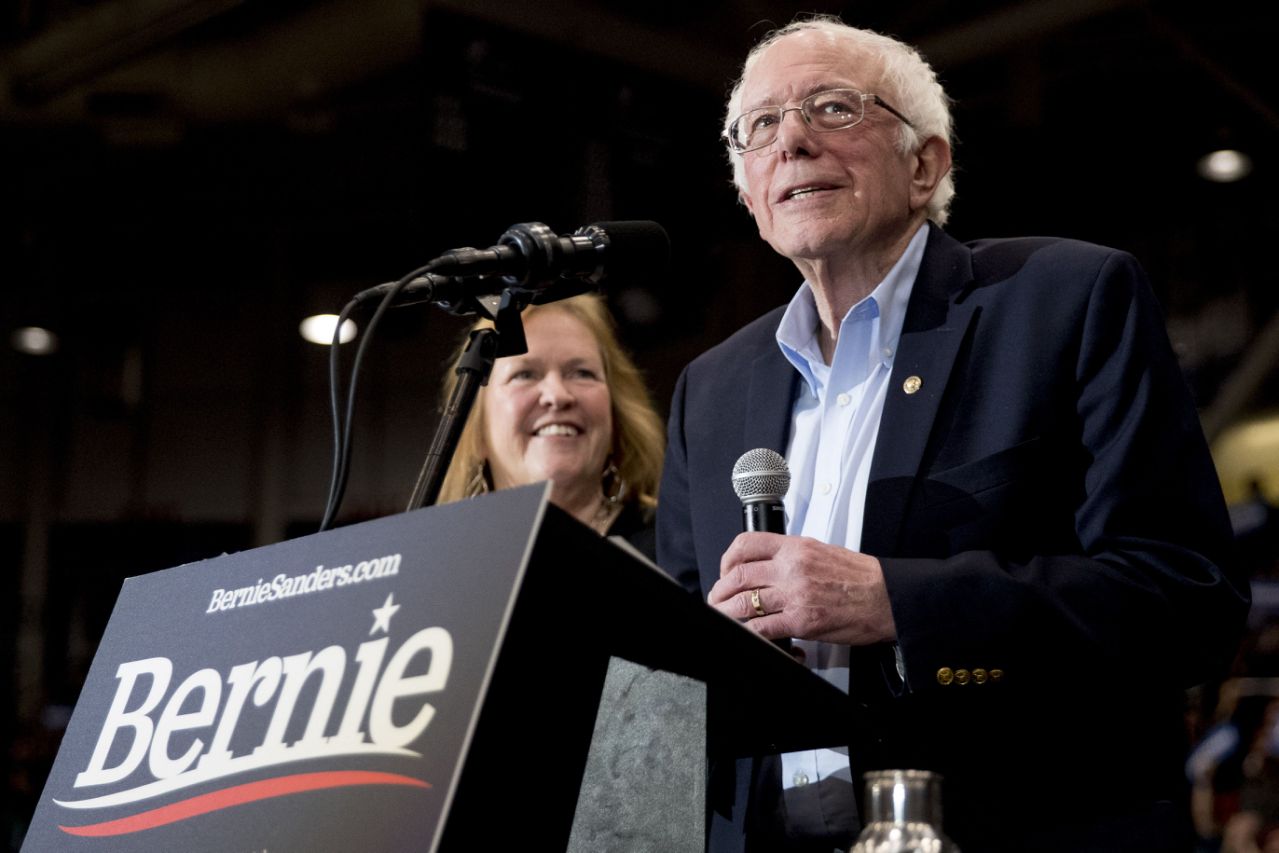 MANCHESTER, N.H. (AP) — Democrats are hoping that voters in New Hampshire will reset the party’s presidential nomination fight on Tuesday and […]