The highly transmissible delta variant is driving an infection surge across Bangladesh, with around 20,000 infections and 200 deaths recorded so far in Cox’s Bazar district, the southern region bordering Myanmar where the 34 refugee camps are located.

The International Federation of Red Cross and Red Crescent Societies said a national positivity rate of around 30% indicates the spread of COVID-19 is much higher, especially with cramped conditions and the risks faced by many people living in the refugee camps.

About 500 Bangladesh Red Crescent staff and volunteers joined the health workers for the campaign in collaboration with the U.N. refugee agency, according to a statement from the international body.

Rohingya community leaders, front-line health care volunteers in the camps, and Rohingya older than 55 are in the first group to be vaccinated. Over 65,000 of the nearly 900,000 refugees will be vaccinated in the first cohort, the U.N. High Commissioner for Refugees said in an email to The Associated Press.

Bangladesh has reported more than 1.3 million infections, including 22,897 deaths from COVID-19 since the pandemic began.

More than 700,000 Rohingya fled Buddhist-majority Myanmar in 2017 as a harsh military crackdown was waged against the ethnic group following an attack by insurgents. Other Rohingya have lived in refugee camps in Bangladesh following earlier waves of persecution.

The 2017 crackdown included rapes, killings and the torching of thousands of homes, and was termed ethnic cleansing by global rights groups and the United Nations. While Bangladesh and Myanmar have sought to arrange repatriations, the Rohingya are too fearful to return home. 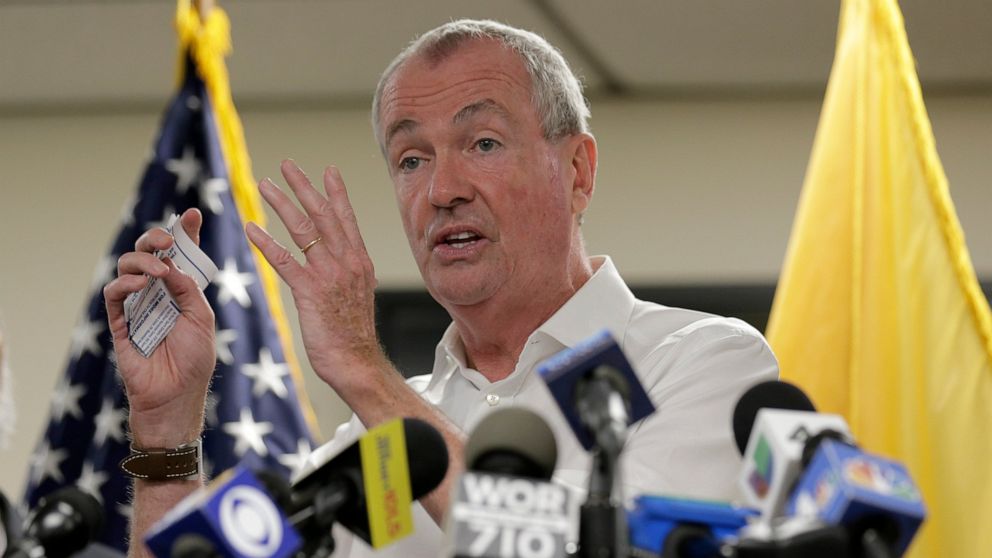 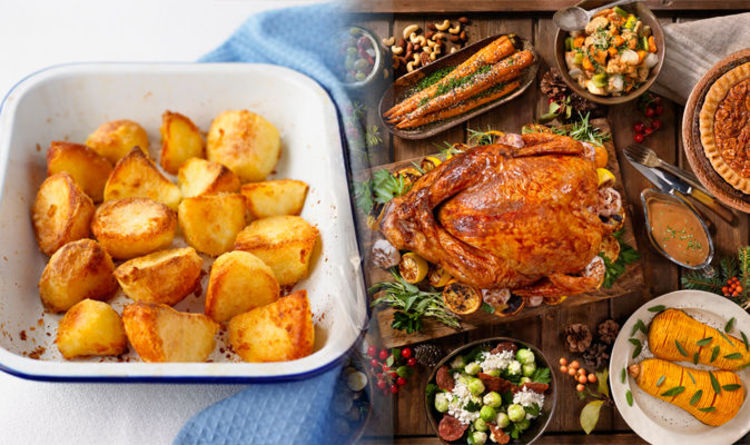 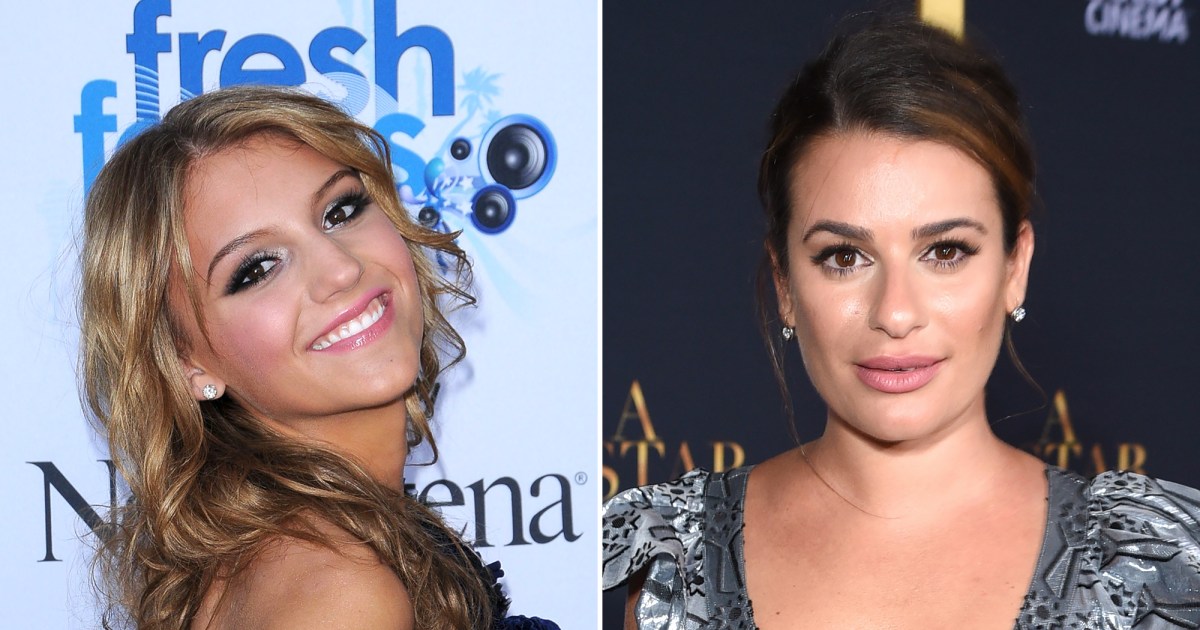 Open secret? Jordan Pruitt claimed that the Lea Michele controversy is common knowledge to people in the entertainment industry amid mistreatment allegations […]