There is a suggestion that given the state of the Super League table, with Leigh Centurions almost certain to be relegated to the Championship, that clubs such as Huddersfield and Wakefield have nothing more to play for this season. Yet given the post-match reaction of both coaches here, that felt anything like the mood.

Huddersfield’s head coach, Ian Watson, labelled this comeback win the most satisfying of his time in charge so far, and it is not difficult to see why. Trailing 18-0 after 14 minutes and then losing half-back Oliver Russell to a head injury, the Giants faced the unenviable task of producing a turnaround with just one recognised half-back, who was making only his sixth senior appearance.

But as Watson insisted afterwards, that half-back is a special talent. Will Pryce is already showing that he has all the tools to step out of the shadow of his father, the former Great Britain star Leon, in the years to come. Here, he was magnificent and instrumental in helping the Giants record a third successive victory.

“Will was more or less doing that team talk at half-time,” Watson said. “Everyone was looking to him as the only half out there, and he didn’t let the pressure get to him. He is a special talent, and we have to make sure we look after him.” With his father watching on in the stands, Pryce and a youthful, under-strength Huddersfield side fought back superbly.

Early tries from Reece Lyne, Ryan Hampshire and Joe Westerman gave Wakefield that 18-0 lead but that was where their scoring ended. They fell apart in spectacular fashion and with this, their fifth straight loss, they will perhaps be grateful that Leigh’s dreadful start to the season will almost certainly ensure they survive.

However, their coach was far from impressed. “I’m filthy with my middles,” Chris Chester said. “Maybe some of these guys looked at the team sheet and thought they’d be in for an easy game. We’ve got too many guys struggling with the pace of the game.”

Tries from Louis Senior and Sam Wood before half-time dragged Huddersfield back into contention and the second half was one-way traffic. Within nine minutes of the restart, Pryce created a try for Jermaine McGillvary, before the winger scored again on the hour mark. Then, with 10 minutes remaining, the Giants claimed the winning try when Jake Wardle touched down a deft Pryce kick. 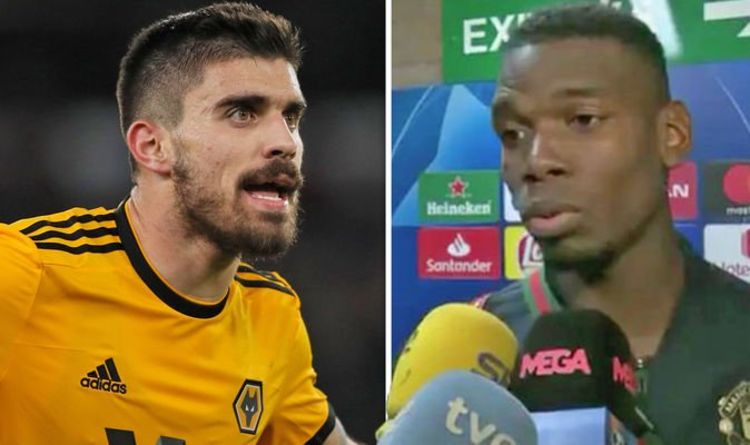 River Plate will be forced to play Wednesday’s Copa Libertadores tie with no recognised goalkeepers after a Covid-19 outbreak in the squad. […] 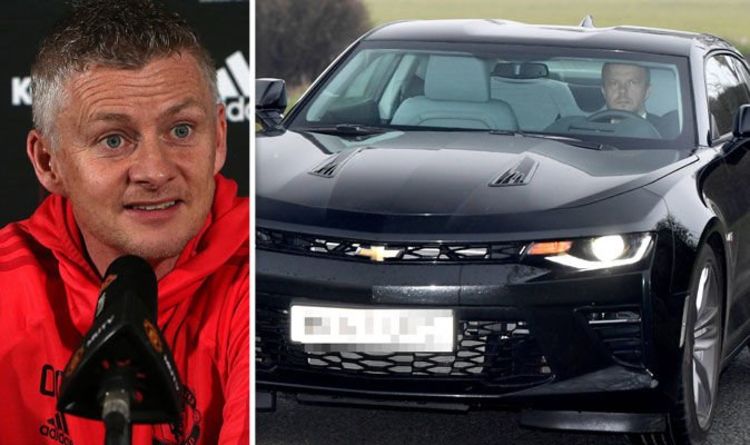 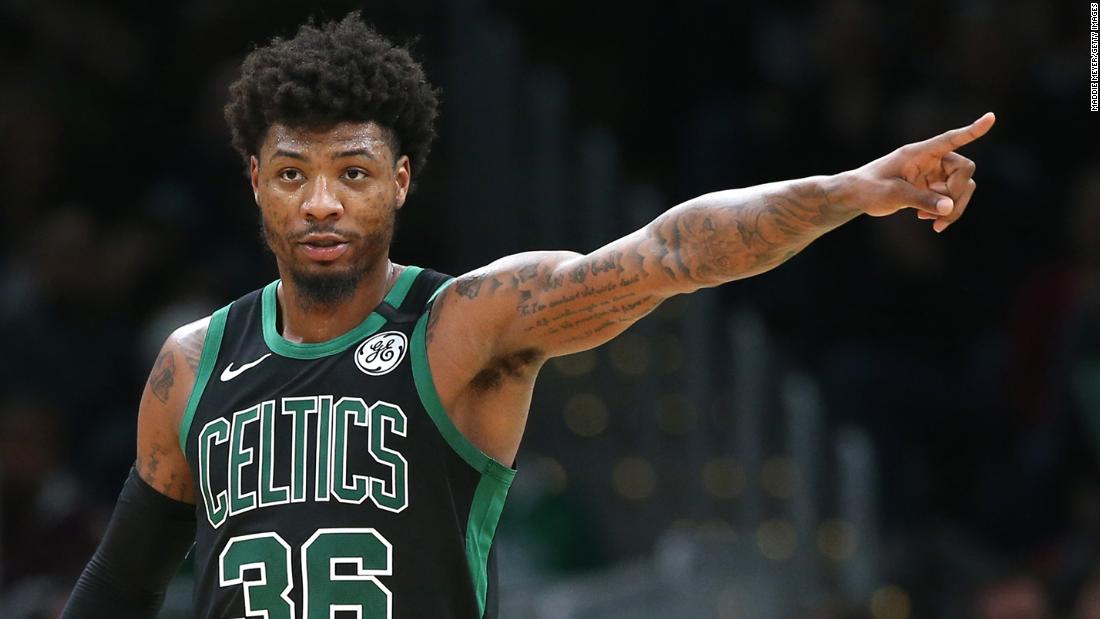 “I was tested five days ago and the results came back tonight, which were positive,” Smart wrote on Twitter on Thursday. He […]