Texas Democratic lawmakers who fled the state to block Republicans from passing a voting bill started to head home this weekend, securing a legal win on Monday that may allow them to return to the state and still obstruct legislation.

A group of Democratic lawmakers secured a temporary restraining order on Sunday, blocking Republicans from having them forcibly returned to the House chamber.

The order prevents the Texas Democrats from being arrested, detained, or confined in any way for two weeks. Republicans will have a chance to fight the order in a hearing scheduled for August 20th.

Of the 57 Democrats who traveled to Washington and used their physical absence to paralyze the state Legislature, about 26 remain, state Rep. Ron Reynolds told NBC News on Sunday night — not enough to deny Republicans of their needed quorum in Austin. The remaining lawmakers plan to continue lobbying for federal voting legislation, even as the House has already adjourned for recess and the Senate is expected to follow them home within days.

The rest — who had been in D.C. for nearly a month — quietly left on commercial flights or by car, a source familiar with the matter said. Their return might have made make it possible for Republicans to move ahead this week — but the majority party still needed find a way to pull Democrats back into the chamber since the special session that began on Saturday lacked enough members for a quorum.

Republicans have majority control of the state House and Senate, as well as the governor’s office. The Democrats only means of blocking legislation is through delay tactics or obstruction — namely, refusing to attend sessions to prevent Republicans from having a quorum.

Democrats who have returned to Texas but do not voluntarily appear in the House chamber risk arrest. Texas law allows state legislators to compel missing members to appear, potentially by sending law enforcement officials to arrest them.

Democratic lawmakers said they plan to fight in court any effort to compel them to return to the Capitol.

“We don’t believe there’s any legal authority for DPS [Department of Public Safety] or other legal offices to serve any type of warrant or arrest in any way,” said state Rep. Jasmine Crockett, a Democrat, told NBC News.

The caucus’ first attempt to block arrests faltered over the weekend. On Friday, The Texas Tribune reported that a lawsuit filed in federal court by 22 of the Texas Democrats against Gov. Greg Abbott and other Republicans was soon disavowed by two members. A source familiar with the matter said the filing was a draft submitted in error.

The legal challenges are the latest twist after 50 Democratic members of the state House of Representatives fled to Washington on July 12 on private chartered jets, vowing to use their time waiting out the clock on the Texas special legislative session to fight for federal voting legislation.

They enjoyed days of media attention, meetings with senators and representatives, as well as Vice President Kamala Harris, before six fully vaccinated members tested positive for Covid-19. The breakthrough infections spread to at least one aide to the Texas caucus, an aide to House Speaker Nancy Pelosi and a White House staffer, while forcing the Texas Democrats to host much of their advocacy events and meetings on Zoom.

Congress soon turned its attention to hammering out a bipartisan infrastructure deal, leaving many of the Texas Democrats frustrated at the lack of federal lawmaking on their issue.

The Texas lawmakers failed to secure a meeting with a single Republican member of Congress — the cohort that is holding up their legislation and would need to be persuaded.

The Texas Democrats drew more than 100 legislators from other states to a rally, but was overshadowed when it ended up taking place simultaneously with New York Gov. Andrew Cuomo’s response to the allegations that he sexually harassed women while serving as governor.

While some Senate Democrats have said they want to push a voting bill ahead in the chamber, there’s no clear path for its passage without gaining Republican support.

Still, the Texas Democrats argue they’ve kept the issue top of mind for a month.

“There’s a lot of momentum that’s been really sparked by our quorum break,” Reynolds said. “There has not been an idle day. We’ve utilized every single day to make some progress.” 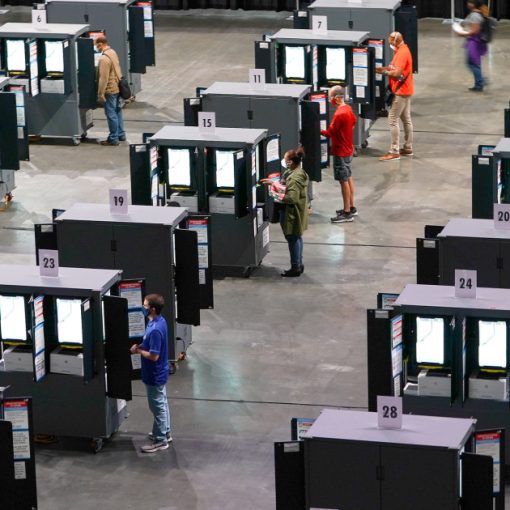 WASHINGTON —The Justice Department will announce Friday that it is suing the state of Georgia over its recently enacted voting restrictions, according […]

A Florida man was killed while teaching his teen daughter to drive, police said. The fatal accident happened at a park in […] 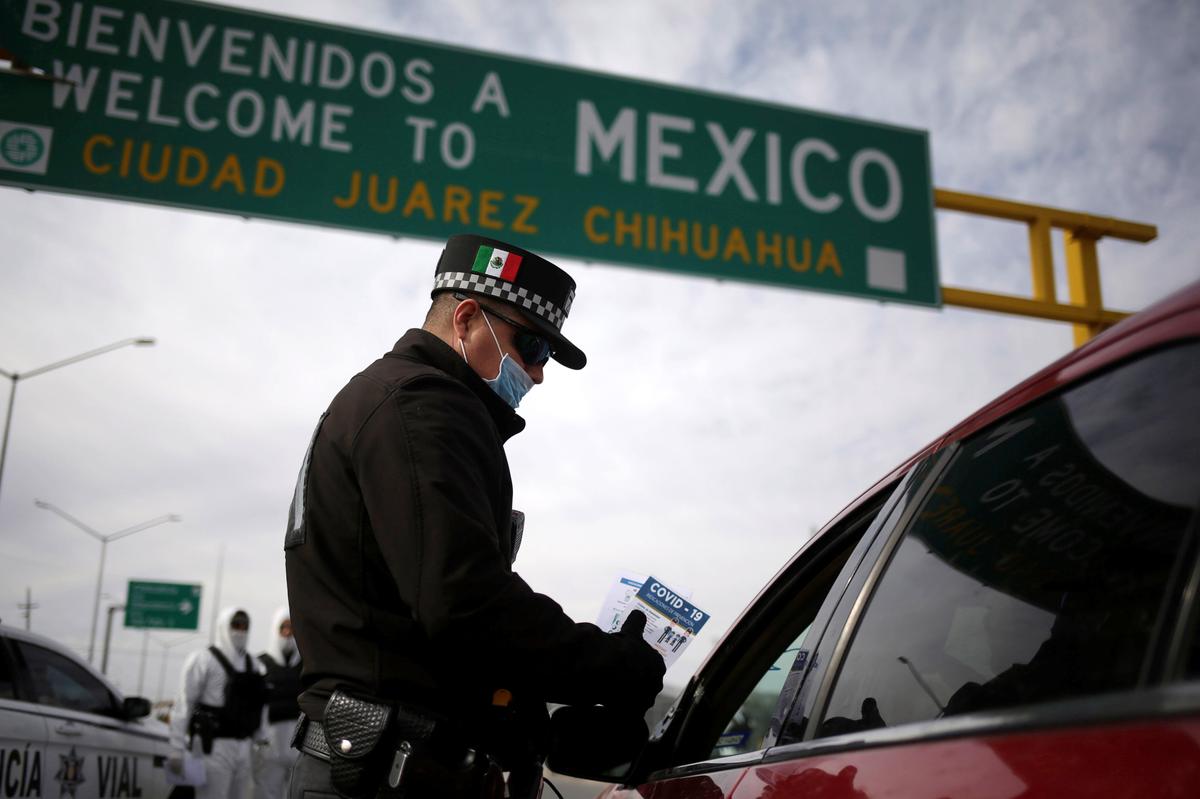 FILE PHOTO: A police officer gives a leaflet with information about coronavirus disease (COVID-19) to a person entering to Mexico from the […] 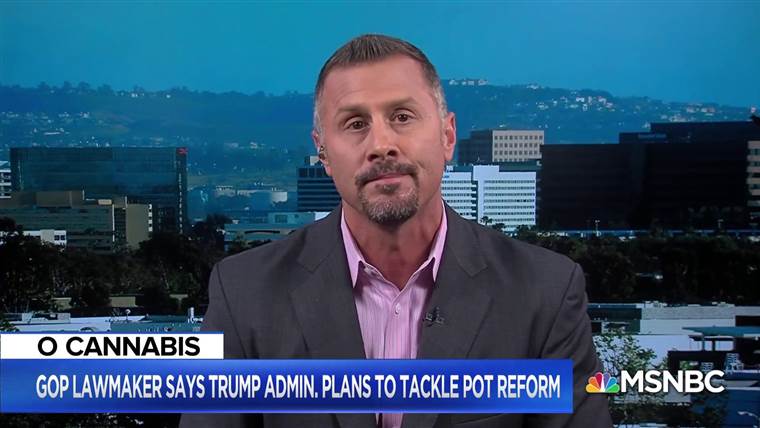