“I didn’t think that I was just going to be killed,” Ocasio-Cortez told CNN’s Dana Bash in “Being…AOC,” the first episode of the new CNN series “Being…” that airs Monday night at 9 p.m. ET. “I thought other things were going to happen to me as well.”

Asked if that belief was driven in part by her experience as a survivor of sexual assault, Ocasio-Cortez said past traumas weighed on her mind as she hid.

“Survivors have a very strong set of skills. And the skills that are required as a survivor, the tools that you build for resilience, they come back in right away,” Ocasio-Cortez said in an interview in her district in June. “And for me, I felt like those skills were coming right back so that I could survive.”

She also traced the feeling back to what she described as the “misogyny and the racism” that “animated” the “attack on the Capitol.”

“White supremacy and patriarchy are very linked in a lot of ways,” Ocasio-Cortez said. “There’s a lot of sexualizing of that violence.”

Ocasio-Cortez first shared in February that she had been sexually assaulted years earlier. Her revelation in an Instagram Live video came less than a month after supporters of former President Donald Trump stormed the Capitol, breached security, and began to wend their way through its halls in search of lawmakers.

The congresswoman, just beginning her second term, described in the video being locked in the bathroom in her office, listening to banging on doors and eventually hearing a voice demand, “Where is she?” Ocasio-Cortez did not know at the time that it was a Capitol Police officer — because, she said, the officer did not identify himself.

“There’s no way that a person in that situation would have even thought that that was law enforcement,” she told CNN. “That’s not how we’re kind of trained into thinking.”

The decision weeks later to tell her story of sexual assault from her early 20s, she said, had not been “a conscious one.”

“You don’t say, ‘This is the moment. I’m going to do this now.’ It feels like something happens in the circumstances that almost propels you to, and almost forces you in a way to come forward,” Ocasio-Cortez said. “Because I think a lot of survivors would rather never talk about what happened ever again.”

When Ocasio-Cortez arrived in Washington two years ago, fresh off a ground-shaking upset to a high-ranking Democratic incumbent, her new colleagues were slow to embrace her.

Though she rarely showed it in public, Ocasio-Cortez told Bash that her first term “was very painful.”

“I came in and I unseated an incumbent that, while may not have been resonant in our community, was very popular inside those, you know, smoke-filled rooms,” Ocasio-Cortez, 31, said. “I took away a friend (from those members). And so, I walked in into a very cold environment, even within my own party.”

That incumbent, former New York Rep. Joe Crowley, was the fourth-ranking Democrat in the House when he lost his seat to Ocasio-Cortez, who denied him an 11th term. Ocasio-Cortez said she was iced out by some of Crowley’s old pals and others who questioned her bona fides but never took the time to engage her once she arrived in the Capitol.

“It would be really weird sometimes walking to a House floor and seeing a colleague who would never say hello to me,” she said. “And it felt like, man, it’s really tough to have people make opinions about you that are sitting right next to you who won’t even start a conversation with you.” 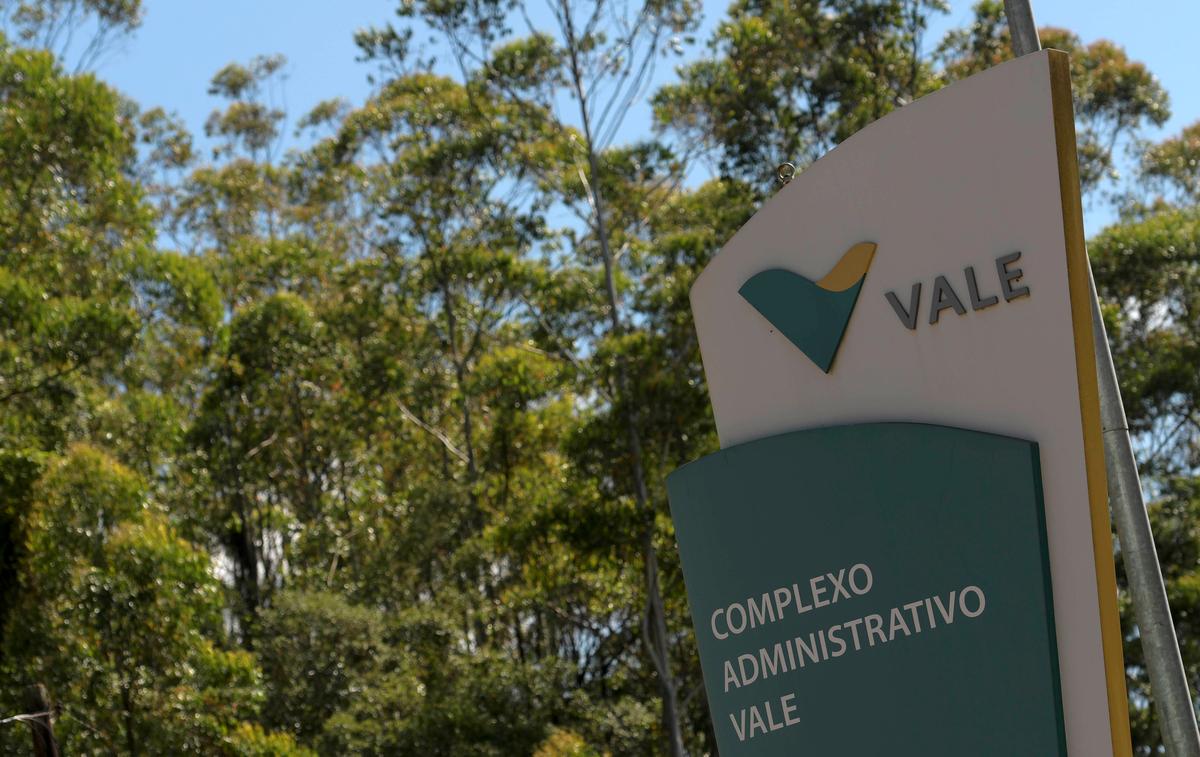 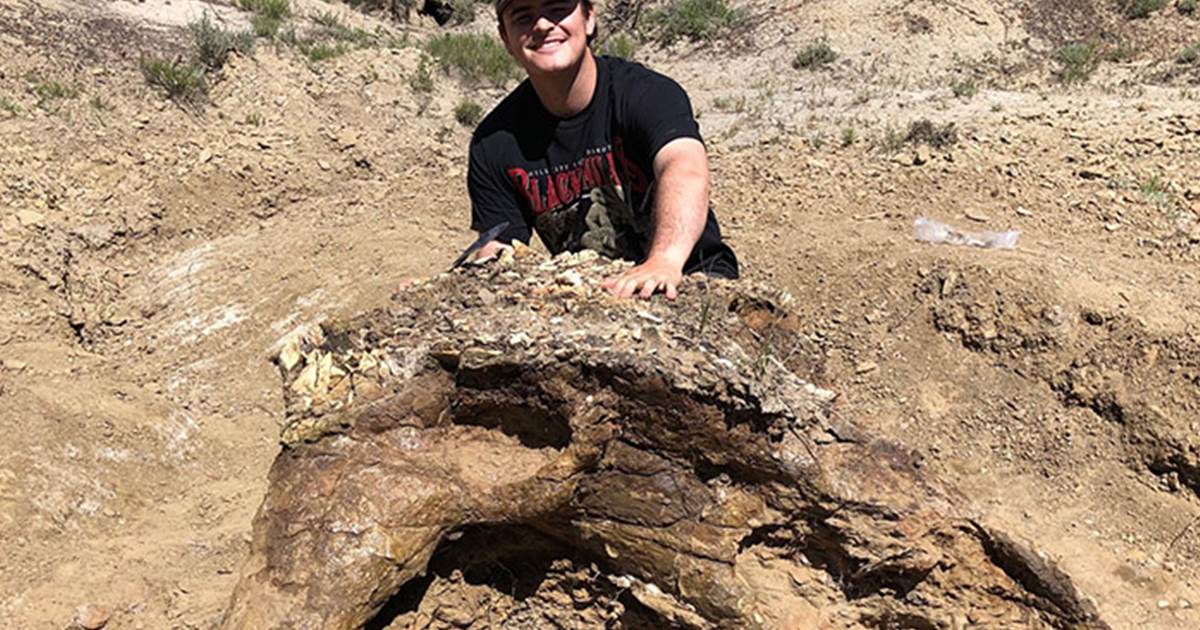 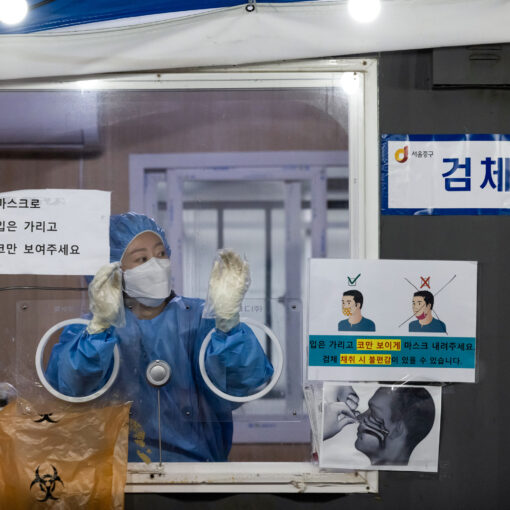 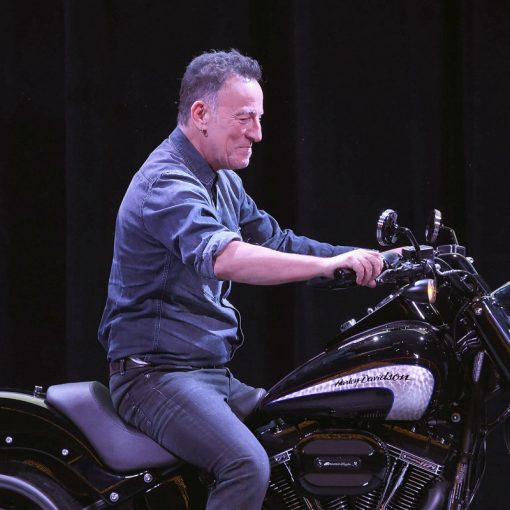 Bruce Springsteen acted like “The Boss” during his DWI bust — by allegedly refusing to take a breathalyzer, a source told Page […]