SHANGHAI, Aug 9 (Reuters) – More than 80,000 people have been evacuated because of heavy rains and floods in the southwestern Chinese province of Sichuan, state media reported on Monday.

Water levels at major rivers in the province were above warning levels following heavy rainfall from Friday to Sunday. One reservoir in the city of Dazhou exceeded its flood limit by 2.2 metres, according to the official China News Service.

It said more than 440,000 people have now been affected by floods in six cities across the province.

China is routinely hit by heavy rainfall during the summer, but experts have warned it must now improve the resilience of its cities as extreme weather becomes more frequent. read more

Chinese weather officials told reporters last week that rising temperatures had increased the likelihood of heavy rainfall across the globe, and the impact in China was likely to get worse in coming years.

“Extreme events such as high temperatures and heavy rainfall have increased and the level of climate risk in China is on the rise,” said Chao Qingchen, vice-director of the National Climate Centre, a state think tank.

The floods killed more than 300 people, mostly in the provincial capital of Zhengzhou, which saw almost a year’s worth of rainfall in just a single day, China’s weather bureau said. 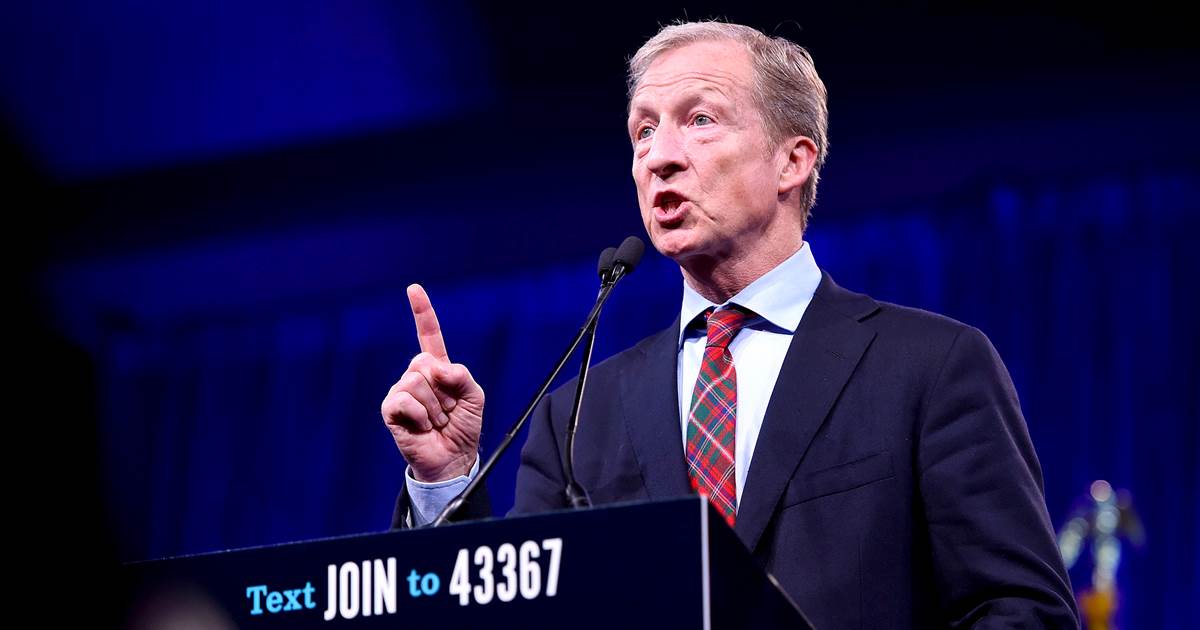 BENI, Congo (AP) — An official in eastern Congo says more than a dozen people have been killed by rebels in the […] 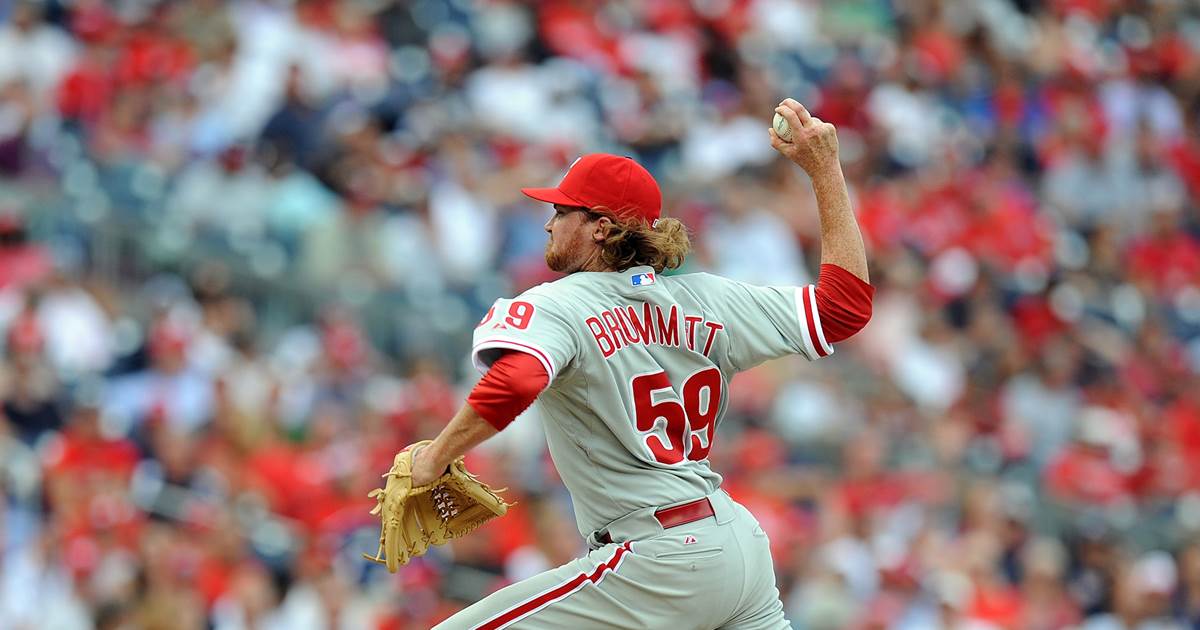 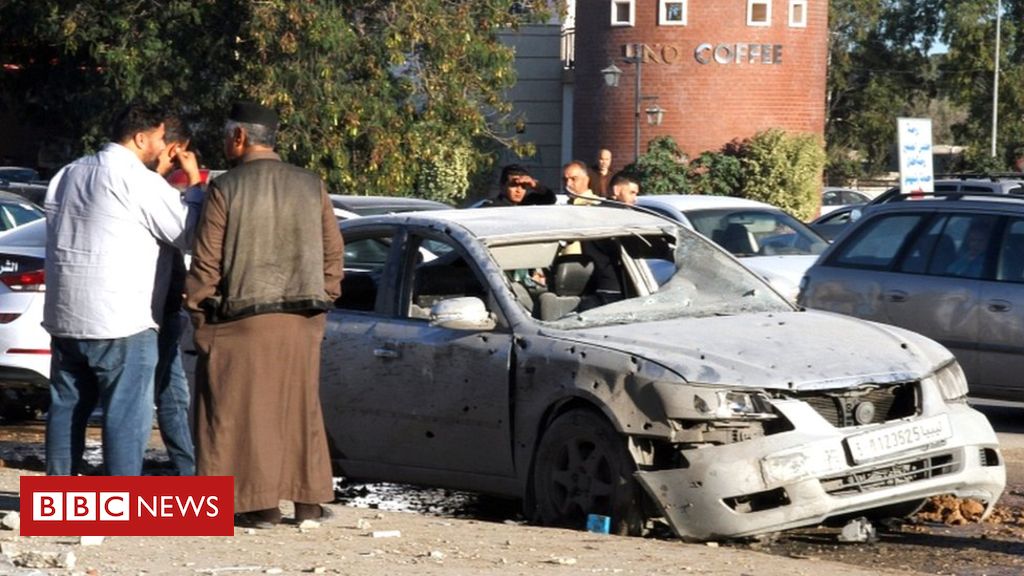