Arsenal could receive a timely cash boost as they continue their apparent pursuit of Leicester’s James Maddison. Brighton are reportedly willing to pay £20million for striker Eddie Nketiah which could help to fund the Gunners’ bid for the England midfielder.

Gunners boss Mikel Arteta is keen to add some attacking talent to his squad this summer ahead of the new campaign, as they look to improve on a disappointing eighth placed finish in the Premier League last season.

Arsenal are looking for a new attacking midfielder after Martin Odegaard’s loan spell at the club ended with the Norwegian returning to his parent club Real Madrid.

The departure of Odegaard has left a hole in the squad and Maddison is reportedly top of Arsenal’s wishlist to replace him.

The 24-year-old scored 11 goals in 42 appearances last season for the Foxes and is viewed as one of English football’s best creative talents having registered 10 assists across all competitions in the last campaign.

And now Arsenal could be about to receive a cash boost which will improve their chances of pulling off the deal.

JUST IN: Harry Kane to Man City ‘will be done’ as Tottenham set to ‘reinvest’

But Leicester boss, Brendan Rodgers, has hinted that he will remain at the King Power Stadium.

Speaking last week about the potential move, Rodgers said: “I believe so. I haven’t been told anything to say that he wouldn’t be.

“Clearly there’s gossip and speculation that goes around, especially at this time of the year.

“But James is a very important member of our squad here.”

Maddison came on as a substitute in the Foxes’ Community Shield victory over Manchester City on Saturday.

The Gunners have spent over £70m this summer having added Ben White, Albert Sambi Lokonga and Nuno Tavares to their squad.

They kick off their Premier League campaign against newly-promoted Brentford on August 13. 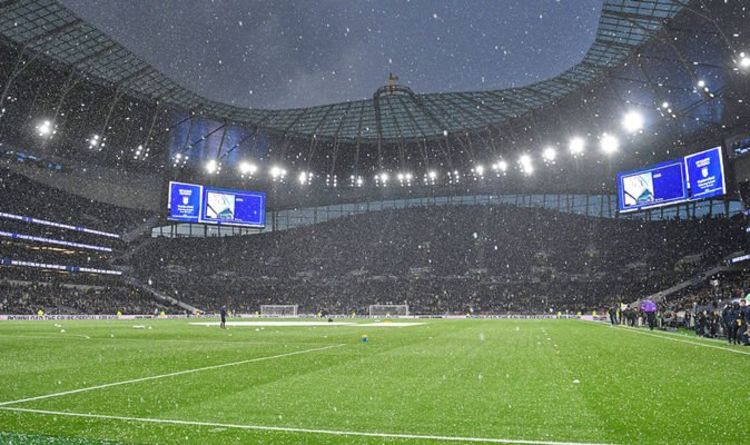 When Kim Bailey saddled Master Oats to win the Cheltenham Gold Cup in 1995, completing a rare double at a single Festival […]