Netflix recently released the latest creation from Hamilton author Lin-Manuel Miranda, Vivo. The story of a young animal who communicates through music and is given a quest to deliver a love letter from his father figure. Quiara Alegría Hudes, who also worked with Miranda on In The Heights, wrote a lot of Vivo and paid particular attention to how Gabi (Ynairaly Simo) turned out.

Gabi is a rambunctious young woman who gives no apologies for her larger-than-life nature and personality.

When these aspects of Gabi clash with Vivo, the pair struggle to get their job done without losing one another in the process.

Speaking exclusively to Express.co.uk, Hudes explained this effect was created by looking back at some older buddy movies – one of which was a classic 1987 John Candy movie.

She said: “[I watched] Planes, Trains and Automobiles and these movies about odd-couple friendships.”

Hudes went on: “Friendships that develop out of conflict can sometimes end up feeling a little more authentic and urgent because they have a lot of obstacles. So, that was the goal.

“We started [Gabi and Vivo] in really different places in terms of who they are and they had to earn each others’ affinity.”

Gabi was a special project for Hudes, who had a specific image in her mind of how she wanted the young woman to look.

Specifically, she was keen to make Gabi stand out from other young animated women.

Instead of being the conventional beauty hidden away by circumstance, Hudes wanted to create a real firecracker.

Hudes recalled: “First of all, I wanted some girl power in here. I wanted to smash this elegance and refinery that they both had, so for Gabi to encompass both those things I really wanted to write a wild child animated girl.

“Not a girl who looks pretty and looks nice but inside feels like a black sheep – no!

“A girl who wears her black sheep-ness inside, outside, all around.”

Hudes added: “I certainly felt, growing up in a large family of Puerto Rican girls and women, that how we modelled the exterior of girl characters… I felt some limitations there … I really wanted her to look as out of the box as her personality is.”

It wasn’t just Hudes’ experience of growing up that inspired Gabi, however. She was also inspired by a real-life family member.

She confessed: “Gabi was inspired a lot by my baby sister … I was the nerdy square one, and then I had this baby sister born when I was 13.

“She really shook me loose out of these more refined habits. She was just unapologetically… her life was just a celebration of how awesome she was! From the time she could walk and speak!”

Hudes went on: “She didn’t apologise for loving herself even when the world said you’re too chubby, you’re too loud… she brought me so much joy.”

In Vivo, Gabi goes on to ignite everyone around her with inspiration for their future, and indeed the next steps of their lives.

It seems Hudes’ younger sister did the same for her.

Vivo is available on Netflix now. 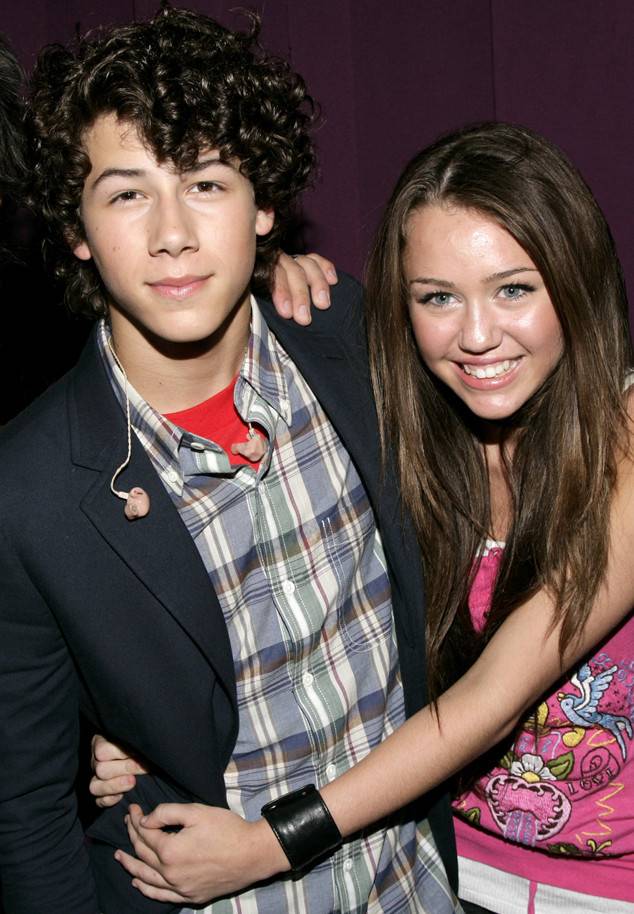 Mathew Imaging/FilmMagic Years before Liam Hemsworth came into Miley Cyrus‘ life, Nick Jonas got her in chains for his love. The two 26-year-old singers dated for […] 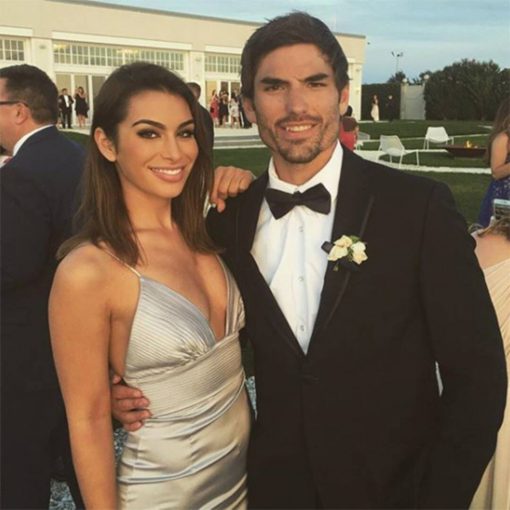 It’s a moment he’s looked back on more than a few times since he and the journalist and podcast host—turning 33 Mar. […] 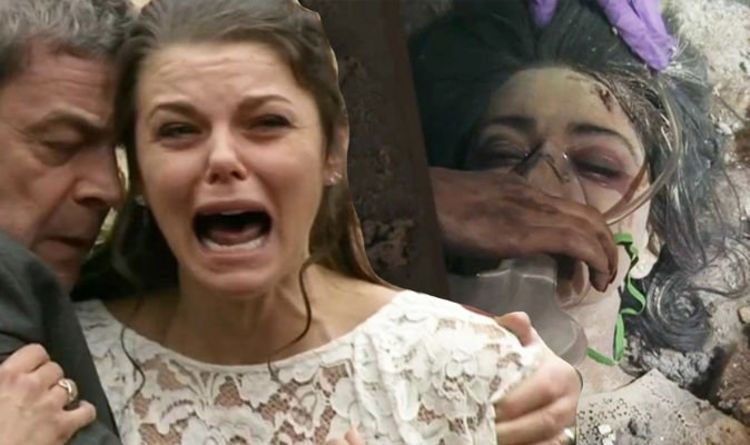 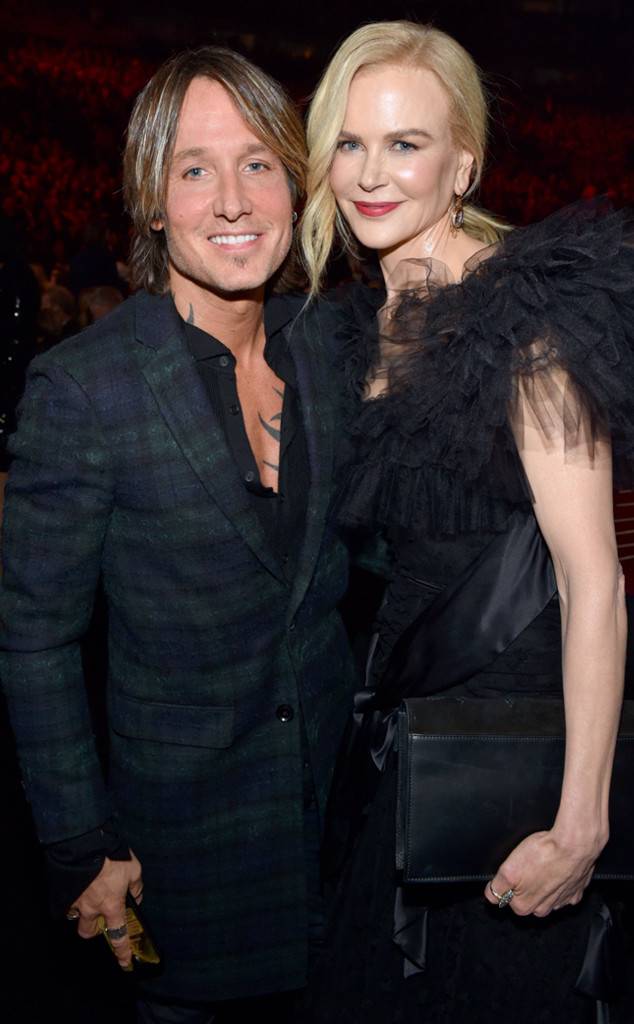