The victory at Saitama Super Arena was Team USA’s 55th consecutive triumph on the Olympic stage. Japan’s silver was the first medal for the team.

Since defeating Brazil, 111-87, to win gold in Atlanta in 1996, no U.S. opponent has come within a single digit in the title game.

Japan was relentless and never quit. They were also up against a size advantage: The average height of the American team is 6 feet; for Japan, 5-feet-9.

“Unreal,” said center Griner after the game. “To be a part of this … it means everything, obviously.”

Diana Taurasi said the work she’s put in has been worth it.

“It’s 20 years of sacrifices, putting everything aside, and just wanting to win,” she said.

Backcourt rulers Taurasi and Sue Bird, who now have 10 gold medals and seven WNBA titles between them, said before the game that they use their friendship as a weapon against challenging teams.

They’re the first basketball players with five gold medals each.

“We’ve had to reinvent ourselves,” said Bird, 40. “Because as you get older, things change, your body gets older, and you have to change with it.”

Taurasi, 39, said, “You’re coming here to get the job done. We take that very seriously.”

After the game Bird, stood with Taurasi.

“I don’t think there’s anybody else I’d rather do it with,” Bird said. “We just have so much fun. I love you.”

The United States leaves Japan as double hardwood champions as the men’s team beat France Saturday to keep its top status in the games. 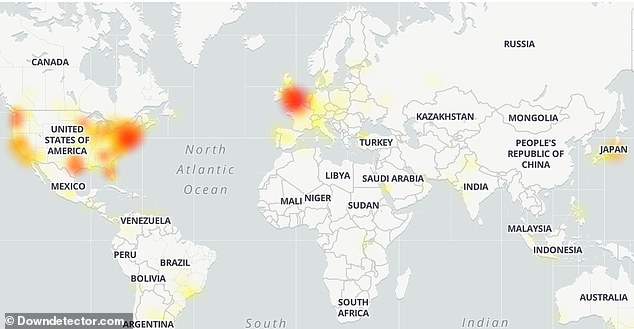 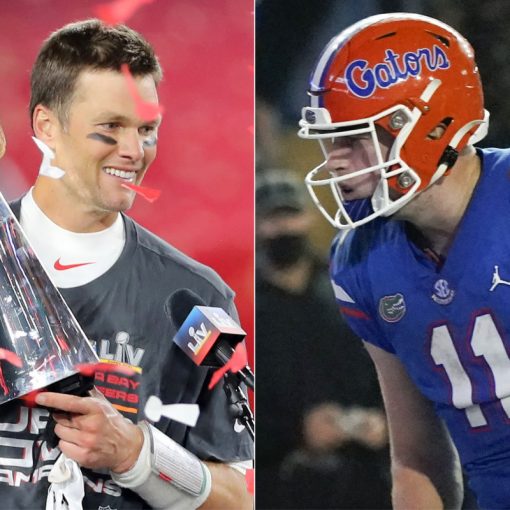 It’s time to see if Tom Brady handles a succession plan better than Aaron Rodgers does. And better than a younger Tom […] 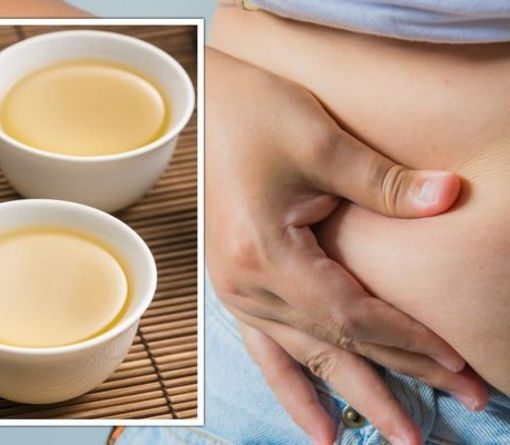 The human body can store a surprising amount of fat, but not all of it is always visible to the naked eye. […] 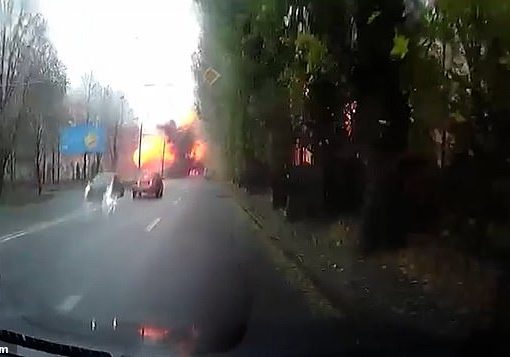 Terrified motorists were engulfed by a huge fireball after a Russian missile exploded in front of them, as Russia launched a series […]