Manchester City are reportedly ready to offer Tottenham £130million plus Bernardo Silva to land England captain Harry Kane. The Premier League champions are now said to be preparing to up the ante in their pursuit of the 28-year-old, who has made it clear he wants to move on this summer.

Kane returned to Tottenham yesterday to report for pre-season training but he must isolate for five days before he can rejoin the main group.

The Spurs talisman will stay in the club’s accommodation on site while training by himself on the private pitches at Hotspur Way.

On Friday, Kane released a statement to deny reports that he’d refused to show up for training in attempt to force through a move to City.

However, it’s now understood that Tottenham are set to receive a new and improved bid for Kane after previously rejecting a £100million proposal from City.

“He’s our player. Not just Bernardo, there are two or three players that want to leave but they are our players and when they bring some offer and they want to leave we are open to discuss but it depends on them,” Guardiola revealed.

“Otherwise, they will continue training really well, they will stay here and I will decide if they stay or don’t stay.

“The players who want to leave know the door is open because we don’t want anyone here unsatisfied but they have to bring someone.”

On the side, Arsenal are reportedly targeting Bernardo with Leicester unlikely to budge on their £60m asking price for James Maddison.

Meanwhile, Guardiola also confirmed that City are still in pursuit of Kane despite smashing the British transfer record to sign Jack Grealish for £100million.

“He’s a player for Tottenham Hotspur. If Tottenham don’t want to negotiate, it’s finished,” he added.

“If they are open to negotiate, I think not just Man City but many clubs in the world want to try to sign him – we are not an exception – but it depends on Tottenham.

“It’s different from Jack. Jack had a release clause and he is different.

“Harry Kane is an exceptional, extraordinary striker – no doubts about that, of course we are interested – but he is a Tottenham player and, if they don’t want to negotiate, there is nothing more to say. If they want to, we will try.”

Mikel Arteta admitted he was “devastated” after being outwitted by his predecessor, Unai Emery, as Villarreal knocked Arsenal out of the Europa […] 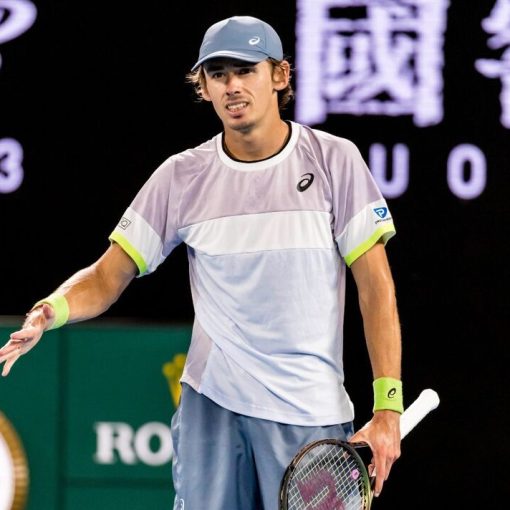 Asked whether he had ever faced a better player following his first meeting with the former world No 1, De Minaur responded: […] 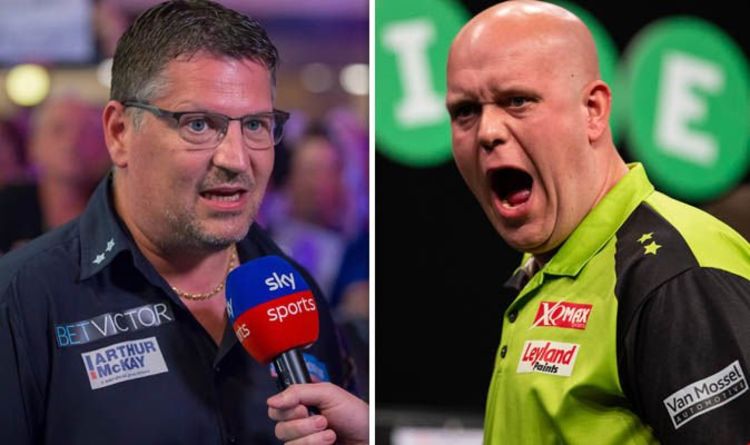 Anderson beat Dave Chisnall 5-2 to reach the last four and claimed he was the player MVG feared the most. World No.1 […] 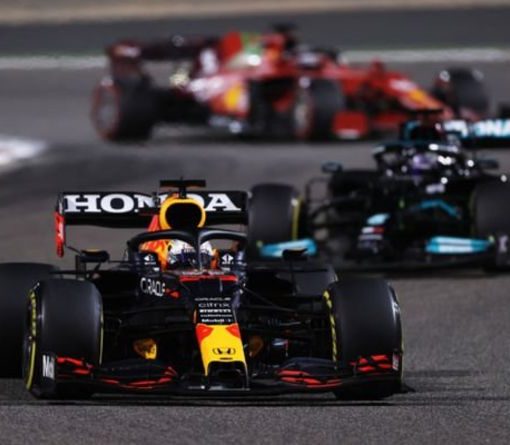 Max Verstappen encountered a problem early on in the Bahrain Grand Prix and he told his engineer “you better f**king find it”. […]