Love Island‘s Josh Goldstein and Shannon St. Clair thanked fans for their support days after leaving the series upon learning of the shocking death of his sister, who the couple credits with helping them find each other.

The couple got together on the current third season of the CBS reality show and recently exited the show together after competing for a month. On an episode that aired Thursday, Aug. 5, Josh, 24, told their villa housemates that he was just informed that his sister, Lindsey Goldstein, had died. One day before that episode aired, the 27-year-old passed away unexpectedly after being stricken ill suddenly at her home, according to her obituary. Her memorial is scheduled for this week.

“My sister was the reason that I was on the show,” Josh said, hugging Shannon, in a video posted on his Instagram page on Saturday, Aug. 7. “She was one of my best friends and the reason that I met this beautiful lady right here.” 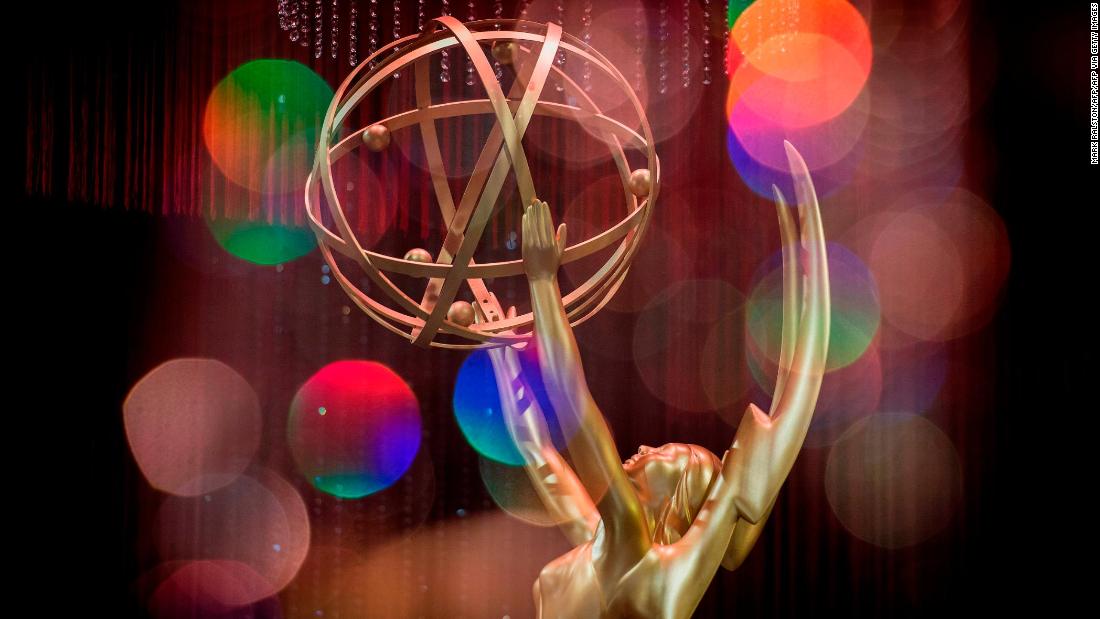 In this video grab captured on Sept. 20, 2020, courtesy of the Academy of Television Arts & Sciences and ABC Entertainment, Yahya […] 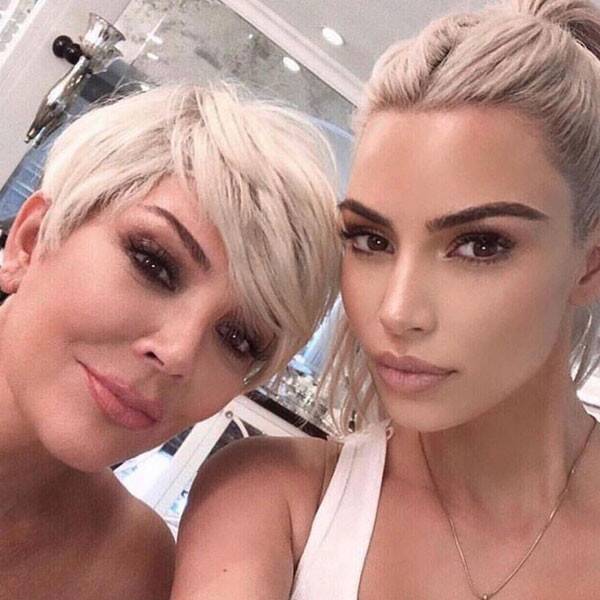 Instagram Mirror, mirror on the wall, who’s twinning the most of them all? Kim Kardashian wished her mom Kris Jenner a happy […] 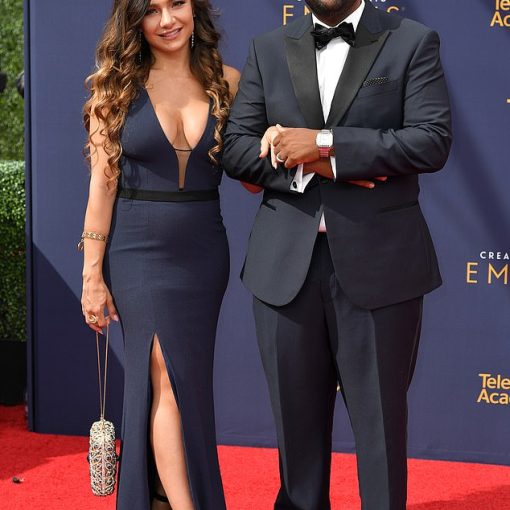