The French President, 43, jetted into Tokyo last month ahead of the 2020 Olympic Games, which were delayed from last year because of COVID-19. Mr Macron was among 1,000 lucky spectators present at the Olympic stadium for the opening ceremony of the Games, which have been staged without fans in a bid to curb the spread of the virus. While visiting the Japanese capital, Mr Macron met with the country’s Prime Minister Yoshihide Suga and Japanese business executives.

He also said he had a “very good discussion” with the President of the International Olympic Committee (IOC), Thomas Bach, ahead of France’s hosting of the Games in 2024.

However, the French President’s forays into the arena of world sport have not always been so amicable, according to recently resurfaced comments he made.

Mr Macron appeared to have a dig at the US and then-President Donald Trump’s “values” as Paris and Los Angeles both presented their bids to host the Olympics at an event in the Swiss city of Lausanne in 2017.

After Mr Macron and Los Angeles Mayor Eric Garcetti both met with IOC chief Mr Bach, the French President told reporters he was present to “carry the values of Olympism the world over.”

He added: “We need multilateralism, the structures that provide agreement among nations … and tolerance, which the Olympic movement illustrates well.”

But the day after, Mr Macron, who became the first head of state to attend an official Olympic bid presentation, stepped up his rhetoric even further.

He told a press conference: “Olympic values are our values. They are threatened, called into question by many today, so it’s the best moment to defend them.”

Mr Macron’s appearance at the presentation of the bids broke with the usual Olympic protocol in that world leaders only normally attend the vote to decide the host city.

Mr Macron told reporters: “You are right to remember that we lost three times. We don’t want to lose a fourth one.

“I decided from the very beginning of my mandate to back this project and give the maximum to promote this candidature.

“I am here to convey a message that the French people are ready. I would not be here if they were not ready.”

Mr Macron has clashed with Mr Trump on multiple issues, including the former US President’s environmental policies.

Mr Trump had threatened to peel back his predecessor Barack Obama’s plans to combat climate change.

Speaking ahead of his election as French president, Mr Macron said: “Mr Trump would be making a grave mistake by going back on his predecessor’s commitments towards the climate.” 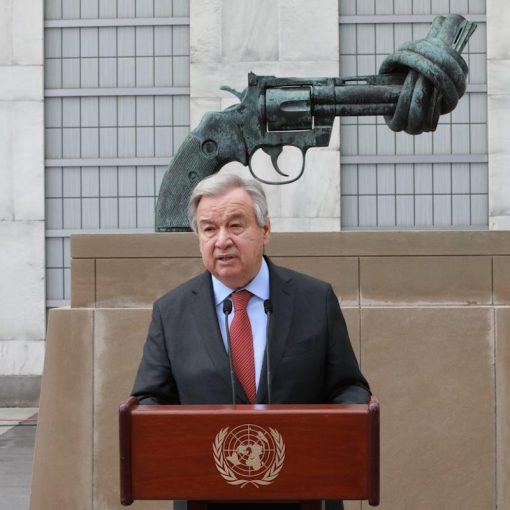 United Nations — After failing to convince Russian President Vladimir Putin to halt his war in Ukraine by sending an emissary, U.N. […] 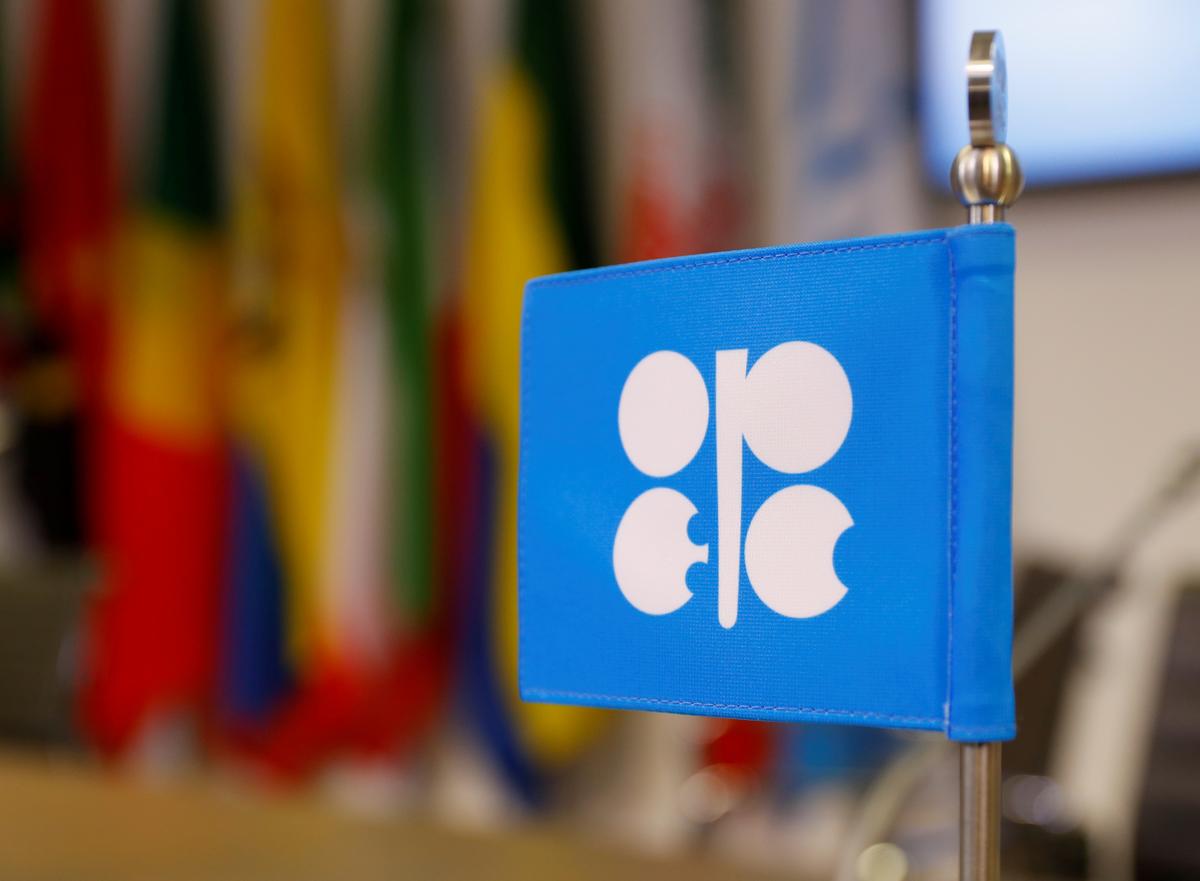 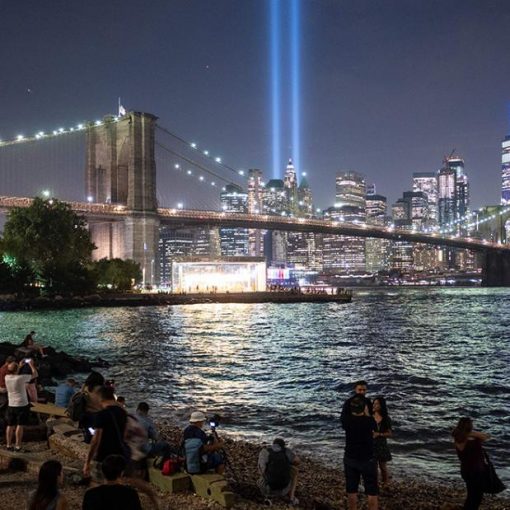 Twenty years on, it is at war with itself, its democracy threatened from within in a way Osama bin Laden never managed. […] 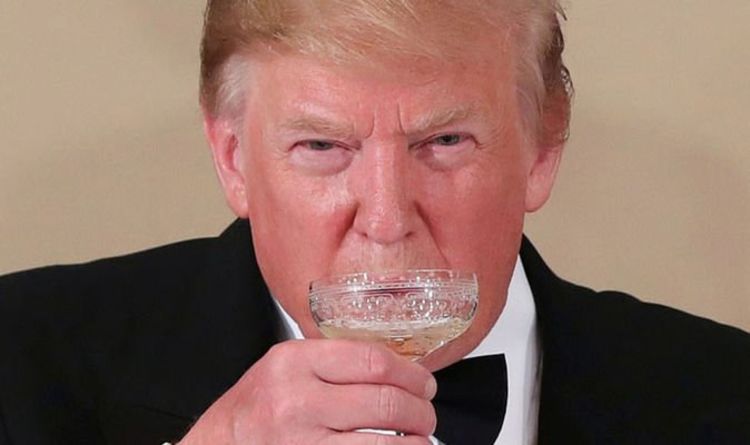 At the toast in the Imperial Palace in Tokyo, the teetotal President took the glass of Champagne and lifted it to his […]