British boxer Lauren Price WILL fight for gold after digging deep to edge out old rival Nouchka Fontijn on a split decision despite having a point docked!

Lauren Price delivered a huge last round to win her middleweight boxing semi-final against Dutch rival Nouchka Fontijn and reach the Olympic final.

Price, who controversially beat Fontijn in the 2019 world final after an appeal, looked to be heading for a loss after she was deducted a point in round two for excessive holding.

Despite trailing on four of the five cards heading into the last round, Price turned it around to book her place in Sunday’s final via split decision. 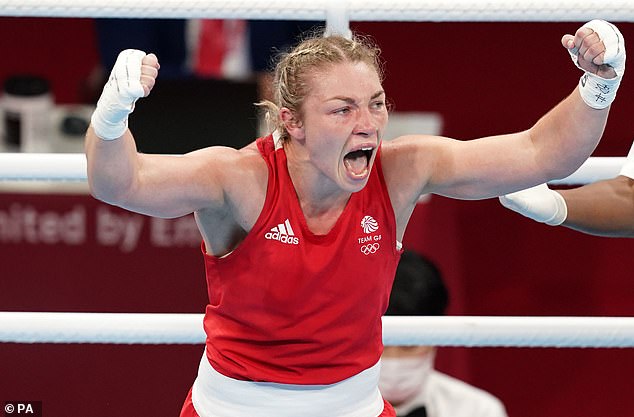 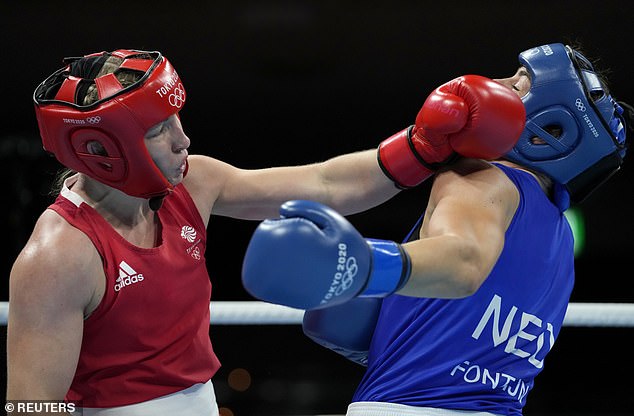 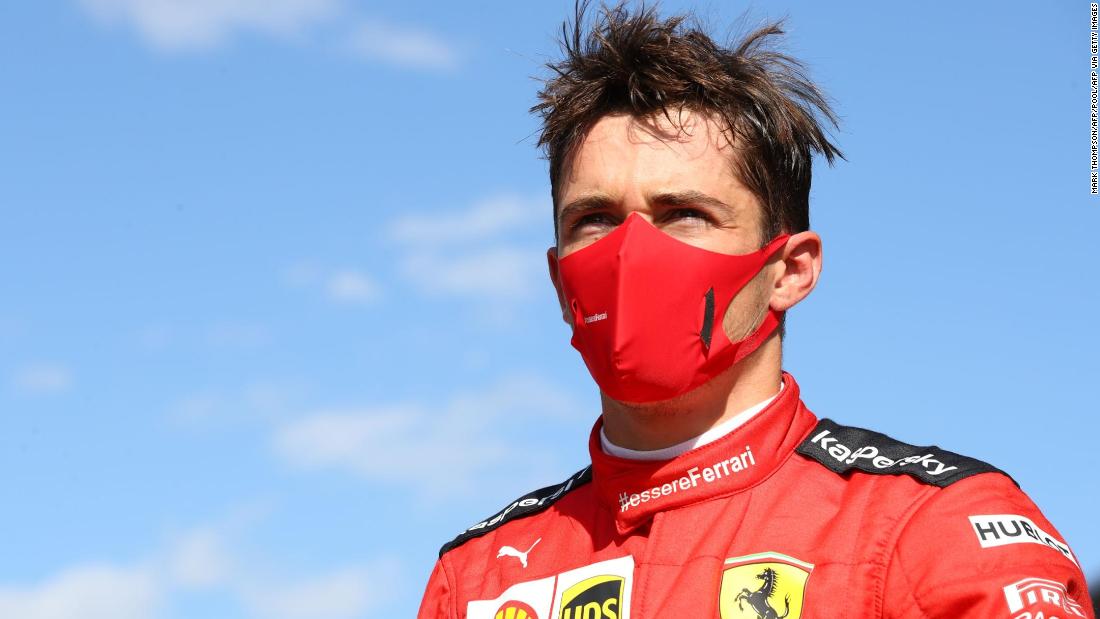 Following a first-lap collision between Charles Leclerc and Sebastian Vettel, both drivers were forced to withdraw from the race due to the […] 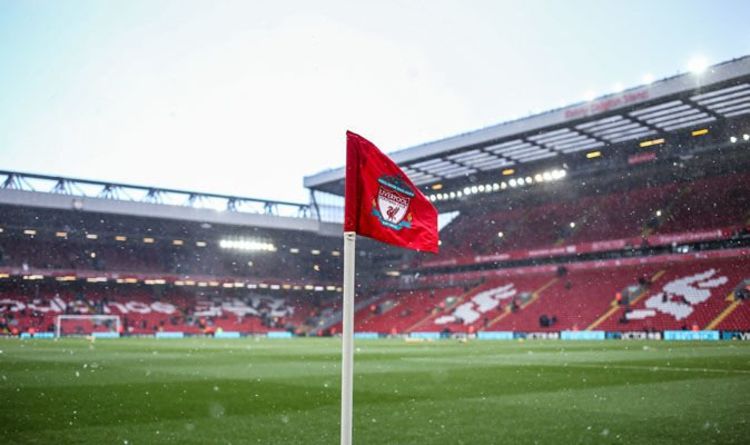 Liverpool host Leicester in a crunch Premier League clash at Anfield tonight. The Reds can extend their lead at the top of […]

England are expecting Italy to lay another tactical trap at Twickenham on Saturday but the defence coach, John Mitchell, has urged Conor […]

12.53pm BST12:53 On the balance of play over the 80 minutes Australia were not undeserved victors, but the manner of those closing […]