TOKYO, Aug 6 (Reuters) – Two Belarus coaches who cut short sprinter Krystsina Tsimanouskaya’s Tokyo Olympics have had their accreditation revoked and been removed from the athletes village, the IOC said on Friday.

Athletics head coach Yuri Moisevich and team official Artur Shumak were asked to leave the Olympic village, the International Olympic Committee said, days after they ordered Tsimanouskaya pack her bags and go to the airport.

In an exclusive interview with Reuters in Warsaw on Thursday, Tsimanouskaya said the two officials had told her the order to send her home came from “high up” in Belarus.

In a saga reminiscent of Cold War sporting defections, Tsimanouskaya refused to board a flight home on Sunday and sought protection from Japanese police before gaining asylum in Poland, where she was reunited with her husband on Thursday. read more

The 24-year-old athlete’s case threatens to further isolate Belarusian President Alexander Lukashenko, who is under Western sanctions after a brutal crackdown on opponents since last year and whose son heads the country’s Olympic Committee.

“We are not the ones who made the decision, we are only executing it,” Tsimanouskaya said the two officials told her. “You have 40 minutes. You have to pack your things and go to the airport.”

Lukashenko’s spokesperson did not respond to a request for comment after Tsimanouskaya’s interview.

The two coaches would return to Minsk immediately, the Belarus Olympic committee said in a statement on Friday, adding that they could appeal the decision and they hoped to continue a dialogue with the IOC.

Reuters witnesses saw Shumak and Moisevich as they checked in for their flight at Tokyo’s Haneda airport on Friday evening. Both declined to comment.

IOC president Thomas Bach called Tsimanouskaya’s case “deplorable” on Friday and said the disciplinary commission over her case would continue.

“We are happy Krystsina Tsimanouskaya is safe in Poland,” Bach said.

Tsimanouskaya said she decided to defect as she was being driven to the airport because her grandmother told her that it was not safe to return home to Belarus.

She said she would testify to the disciplinary commission on Friday and urged the IOC to defend her and other athletes.

“I hope that the International Olympic Committee will make the right decision and will defend the athlete and defend me,” she said.

The IOC has come under scrutiny for failing to prevent the athlete being removed from the Games for expressing her views about coaching staff.

In the past, the Olympics organising body has acted swiftly to suspend athletes, officials or team members – even those with provisionally pending investigations – from the Olympics.

It took four days in the case of the Belarus coaches before they were ejected from the Games.

“In the interest of the wellbeing of the athletes of the National Olympic Committee of Belarus who are still in Tokyo, and as a provisional measure, the IOC cancelled and removed last night the accreditations of the two coaches,” the IOC said on Friday.

“They will be offered an opportunity to be heard.”

The Olympic movement has had close ties with the Belarusian government.

Belarus was later stripped of its hosting rights over the crackdown against anti-government demonstrators and its lax measures to contain the COVID-19 pandemic.

Belarusian leader Lukashenko, an avid hockey player, has been keen to boost the country’s prestige by hosting international sporting events, including the 2019 European Games.

Spyros Capralos, head of the European Olympic Committees and now an IOC member, worked as the event’s coordination commission chief. Bach had congratulated Lukashenko on the event’s “excellent organisation.”

The IOC banned Lukashenko and his son Viktor from attending the Games back in December, and in March refused to recognise the election of Viktor Lukashenko as president of the NOC.

Tsimanouskaya, who told Reuters the IOC had acted quickly when she was taken to the airport and remained in contact with her, said her team mates had not been in touch, most likely because they feared repercussions.

“I think that they don’t support me because they are afraid,” she said. “If they say something to support me it can end badly for them.”

On the track at 4×400 metre heats on Thursday, Belarusian athletes were tight-lipped about Tsimanouskaya’s situation.

“The team continues to fulfil their duties and take part in the competition,” said hurdler Elvira Herman, who ran the 4x400m relay for Belarus on Thursday.

“We came here to take part in the Olympics, not to cause problems.” 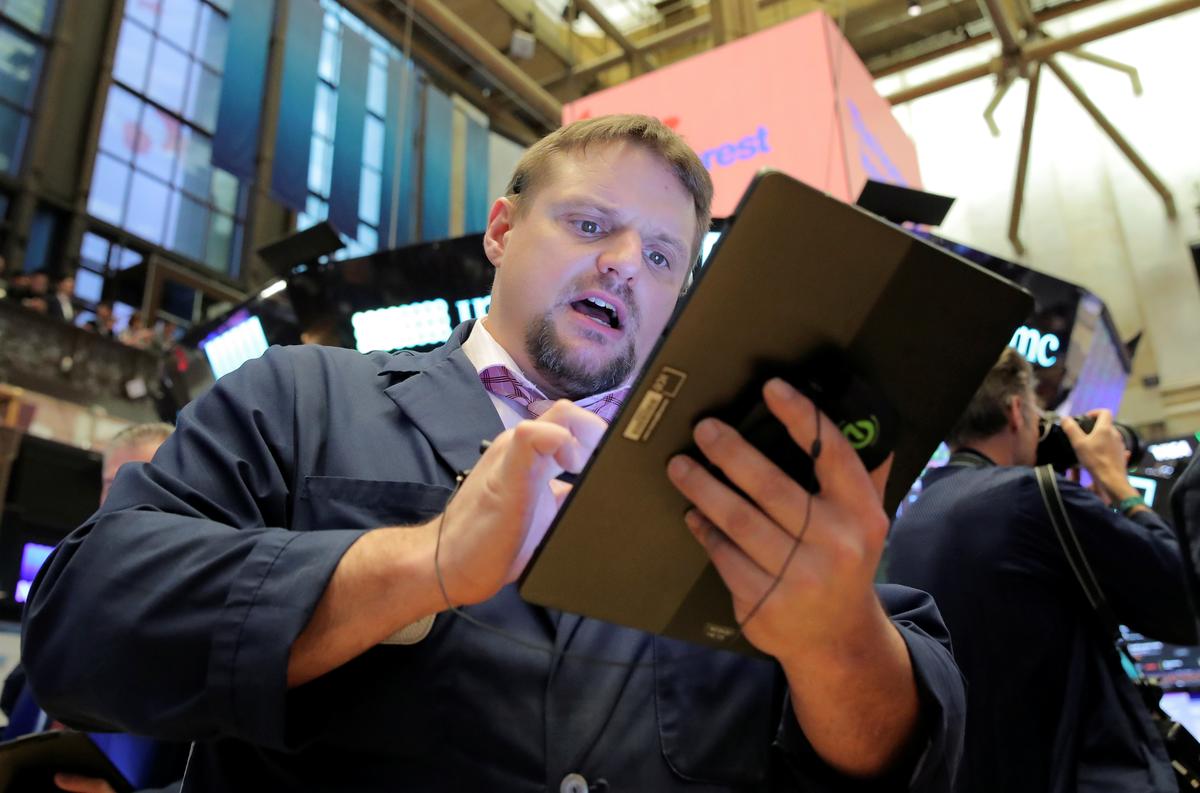 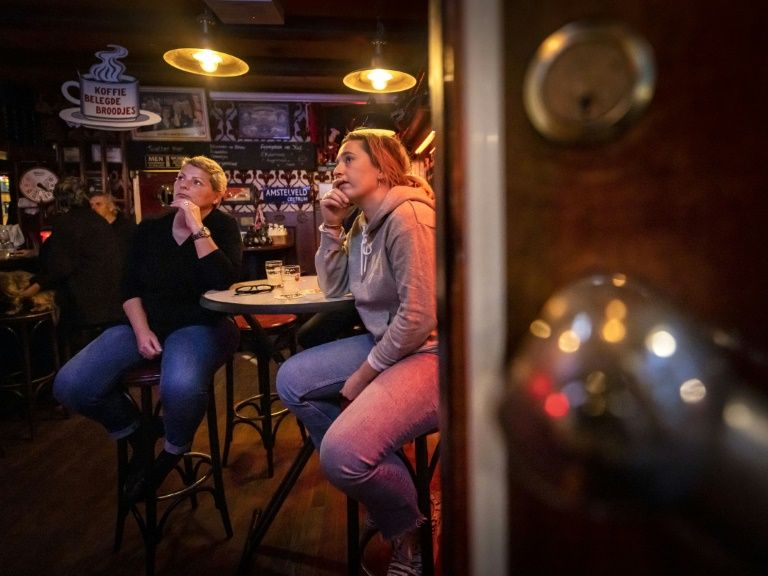