Warzone makers Raven Software has just announced a new Call of Duty update that’s being pushed out to players today (Thursday August 5). The latest Warzone hotfix brings with it a few tweaks to two weapons – the Krig 6 and CX-9. Announcing the news the official Raven Software Twitter account posted: “We have pushed an update to #Warzone with a couple Weapon tweaks.

The latest patch comes after earlier this week another hotfix was released to address an issue with the CX-9 unlock challenge.

This hotfix, released on Tuesday August 3, was pushed out after reports came in that there were problems with tracking the progress of the CX-9 challenge.

Highlighting the issue, the Raven Software Twitter posted: “We are aware of an issue with the CX-9 (MW) where the Unlock Challenge and Level are not tracking.

“We are actively investigating”.

The account later went on to add: “We have pushed an update to #Warzone that resolves the issue with the CX-9 Unlock Challenge and Level Progression not working properly.

“Thank you for your patience!”

The new Warzone update comes ahead of the fast approaching release date of season 5, which is pencilled in for August 12.

Ahead of the official reveal artwork for Call of Duty Warzone season 5 has leaked, which features Japanese writing on it and the kind of neon-lighting you’d expect to see in Tokyo. 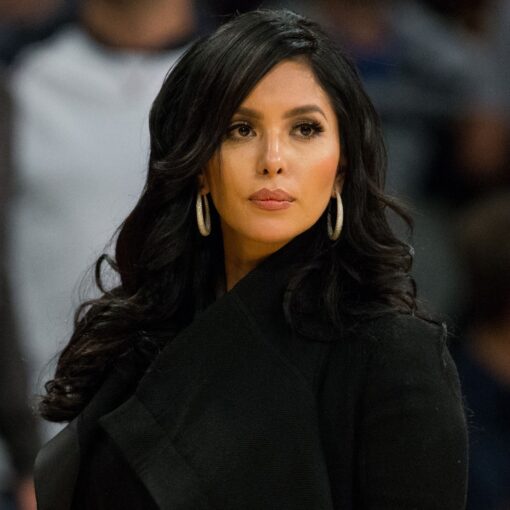 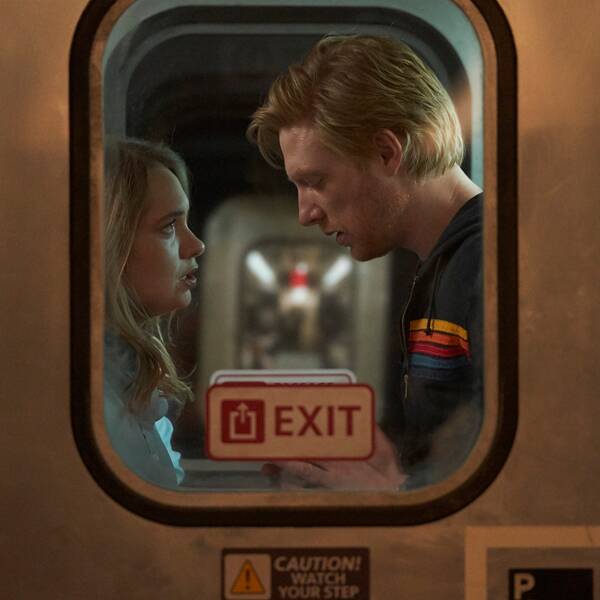 So, you make a pact with a now-ex to take off whenever one of you sends a message that simply says “RUN.” […] 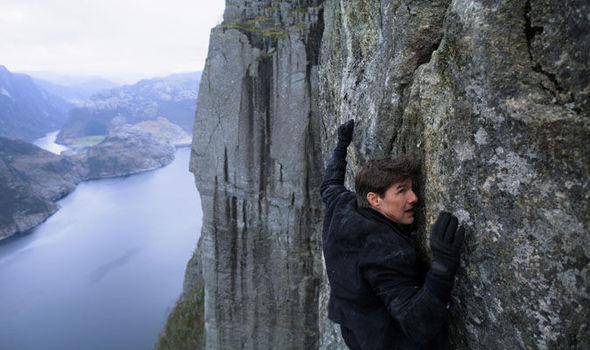 If you saw that painful YouTube footage of Tom Cruise breaking his ankle on the set of Mission: Impossible – Fallout, you […]