Val Kilmer, 61, was diagnosed with throat cancer in 2015, and he initially kept his battle private. The Batman Forever actor underwent a tracheotomy which affected his ability to talk and left him with a difficult recovery.

Jack and Mercedes Kilmer have now opened up about their father’s ongoing cancer struggle, and shared that he’s “doing well” at the moment.

Speaking to Extra, the actor’s children revealed: “He’s doing well. Still recovering. The recovery process is just as gruelling as the actual disease.

“Everyone has been so supportive; it makes me emotional. It’s really beautiful to see people come together,” 26-year-old Jack added.

Val’s proud youngsters then branded the actor “a monster of life” as they gushed over his strength and resilience throughout his battle.

“He’s just a monster of life and he loves life so much. He has to document everything because he can’t be stopped,” they said.

The update on Val’s health comes ahead of the release of an Amazon Prime documentary about his life and his life-changing diagnosis.

In the trailer for Val, the Heat star is seen speaking with the use of a voice box.

Much of the poignant documentary is comprised of videos taken by the much-loved actor throughout his life, filmed either at home or while on set of some of the biggest movies of the last two decades.

“We hadn’t seen a lot of it until this project began and so it was very exciting.”

Throughout his six-year battle with cancer, Val has undergone multiple tracheotomies and now uses a feeding tube to eat.

Despite his life-changing setback, the actor still has an incredible lust for life, and makes the most of every day.

Speaking affectionately about her amazing dad, Mercedes gushed: “He talks about how laughter comes from the sadness in life and how we can turn the difficult times into something that is elevated to comedic, and we can find the joy in life. That’s what my dad does.”

In 1995 he took on the iconic role of Batman in the Joel Schumacher production of Batman Forever.

The movie released in 1996 was a huge success at the box office despite mixed reviews from critics.

On June 7, 2018, it was confirmed Val would be reprising his role as LT Tom “Iceman” Kazanski for the upcoming Top Gun sequel Top Gun: Maverick. 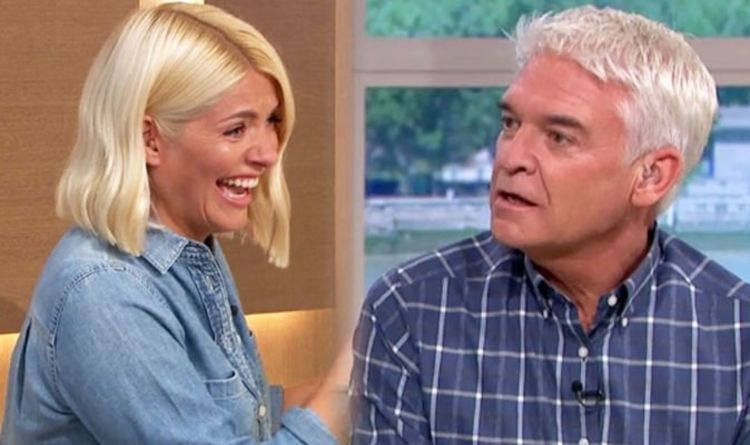 Holly Willoughby, 38, and Phillip Schofield, 57, struggled to work around a difficult guest on This Morning yesterday. The pair were joined […] 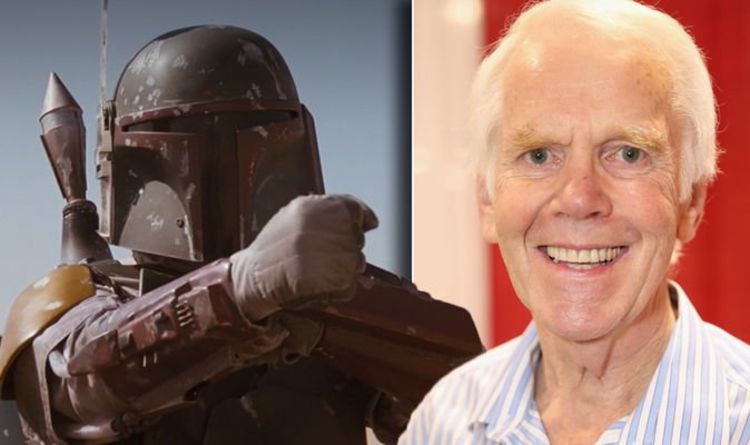 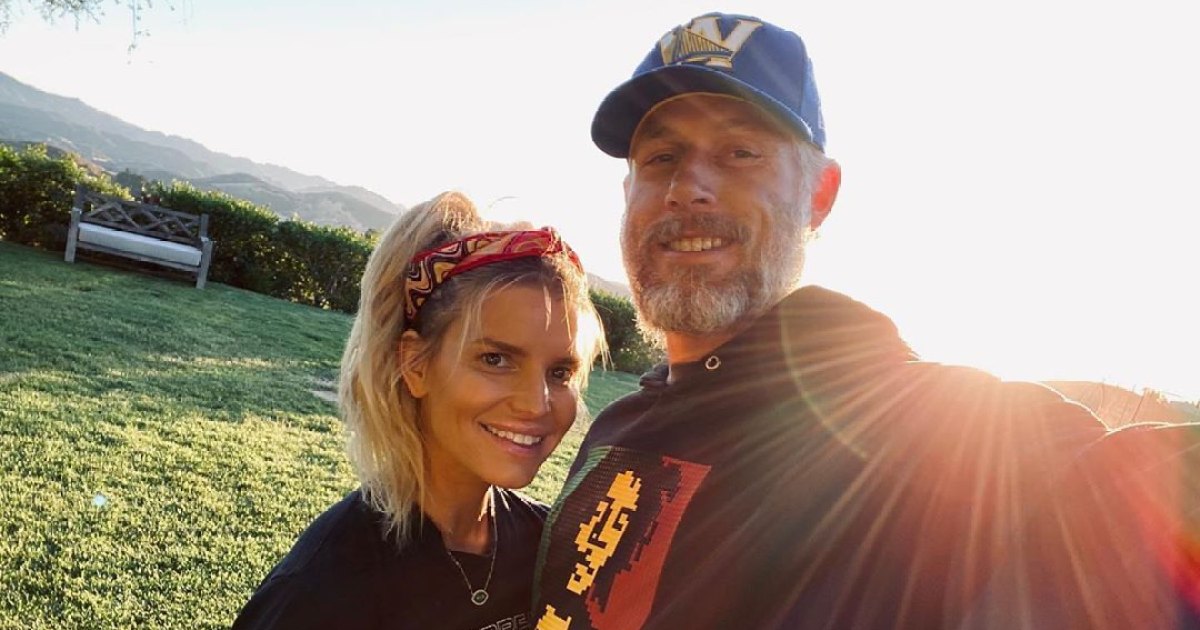 Romance alert! Jessica Simpson and Eric Johnson took time away from their three children for a date night amid the coronavirus pandemic. […] 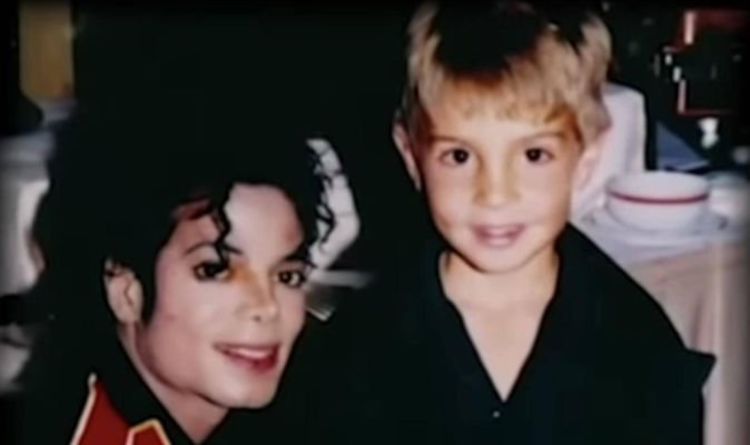 Explosive documentary Leaving Neverland, which claims the pop icon was a paedophile, has not even been screened in the UK, yet a […]