You could easily argue Smith will be trialling a two-striker system this season, partnering Ings and Watkins up.

However, the Villains have showcased their usual 4-2-3-1 formation throughout pre-season.

More notably, Smith has started with two strikers just three times in his last four seasons at Villa and Brentford.

It would be bizarre to see a sudden change in formation as soon as the new campaign starts, especially given Villa’s other attacking signings seem built for 4-2-3-1 or 4-3-3.

The Tokyo Olympics has made a symbolic gesture toward gender equality by appointing 12 women to the body’s executive board, which will […] 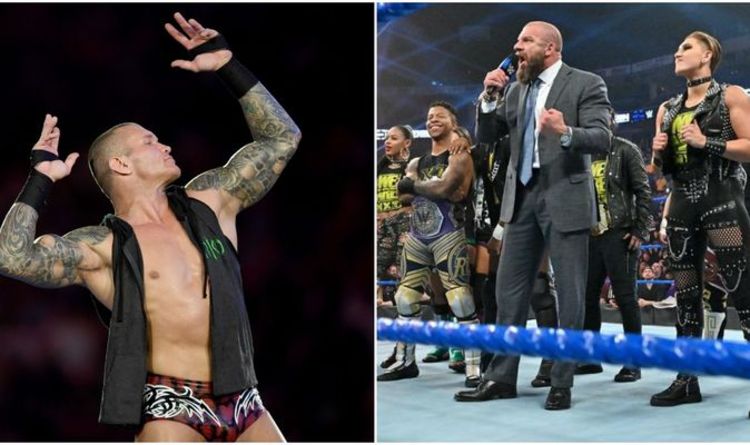 “But when it’s all said and done and the match was over, I couldn’t remember anything that happened because it was just […] 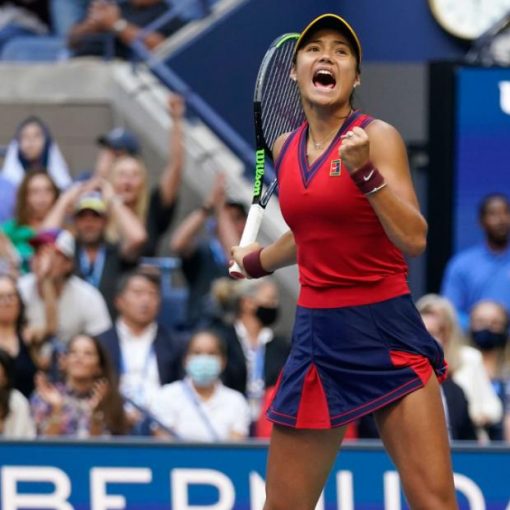 With her straight-set victory, Raducanu did not drop a set in the entire tournament. “It was an incredibly difficult match, but I […] 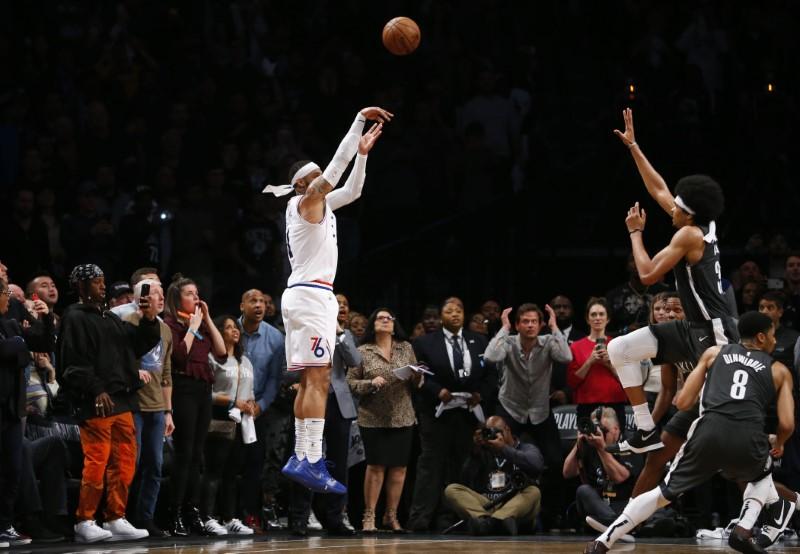 Mike Scott hit a 3-pointer with 18.6 seconds remaining to lift the visiting Philadelphia 76ers past the Brooklyn Nets 112-108 to take […]