Israel Defense Minister Benny Gantz reportedly has warned U.N. Security Council diplomats this week that Iran is “only around 10 weeks away from acquiring weapons-grade materials necessary for a nuclear weapon.”

Gantz made the comment during a presentation aimed at having the Council sanction Iran for a series of recent maritime attacks, including one last week on the oil tanker Mercer Street that killed two people, according to the Jerusalem Post. The tanker, struck off Oman in the Arabian Sea, is managed by a firm owned by an Israeli billionaire. Israel, the U.S. and the U.K. have blamed Iran for carrying out the attack.

“Iran has violated all of the guidelines set in the Joint Comprehensive Plan of Action and is only around 10 weeks away from acquiring weapons-grade materials necessary for a nuclear weapon,” Gantz was quoted by the Jerusalem Post as saying Wednesday.

US, UK AND ISRAEL BLAME IRAN FOR ATTACK ON ISRAELI-MANAGED TANKER

“Therefore, it is time to act,” he added. “The world must apply economic sanctions and take operative action against the Iran Revolutionary Guard Corps.”

The newspaper also says in recent weeks, top Israeli officials including Prime Minister Naftali Bennett have expressed warnings that Iran is advancing its nuclear program during a halt in negotiations on returning to the 2015 Joint Comprehensive Plan of Action deal.

Iran has said the talks – which have been on pause since June – won’t restart until president-elect Ebrahim Raisi forms a new government later in August, the Jerusalem Post reports.

In 2015, Iran had signed an agreement with the U.S., Russia, China, Germany, France and Britain that was intended to set limits on Tehran’s nuclear program in order to block it from building a nuclear weapon — something it insists it doesn’t want to do.

In exchange, Iran received relief from sanctions that those powers had imposed, including on its exports of oil and access to the global banking system. Iran was allowed to continue to pursue its nuclear program for civilian purposes, with strict limits on how much uranium it could enrich, the purity it could enrich it to and other measures.

But in 2018, then-President Donald Trump pulled the U.S. unilaterally out of the deal, criticizing clauses that ease restrictions on Iran in stages — and also the fact that eventually the deal would expire and Iran would be allowed to do whatever it wanted with its nuclear technology. He also said it needed to be renegotiated to address Iran’s ballistic missile program and regional influence such as backing militant groups.

Iran did not immediately respond to Gantz’s comments.

However, in a letter Wednesday to the U.N. Security Council, its chargé d’affaires in New York accused Israel of being “the main source of instability and insecurity in the Middle East and beyond for more than seven decades,” the Associated Press reports. 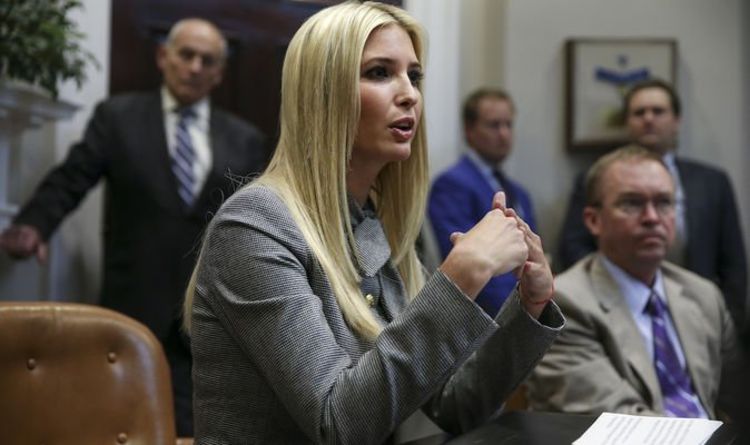 Donald Trump and his family members will move out of the West Wing by January 20 in the new year. Voters dealt […] 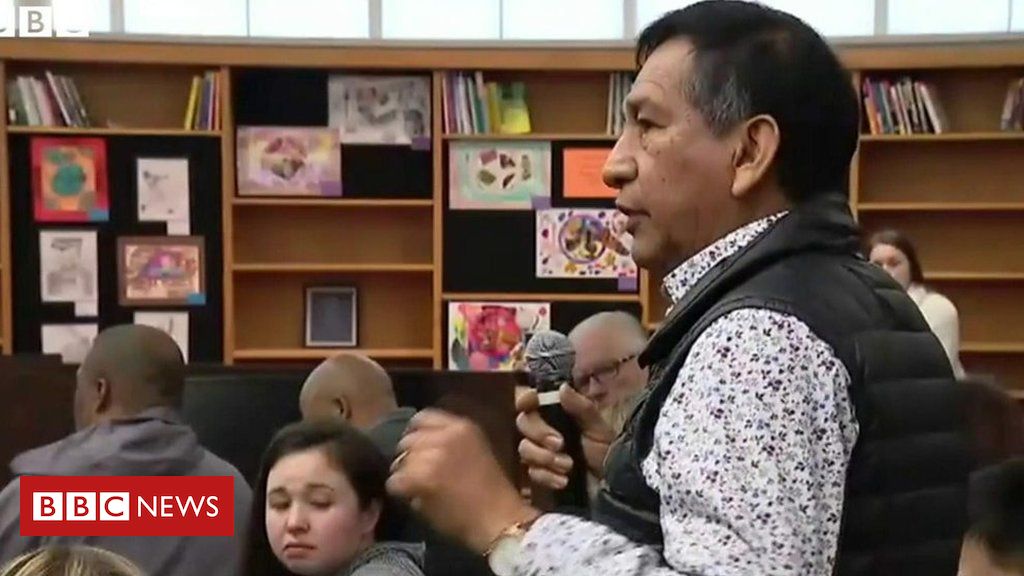 During a meeting about racism between students in Saline, Michigan, an exchange between two fathers turned heads. One parent explaining his child’s […] 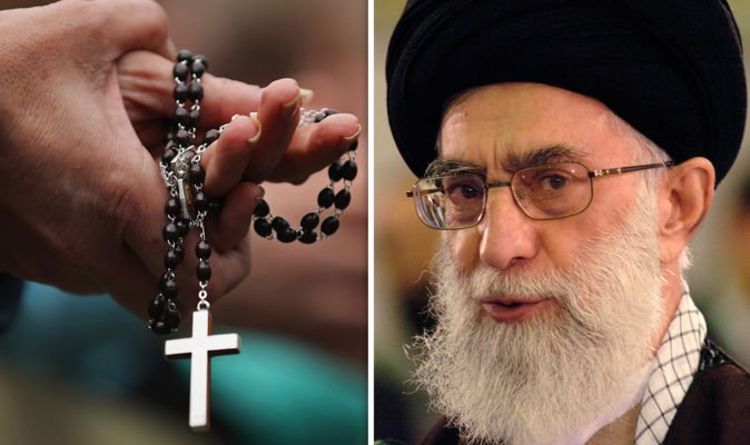 Iranian officials charged into the 100-year-old church, changed the locks and told the warden to leave, according to Christian Iranian rights group […] 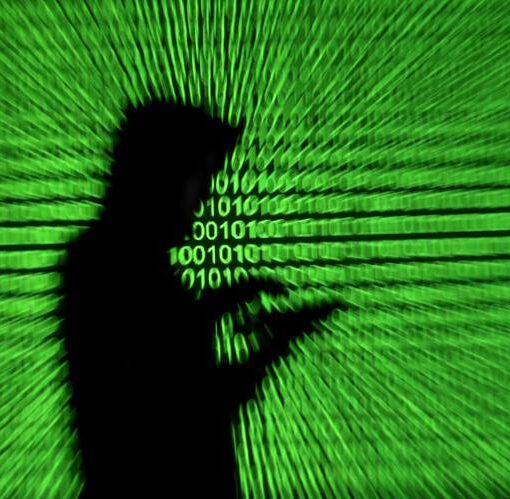 NEW YORK (Reuters) – There is no question that we are all more dependent on technology than ever. So what happens when […]