Members of the Australian Aboriginal community of Ramingining can be seen near their homes in East Arnhem Land, located east of the Northern Territory city of Darwin, Australia November 24, 2014. REUTERS/David Gray

CANBERRA, Aug 5 (Reuters) – Australia said on Thursday it will offer redress payments of A$75,000 ($55,000) to some members of its Indigenous population who were forcibly removed from their families as children.

More than 100,000 Indigenous children were taken from their families and communities between the early 1900s and about 1970, described by former Prime Minister Kevin Rudd as a “great stain on our nation’s soul” during a formal apology to the so-called ‘Stolen Generation’ in 2008.

Amid mounting criticism and moves to seek compensation through the courts, Australia said eligible survivors would be entitled to a one-off A$75,000 payment for the harm caused by their forced removal, and a further A$7,000 to support their healing.

“This is a long called-for step, recognising the bond between healing, dignity and the health and well-being of members of the Stolen Generations, their families and their communities,” said Prime Minister Scott Morrison in parliament on Thursday.

“To say formally, not just that we’re deeply sorry for what happened, but that we will take responsibility for it.”

The reparations will cover people who are still alive and were under 18 and removed from their families while living in the Australian Capital Territory and Northern Territory. Most Australian states have their own compensation schemes.

Indigenous groups welcomed the payments, but cautioned more work needs to be done.

“It’s something, but it’s not everything. It won’t provide that end state of a healed nation, but there is hope,” said Fiona Cornfort, CEO of the Healing Foundation, a representative group for some members of the Stolen Generation.

The redress payments came as part of Australia’s pledge to spend an additional A$1 billion to improve the lives of its Indigenous population.

Australia last year said it would reset its policies towards Indigenous Australians after acknowledging a decade of efforts to improve metrics such as life expectancy and education had failed.

Australia’s 700,000 Indigenous people track near the bottom of its near 26 million citizens in almost every economic and social indicator.

The life expectancy of Indigenous Australians is eight years shorter than for non-Indigenous people and they are over-represented in prison, government statistics show. The skipper was aboard his Golden Shore boat when his French counterparts began throwing rocks, smoke bombs and ball bearings last week.  […] 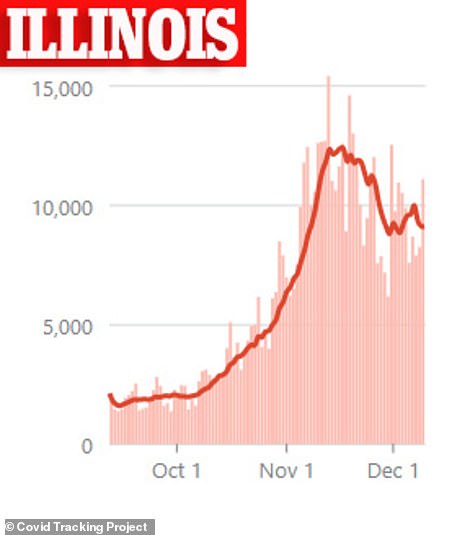 Coronavirus cases have been stabilizing and steadily declining across the Midwest and Upper Great Plains over the last few weeks. States such […] 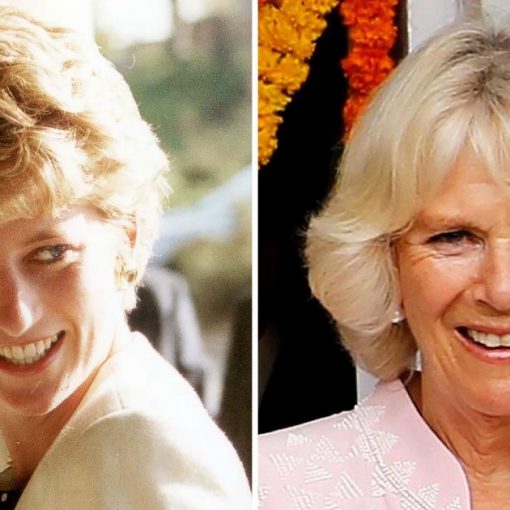 Although the late Princess Diana was set to wed Prince Charles in 1981, she was already concerned about his bond with Duchess […]