The eyes of many people are on the small country in North Africa that set the Middle East on fire when in 2011 it toppled a dictator that had ruled it for 27 years.

Tunisia – the birthplace of the so-called Arab Spring – shook the tectonic plates of power in a vast and strategic region, and no-one knows when and how they will settle back: in the same old despotic order or a new one that is yet to be born?

That question has become even more pressing after 25 July, when the secular President Kais Saied stunned the world by announcing the suspension of parliament, the sacking of the cabinet and assuming emergency powers citing an imminent threat to the Tunisian state.

These extraordinary measures are supposed to last for 30 days. No-one knows yet whether he will extend the emergency powers, or if he will embark on something else.

For Tunisia watchers the development came as no surprise. The poster child of the “Arab Spring” has long been moving inexorably towards the precipice.

Yearning for a strongman

A stagnant economy (it shrunk by 8% last year), growing unemployment (estimated at 17%), and a fractious political class have convinced a growing number of Tunisians that democracy is not delivering for them.

Add to that the devastating impact of Covid-19. Tunisia has some of the highest infection rates in Africa.

All of this has created among a large number of Tunisians a sense of hopelessness and a loss of faith in parliament and the country’s political parties.

That explains why Mr Saied’s draconian measures were met with jubilation on the streets.

His supporters were simply fed up with parliament, and yearned for someone, a strongman perhaps, who could fix the country.

But can Mr Saied really fix it?

“A replacement strongman is not the answer to Tunisia’s problems,” The Economist publication warned in a recent editorial.

Of course, not everyone in Tunisia was happy. Foremost among them was Ennahda, the Islamist party that has the biggest block in parliament.

It denounced Mr Saied’s move as a coup. Other parties as well as independent observers concur.

Regionally, the autocrats – from Egypt to the Gulf – were rubbing their hands with glee, and rushed to express support for Mr Saied. The democrats feared the worst and sounded the alarm.

Article 80 of the constitution, which Mr Saied cited as the basis for his dramatic intervention, does give him the right to take extraordinary measures under exceptional circumstances.

But nowhere does it say he has the right to suspend parliament, revoke parliamentary immunity for all its members and sack the government.

That’s why many have concluded that Mr Saied had carried out some kind of a “coup”.

The judgement is qualified, because Mr Said is not a military general, and he was elected in a free and fair poll in 2019.

However, in moments of profound crisis the boundaries between what is purely legal and what is political are blurred.

For the moment, Mr Saied appears to have the power of the street, so to speak.

But no-one is denying that this is a slippery slope that could spell the end for Tunisia’s precarious transition to inclusive government.

Many commentators have drawn parallels with what happened in Egypt in 2013, when Abdul Fattah al-Sisi, then minister of defence and now president, intervened to remove the elected Muslim Brotherhood president, to the jubilation of huge crowds on the streets, in scenes similar to Tunisia after Mr Saied’s announcement.

But there are important differences.

Mr Saied was elected with some 70% of the vote, and the army has not played any major role in Tunisian politics, while in Egypt it has been the bedrock of the state for nearly 70 years.

So, the eyes will be not only on Mr Saied, but also on the four organisations – known as the Quartet for National Dialogue – which in 2013 succeeded in brokering a compromise between Islamists and their secular rivals and averted protracted civil strife.

The deal earned them the Nobel Peace Prize in 2015.

There are calls for national dialogue. But it is hard to imagine the country going back to what it was without changes to the system that landed Tunisia in this crisis.

Some believe the fault lies with the constitution that created multiple centres of power: the president, the prime minister and the parliament.

In an ideal world that should create a well-balanced political order, with checks and balances that prevent domination by the president.

But in an extremely polarised society it was a recipe for paralysis.

Even the electoral law contributed to the chaos, giving parliamentary seats to a plethora of small parties and making a fragmented political scene worse.

As a result, Tunisia has had 10 governments in 10 years.

As problems accumulated – especially with Covid spiralling out of control – the system broke down, with the president occasionally blocking parliament and vice versa, each side tweaking the text of the law to suit its own purpose.

What happens in Tunisia will not stay in Tunisia, as the experience of the past decade has demonstrated.

Autocrats in the region are hoping it will give them more ammunition to argue that “Arabs are not fit for democracy” and the democrats are clinging to the hope that Tunisia will remain a beacon.

Could the country that gave the Arab world its memorable slogan of revolution 10 years ago,”The People Want the Downfall of the Regime”, be the one that writes its epitaph, “The people can’t eat democracy”?, as an angry Tunisian woman once put it. 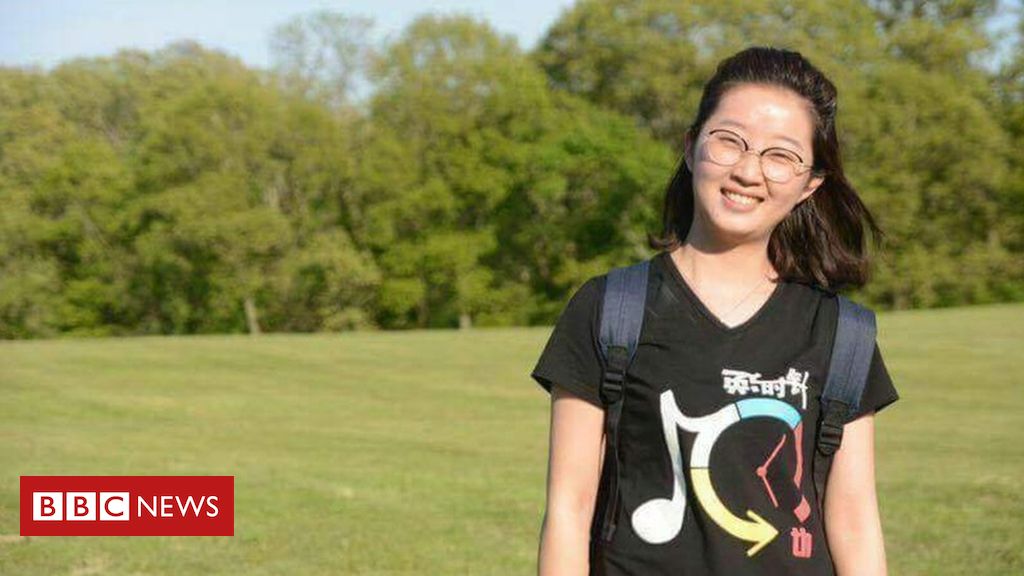 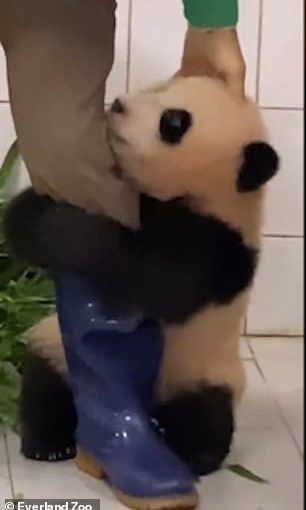 I can’t bear to be alone! Very needy panda refuses to let zookeeper go and desperately clings to his leg Baby Fu […] 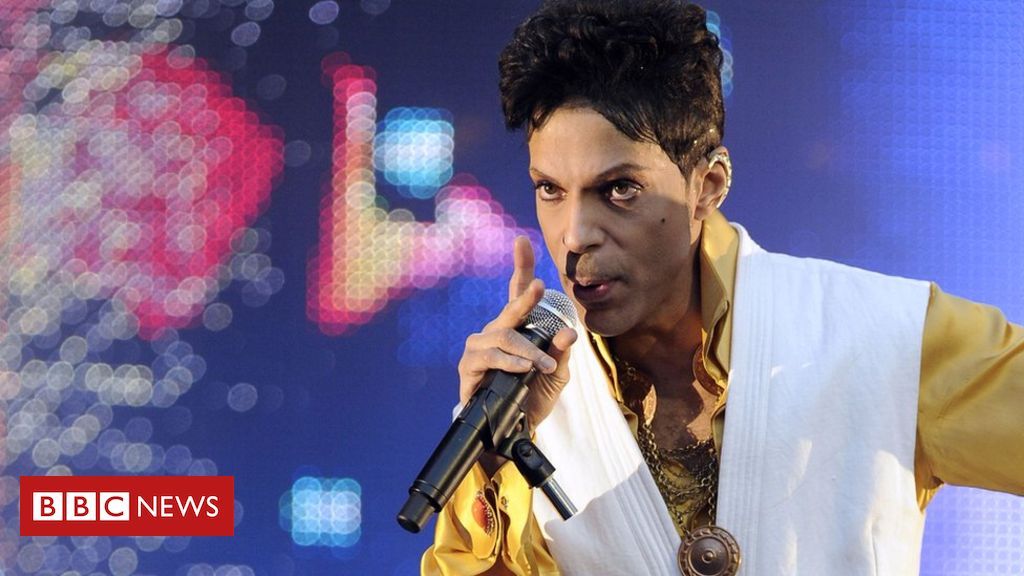 Image copyright AFP Wrongful death cases that were filed by Prince’s family have been dismissed, almost four years after the star died. […]

From producers’ faux pas to an actor’s accident with a chainsaw, check out your knowledge of the movie world Which James Bond […]