Taijuan Walker insists he’s making progress. Maybe the positive strides the All-Star right-hander thinks he’s making will show up in a tangible manner in his next outing.

Although Walker finished well, he struggled yet again in the Mets’ 5-4 loss to the Marlins, allowing at least four runs in his fourth consecutive outing.

“I think I’m going in the right direction, honestly,” he said over Zoom after his ERA rose to 3.86, the highest it has been all season. “I felt good. I felt like I finished really strong at the end.”

Walker was touched up for two solo homers and gave up three costly runs in the third, digging a hole too deep for the offensively challenged Mets.

Since the All-Star break, Walker has been tagged for 20 earned runs over 15 innings, good for an astronomical 12.00 ERA. This was his longest outing since the break. He went 5 ²/₃ innings and retired nine of the last 10 Marlins he faced.

“My fastball was really good today. The velo was there for the whole game,” Walker said. “Those last three innings they weren’t really catching up to the four-seam fastball or the two-seamer.”

But the second and third innings were his downfall. Walker gave up a home run to light-hitting catcher Alex Jackson in the second — it was Jackson’s first career round-tripper — and allowed three runs on three hits in the third that was capped by Bryan De La Cruz’s two-out, two-run single. He’s given up seven homers since the All-Star break after allowing only six before that.

“Just leaving pitches over the middle of the plate really,” he said. “It’s just a little stretch I’m going through with the long ball.”

There has been concern over Walker’s heavy workload. He is now at 105 innings this year, after throwing a combined 67 ²/₃ innings the previous four seasons. He felt his timing was off initially after the break, but Walker doesn’t believe the innings on his arm are a problem.

“I feel like the last two weeks I’ve been able to get back into my routine and right now I feel really good,” he said. 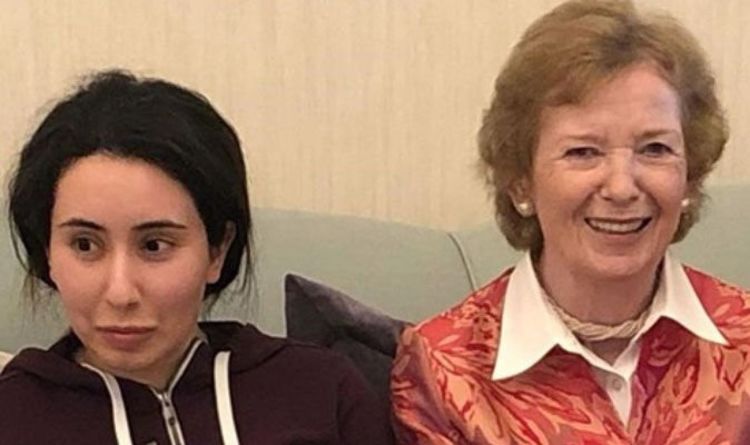 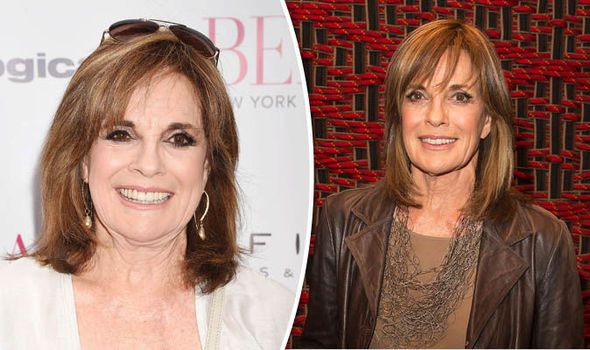 The 77-year-old accumulated the pearls and jewels in the 1980s when the US soap opera was at its peak, with up to […] 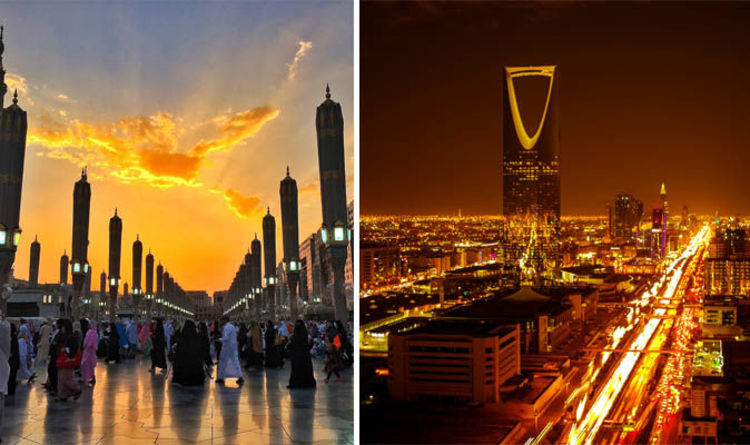 California’s Carr Fire has been coursing by way of the northern most areas of the state, decimating native areas and evacuating hundreds. […] 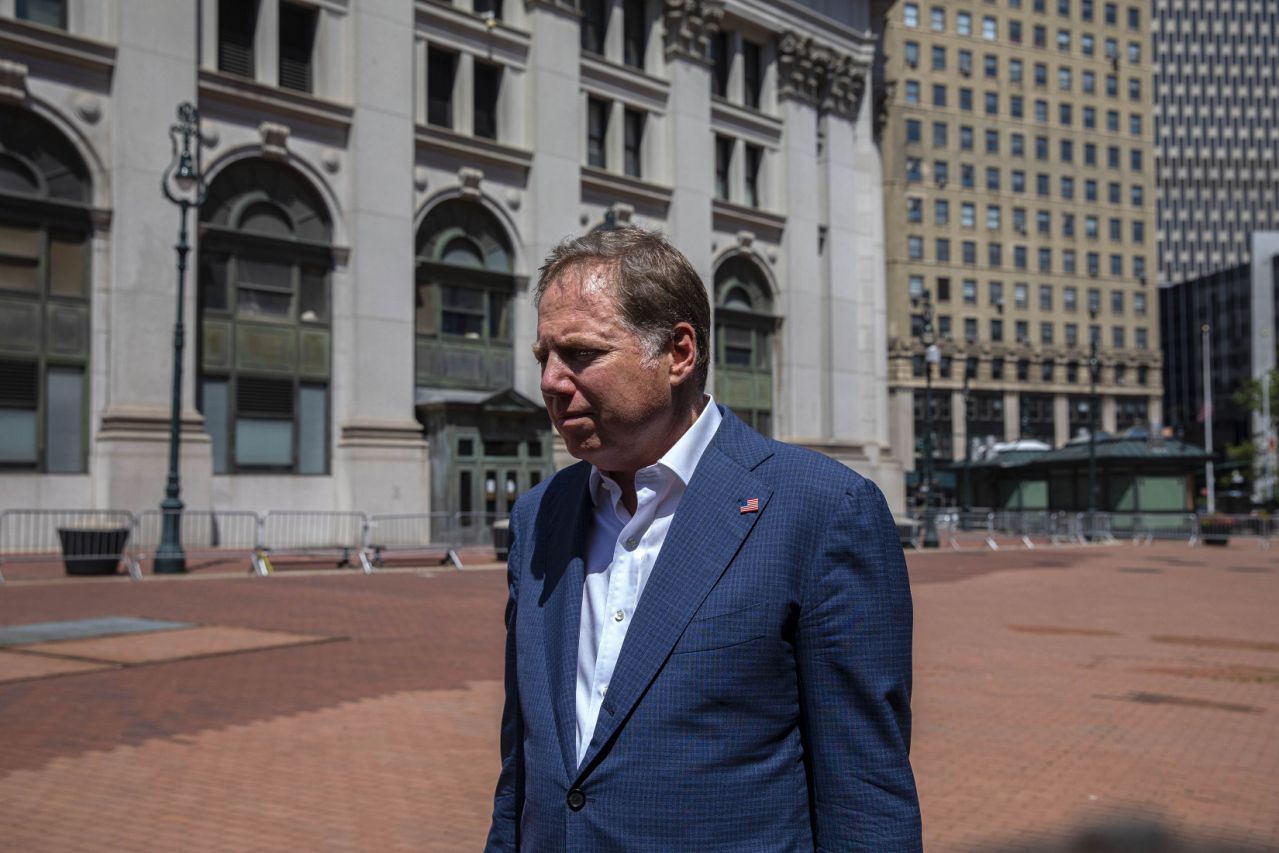 Geoffrey Berman, who was fired by President Trump on Saturday from his role as U.S. attorney, outside the offices of the U.S. […]