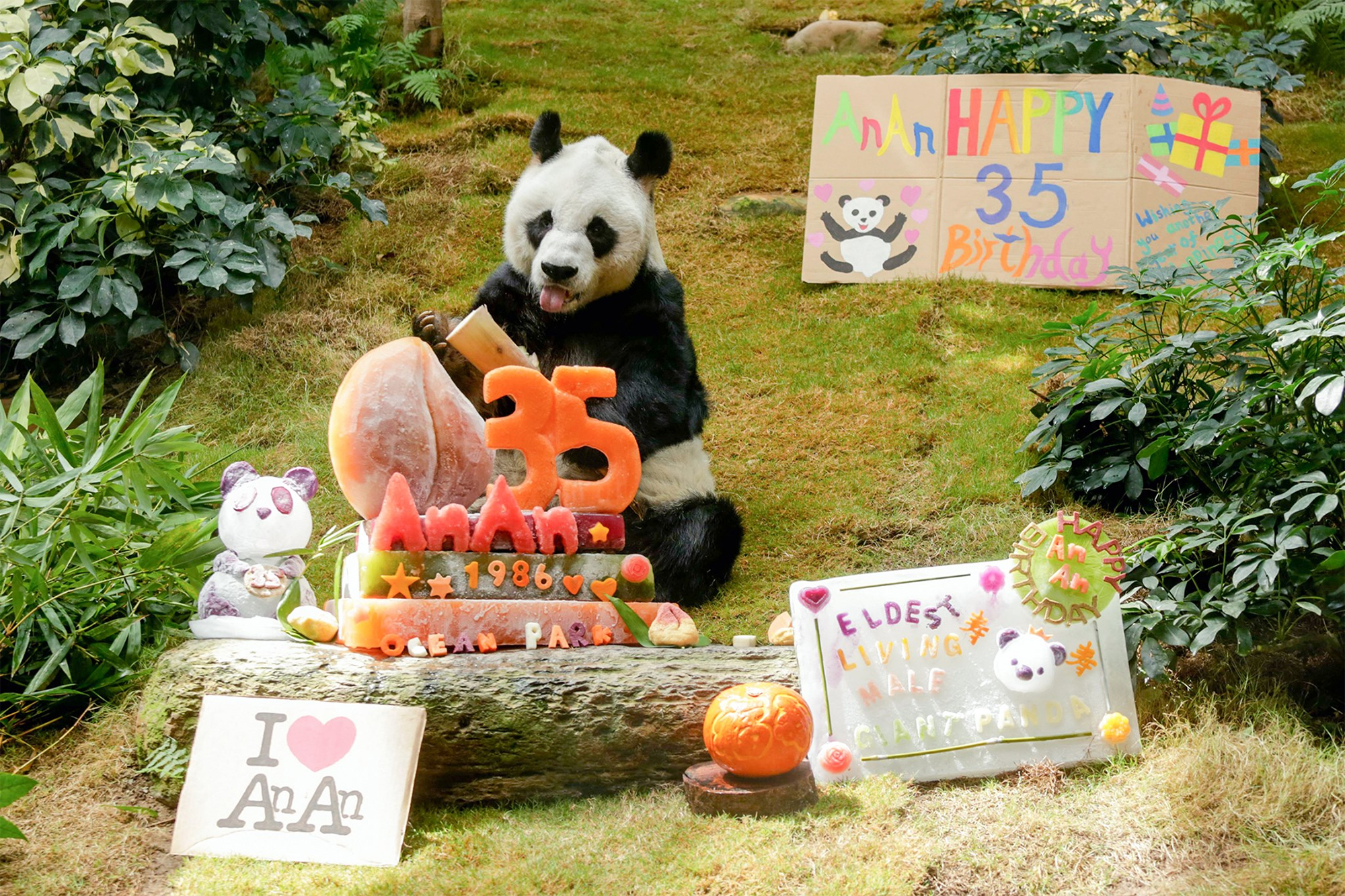 What’s black and white and turning a year older?

An An, China’s giant zoo panda, celebrated a personal and species-wide milestone late last month when he turned 35, becoming the oldest living panda in captivity and the longest-living male giant panda under human care in history.

In panda years, that makes An An — whose name means “peace” — a whopping 105 years old in human years!

The record-breaking being was born in the wild of Sichuan before being gifted by China to the Hong Kong government along with his mate, Jia Jia, in 1999, CNN reported. Jia Jia passed away in 2016, aged 38.

Hong Kong’s Ocean Park theme park, where An An has lived for the last 22 years, put together a special celebration for the landmark occasion. The animal care team collaborated with Häagen-Dazs on a custom cake as a “birthday blessing” for the bear, Hong Kong newspaper The Standard reported. The special dessert incorporated the elderly creatures favorite treats, including bamboo, sweet potato, carrot, pear and Fuji apple.

Le Le and Ying Ying — An An’s younger panda peers at the zoo — joined him for the festivities and also got custom cakes, each topped with their name and age. The pair are also Leos, and will turn 16 on August 8 and 16 respectively.

While An An’s birthday was by far the most newsworthy of the trio, Le Le and Ying Ying had something besides turning 16 to celebrate: The pair are having a baby, zoo staff believe, as Ying Ying has been showing signs of pregnancy since the end of July.

That the pair are expecting is delightful, but not critical news, as giant pandas are no longer classified as endangered in China. However, the species is still considered “vulnerable” with only 1,800 giant pandas alive outside of captivity, according to a report last month.

The change follows years of efforts by China to save the beloved animals by replanting bamboo forests and “keeping their habits integrated” said Cui Shuhong, head of the environment ministry’s department of nature and ecology conservation. 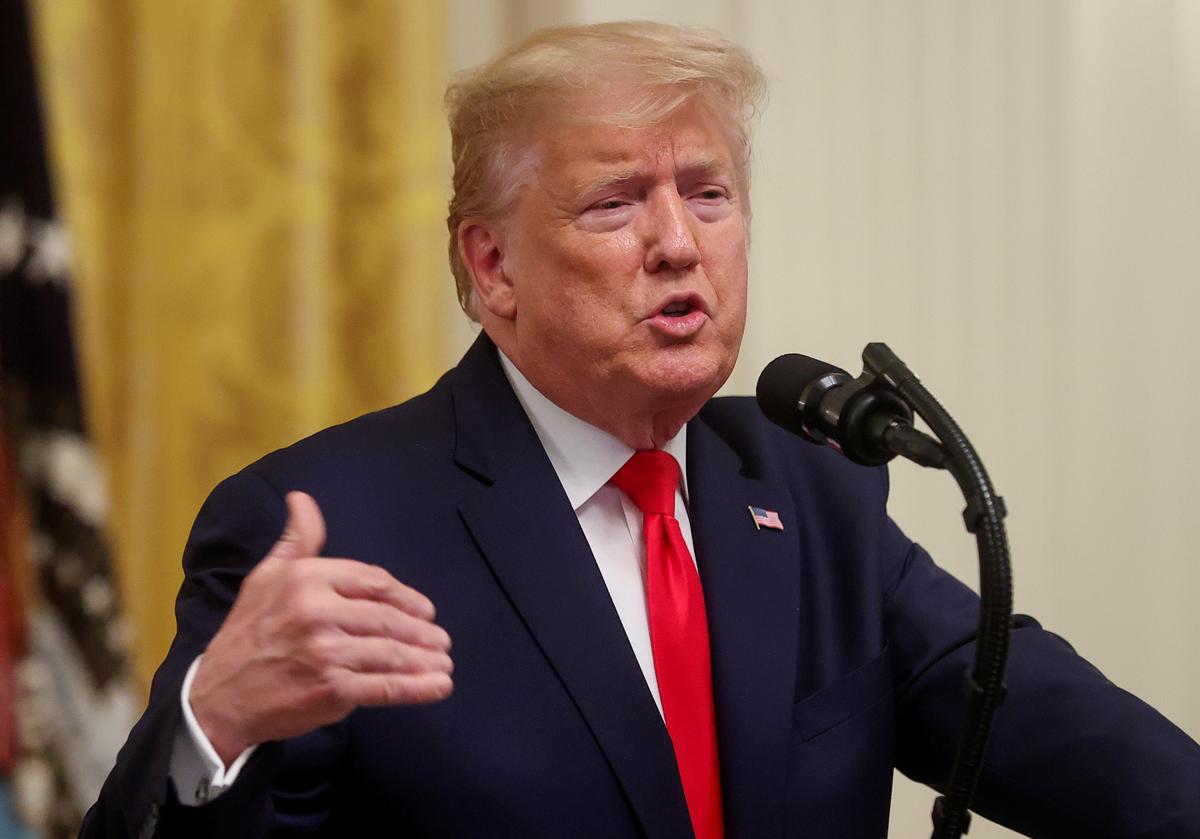 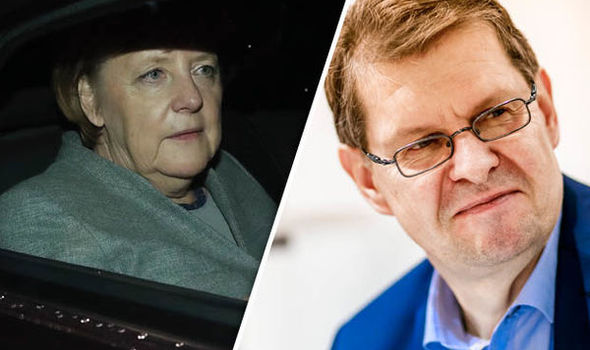 Ralf Stegner, deputy party chairman of the Social Democrat Party (SPD), said he could see “no future” for the four-time Chancellor, after […] 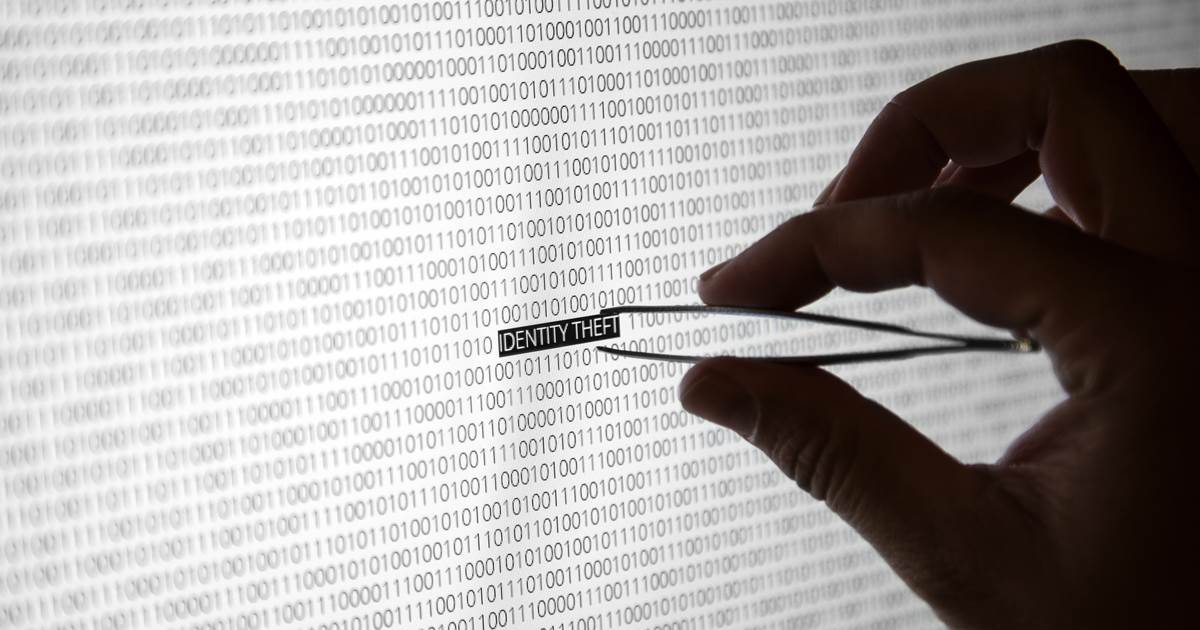 GENEVA, March 27 (Reuters) – Social unrest could erupt among the urban poor and marginalised in the West’s biggest cities as they […]