According to the Daily Star, Lingard has told United he plans to stay and battle for a spot in Solskjaer’s plans.

United value Lingard at £35m, despite his contract expiring next summer, which West Ham aren’t willing to pay.

The attacker has recently held breakthrough talks with Solskjaer, making it clear he wants to be a part of his plans this season. 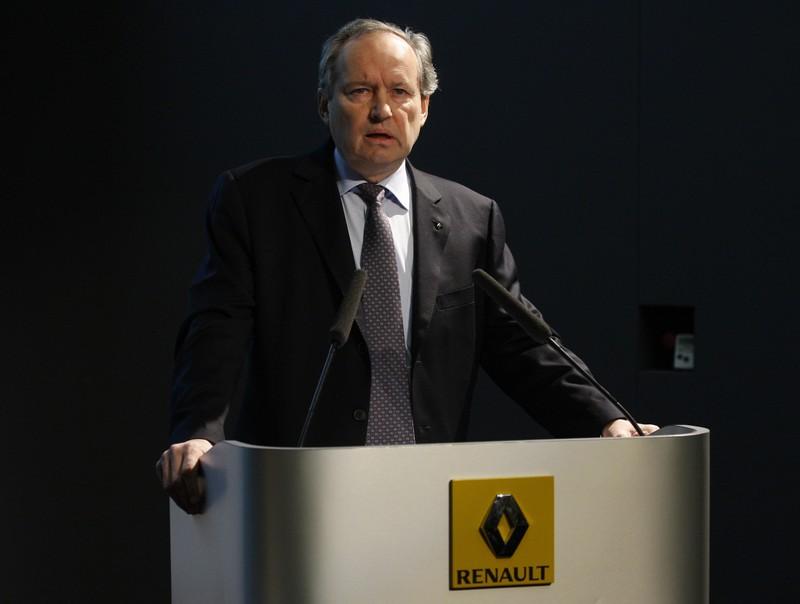 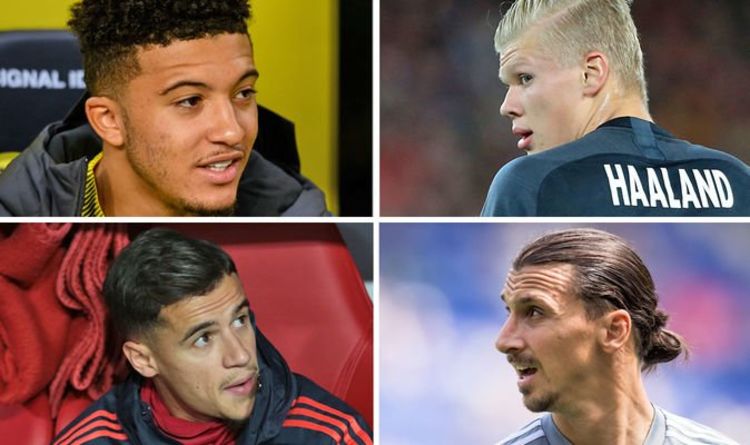 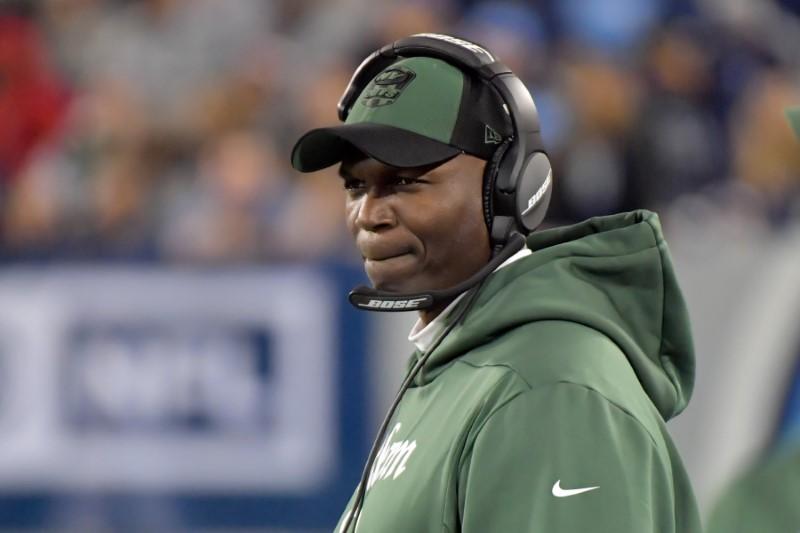 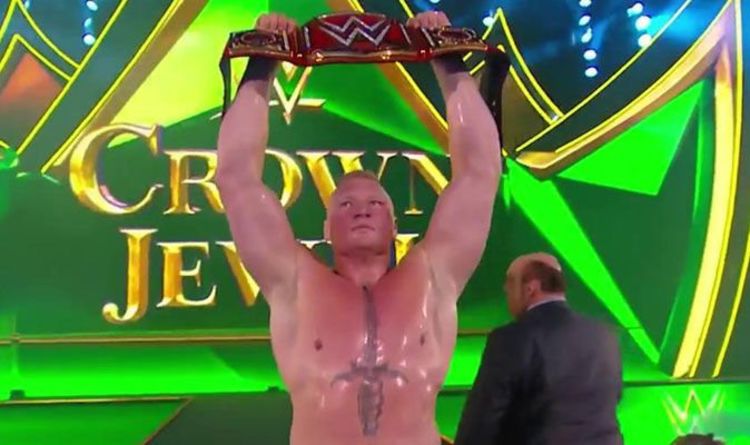 According to Ringside News, Mike Johnson of PWInsider is not sure Lesnar will be part of WWE after his scheduled Universal Championship […]