Jennifer Aniston said it was “unfortunate” that she had to take action when those around her chose not to be vaccinated against COVID-19. In a new interview, the actress said she doesn’t have time for anti-vaxxers, who “don’t listen to the facts”.

Jennifer made her comments in the September issue of InStyle magazine.

She also said that the Covid pandemic had given her the opportunity to reevaluate her life, after being forced to stop working and take a break.

The film and TV star, who plays a newsreader in The Morning Show, said she kept up with the news throughout the coronavirus pandemic but had to stop at one point following “news fatigue”.

However, the Friends star said she’s lost people who didn’t want to listen to the facts.

“[There’s] still a large group of people who are anti-vaxxers or just don’t listen to the facts. It’s a real shame

“I’ve just lost a few people in my weekly routine who have refused or did not disclose [whether or not they had been vaccinated], and it was unfortunate,” she told the publication.

The actress is now back at work filming the new series of her popular Apple TV+ show alongside Reese Witherspoon.

In addition to that, earlier this year she reunited with her former Friends co-stars for a special one-off reunion show.

She also wore a jumper with an image of her co-star and best pal Courteney, who played Monica Geller, on the front.

“For the record… we were SO not on a break,” her caption began.

“Excited to show you guys some pieces from the first ever @friends ⁣merch collection.

“Half of my proceeds from this limited drop will benefit @americares, an organization I love… which is working to provide relief, mental health care, and medical aid to communities and individuals affected by Covid-19,”(sic) she added in view of her 37.7 million followers.

Whatever comes next. Naomie Olindo opened up about life after her messy breakup with Metul Shah. “This is the first time in my […] 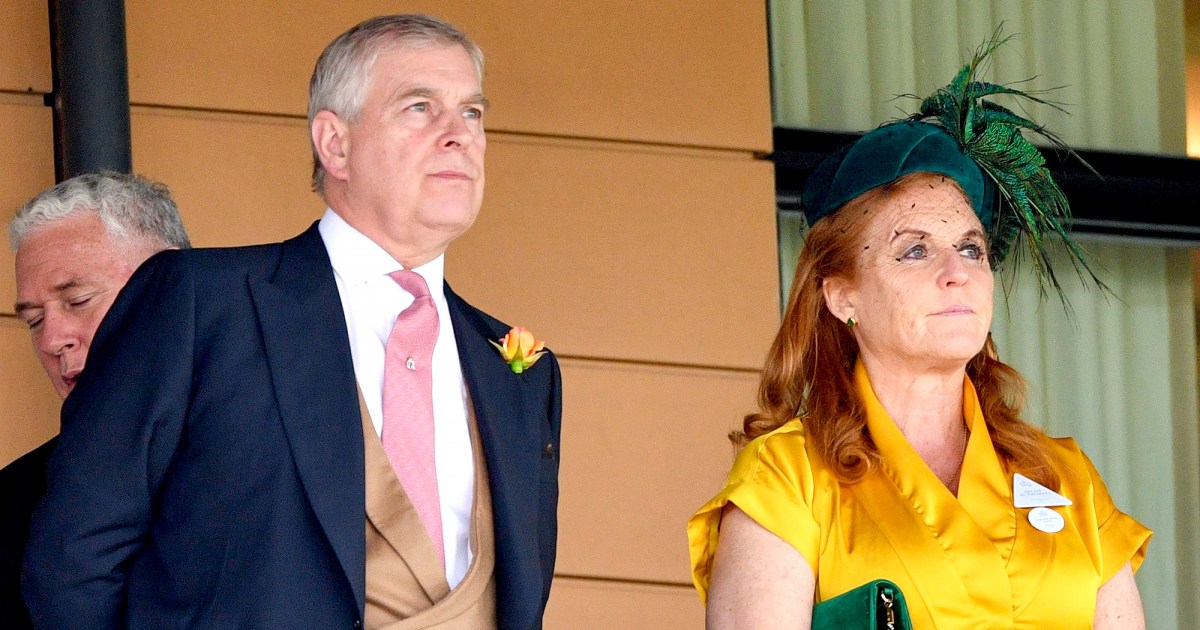 Prince Andrew reunited with his ex-wife, Sarah Ferguson, to deliver care packages for people working on the front lines of the coronavirus […] 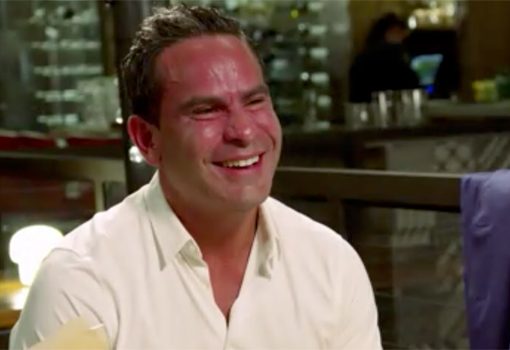 Luis Ruelas makes his first-ever appearance on ‘RHONJ’ in the midseason trailer! It’s a grand entrance: Luis passionately kisses Teresa inside a […] 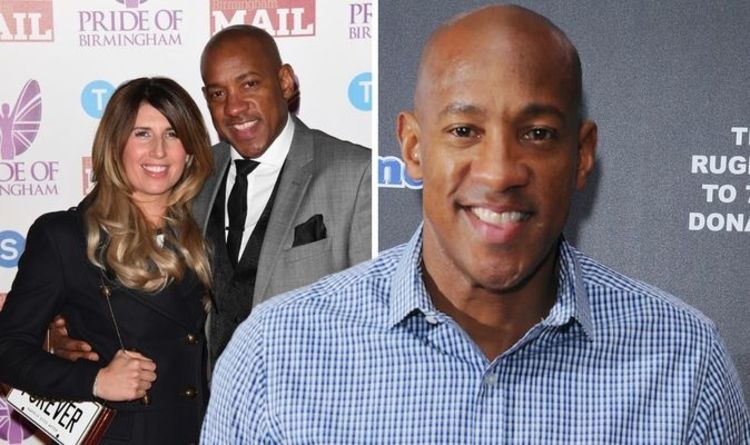 Back in August, Dion shared a sweet snap of him and Louise as they were out on a walk together, captioning the […]