Good morning! Hope you’ve not exhausted all your sporting interest in the skateboarding park or the hockey pitch, because this is the big one. A five Test series squished into six short weeks between the biggest, boldest, cricketing nation on earth, ranked second in the world, and England, white ball kings, red ball … merchants.

India have been in the UK since early June, pipped to the post in the World Test Championship final and, since then, kicking their heels round the country, a Euro match here, Wimbledon there, before quietly getting their heads and bodies together up in Durham over the last three weeks. Rishabh Pant has recovered from his brush with Covid, and all looks shiny in Virat Kohli’s world, though Shubman Gill and Mayank Argawal have both been ruled out with injury.

England’s preparation has been less than ideal. They also lost to New Zealand, this time in a two-Test series, bowled out for 122 in their final innings, which has been followed by minimum red-ball cricket thanks to the squishing of the county season into the dawn and dusk of the season in order to make space for The Hundred. The side is also peppered with holes: Jofra Archer, Chris Woakes and Olly Stone have all been ruled out with injury, while Ben Stokes is indefinitely stepping back from cricket for mental health reasons.

The last time these two sides met at Trent Bridge, was India’s solitary Test win of the 2018 series. Player of the match Virat Kohli made a century and 97 – heady days: he hasn’t made a hundred in any form of cricket for nearly two years. Time will tell whether that is a warning or a rubicon. His opposite number Joe Root was in sublime form over the winter, before his side crumbled to defeat in the Test series in India, Ahmedabad haunting his dreams.

The joy is that for both captains, this is the highest form of the game. India have not won a series in England since 2007 but come off the back of that astonishing win in Australia; England have lost their last two series, but have been formidable at home.

The weather is set fair – a little bit of cloud cover hovering – and the pitch is a bilious green. James Anderson, who took his 1,000th first-class wicket on an overcast day at Old Trafford in July and looked in sublime form, is chomping at the bit.

Play starts at 11am BST. We’ll be waiting.

England is home to millions of wannabe national team managers, as Gareth Southgate knows only too well, and now, with qualification to […]

5.14pm BST17:14 13 min: Another long sequence of passes until Magdalena Eriksson decides she’s had enough of this and strikes a ball […] 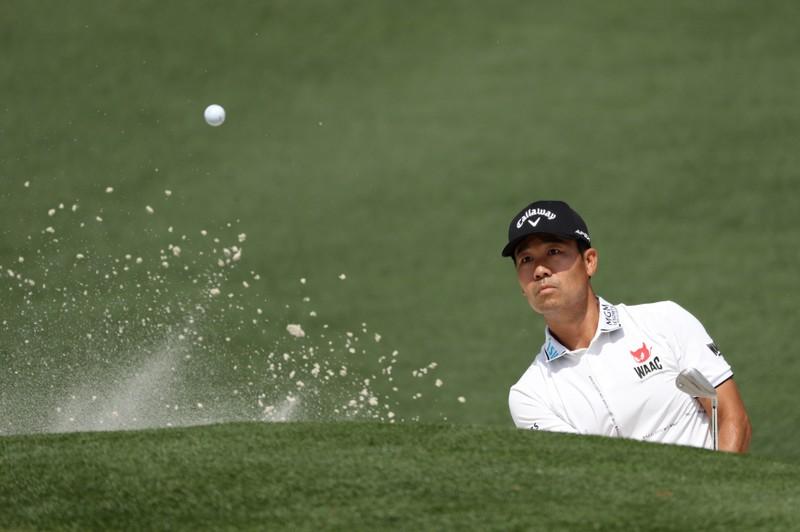 (Reuters) – Kevin Na enjoyed another sizzling day with the putter, jumping to a two-shot lead with a 10-under-par 61 in the […]