BERLIN (AP) — The daughter of a German-Iranian rights activist said Wednesday that her mother has been given a prison sentence of 10 years and eight months in Iran.

Mariam Claren wrote on Twitter that her mother, Nahid Taghavi, “did not commit any crime. Unless freedom of speech, freedom of thought are illegal.”

Claren retweeted a tweet by lawyer Mostafa Nili saying that a Revolutionary Court sentenced Taghavi and a British-Iranian man, Mehran Raouf, for allegedly running an “illegal group” and spreading “propaganda against the system.”

Human rights group Amnesty International has described Taghavi, who is in her late 60s, as a “non-violent political prisoner” and said she was arrested in 2020.

State media in Iran did not immediately acknowledge the sentence, apparently issued after a closed-door hearing.

Germany’s Foreign Ministry said that from its perspective, in accordance with the rule of law, the prison sentence for Taghavi was not comprehensible. The ministry said the German embassy had lobbied on her behalf and would continue to do so and try to get access to her to make sure she gets medical care, but said it had only limited access to Taghavi.

“Mrs. Taghavi is a dual national and from the Iranian perspective dual nationals are Iranian citizens,” Foreign Ministry spokeswoman Maria Adebahr said. “That is why it’s often not possible for us to provide consular assistance in such cases. But we tried to help Mrs. Taghavi as best as we could.”

Rights groups accuse Iran of holding dual-nationals as bargaining chips for money or influence in negotiations with the West, something Tehran denies.

A United Nations panel has criticized what it describes as “an emerging pattern involving the arbitrary deprivation of liberty of dual nationals” in Iran.

1. Expanded unemployment benefits for around 14 million Americans were set to expire Saturday, as President Trump continues to hold off on […] 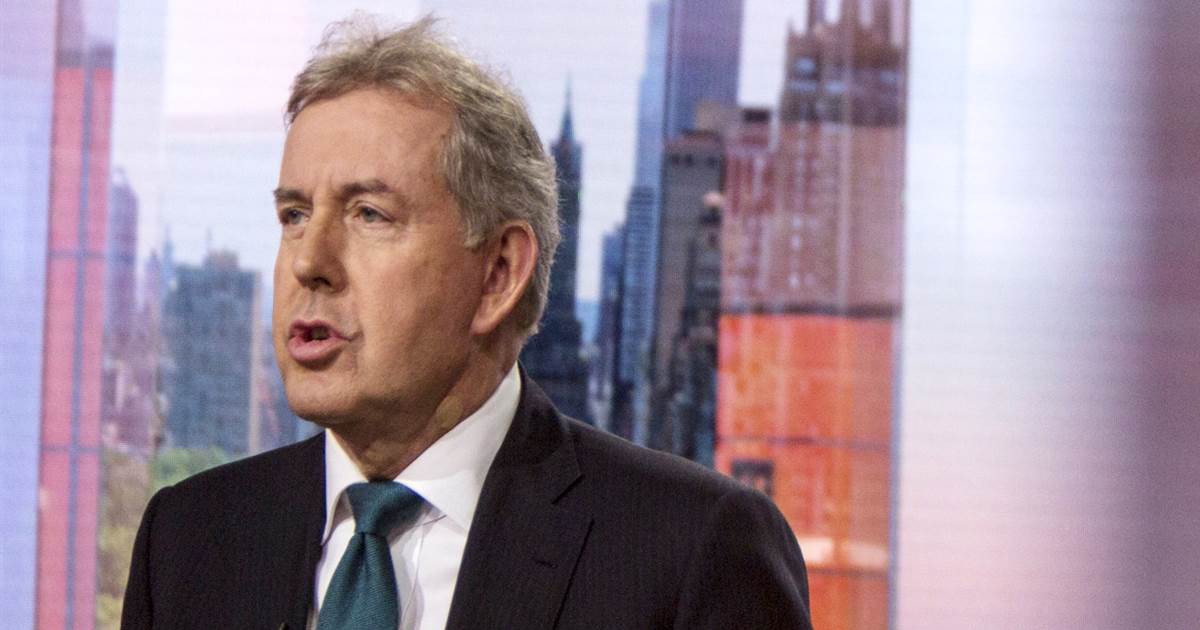 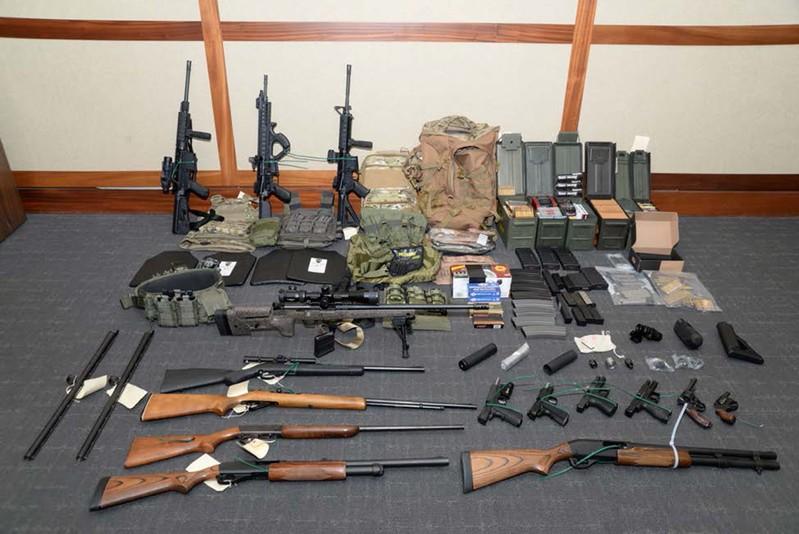 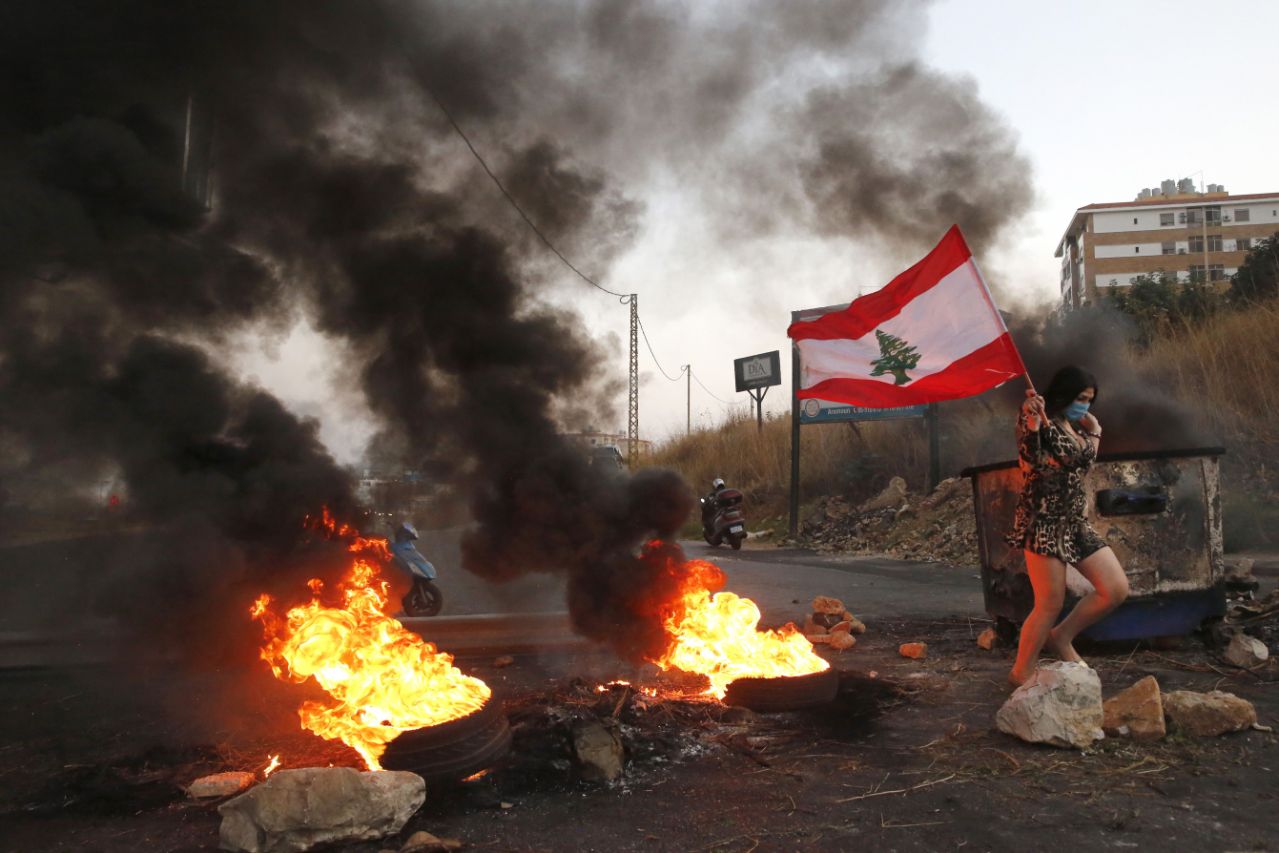 BEIRUT (AP) — Lebanese protesters blocked major highways with burning tires and roadblocks on Wednesday, saying they will remain in the streets […]