An extension to the Super League season and last-minute England matches this autumn are under consideration as it appears inevitable this year’s Rugby League World Cup will be postponed on Wednesday.

Despite attempting to stage the tournament without Australia and New Zealand, who confirmed last month they would not send squads to England for the tournament due to player welfare concerns regarding Covid-19, World Cup organisers are expected to concede at a board meeting on Wednesday afternoon that they have been left with no option but to postpone until 2022. That leaves an almighty hole in the calendar in October and November which the Rugby Football League will now try to fill.

Among the options under consideration are a hastily arranged Test series for England, with the RFL keen to have the national team playing at home this autumn as they were expected to do during the World Cup. Despite having been in charge of the national side for 18 months, Shaun Wane has taken charge of just one game: the mid-season match against the Combined Nations All Stars in June.

But with over a dozen Super League fixtures that have been cancelled due to Covid outbreaks among clubs still to be squeezed back into the calendar, top-flight clubs are expected to themselves discuss the logistics behind extending the current season. The Grand Final is due to take place at Old Trafford on 9 October, but clubs will now hold urgent talks at a meeting on Friday to work out whether they can play on into October now there is no World Cup.

The loss of the World Cup is a major blow for organisers, who will now demand that the International Rugby League provide a stern response to Australia and New Zealand’s governing bodies, who precipitated the collapse in support for the event. Last week, the 16 NRL clubs said they did not support their players travelling to England for the event, despite organisers promising private charter flights and biosecure bubbles for all players competing.

The competition’s chief executive, Jon Dutton, promised they would do everything within their power to stage the tournament, given Government backing to the tune of £25m. But they have now conceded defeat and will push the event back 12 months. That, however, means a direct clash with the Fifa World Cup in Qatar, and the logistical headache of rebooking every venue for all matches in the men’s, women’s and wheelchair tournaments. 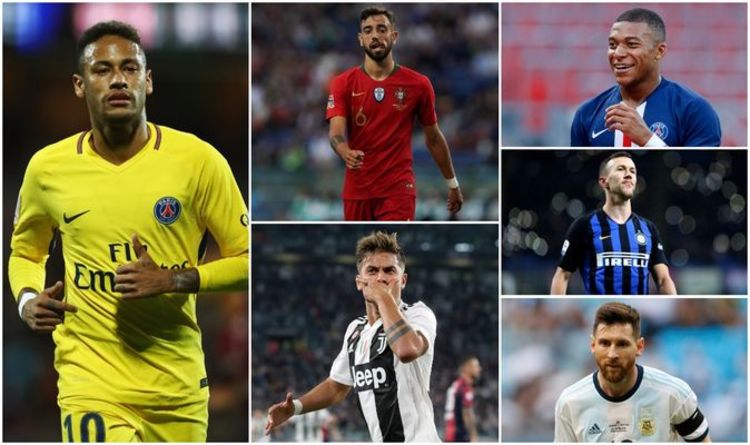 Transfer news LIVE | Express Sport is on hand to bring you all the latest rumours and gossip Monday, July 22 Manchester […] 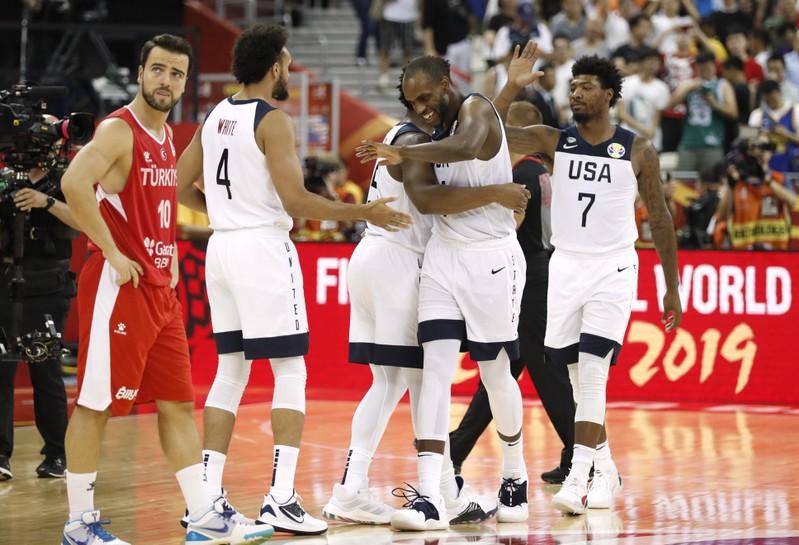 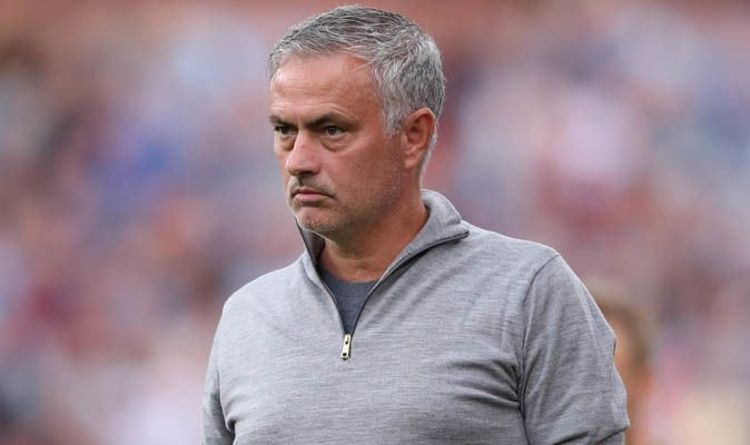 That’s according to Tony Cascarino who reckons the Portuguese is aware that his time at Old Trafford is nearly up. The Red […]