Before she swam 10 kilometres in under two hours in hot-as-soup Tokyo Bay, USA’s Haley Anderson had another time in mind: 3.45am.

That was when her clock buzzed, early, so early, on Wednesday morning. Two hours and forty-five minutes later she dived into the open water aiming for her second Olympic medal in marathon swimming. “That was not fun, to set that alarm,” she said.

Anderson found the race much more enjoyable even though she narrowly missed out on a medal, hitting the touch pad sixth, 6.1 seconds behind the winner, Ana Marcela Cunha, who swam 1:59.30.8. In a thrilling finish, the 29-year-old Brazilian, one of the sport’s all-time greats, beat the 2016 champion, Sharon van Rouwendaal of the Netherlands, by under a second.

Wary of the warmth of the water and of being chased by the pack thanks to her status as a favourite, Van Rouwendaal decided to modify her usual tactics. She lurked near the back, kept well-hydrated even if it cost her a few seconds and saved energy for the climax.

Kareena Lee was a close third, her bronze marking Australia’s first Olympic medal in marathon swimming: a notable moment for a nation that excelled at the Tokyo Aquatics Centre last week. “It’s just incredible to be able to do that for Australia, I’m so, so happy,” the 27-year-old said.

Fears that the triathlon and open-water swimmers would be boiled like lobsters in the Tokyo summer heat prompted races to be scheduled for 6.30am. Even so, it was 29C (84F) in the water and oppressively humid.

“We knew coming in that it was going to be pretty warm and it is what it is, everyone was dealing with the same conditions but it was nice that we had some clouds, that definitely helped,” Anderson said.

Her US teammate and Olympic Village roommate, Ashley Twichell, woke up even earlier, at 3.25am. “It was warm but I really didn’t notice that too much. I feel like I do pretty well in heat and me and Haley did a heat acclimation camp out in California in April,” she said. “I think we both felt comfortable with those conditions; just tried to really hydrate before and during and we had a great team behind us helping us through the heat aspect.”

Twichell finished seventh in the seven-lap race, one second behind Anderson. It was her first Olympics – and her last, she said afterwards. She led for much of the contest but was unable to hold on. “That’s where I’m most comfortable in a race and what actually feels easiest to me,” she said.

“Felt really strong, knew there was a big pack behind me for most of the way and then that last lap I think there were seven of us and it was tough. But it was great to see Haley right there too.”

Aged 32, the New York native was not the oldest competitor – that was 36-year-old Cecilia Biagioli of Argentina – in a 25-strong field that skewed positively geriatric compared with the teenagers in the pool. In fact, Twichell became the oldest American rookie Olympic swimmer since 1908.

Anderson, 29, missed out on a spot on the US 800m freestyle team by 0.15 seconds, finishing third in the trials behind Katie Ledecky and 15-year-old Katie Grimes.

The contrast with the pool contests is not only in the epic distance but the diverse conditions. An event that could have been invented by tourist boards with sadistic streaks, it has proved a brutal challenge in photogenic surrounds since its Olympic entrance in Beijing. The Serpentine in Hyde Park was the venue at London in 2012; in Rio it was staged off Copacabana Beach. In Paris, inévitablement, the course will be along the Seine in the shadow of the Eiffel Tower.

Here, television viewers were treated to sweeping aerial shots of Tokyo’s waterfront as the swimmers made waves by the elegant Rainbow suspension bridge while a forest of skyscrapers shimmered silver in the early morning light. Even if, so close to an industrial zone, it may not smell as good as it looks.

“Every race, even if it’s in the same spot, is different,” Anderson said. “So that’s what makes open water really exciting, is really the unknown and all the variables and all the preparation that goes into it.”

The Californian delivered a dramatic late surge to win silver in the 10km event at London 2012, missing out on gold by 0.4 seconds. She was fifth in Rio, and pleased with her performance in Japan.

“It was a pretty tough race, all those girls are competitive every single day so you never really know who’s going to be at the top, it always changes,” she said. “Today just wasn’t my day but it was a great race and I was up there till the end so I’m really happy with how it turned out.” 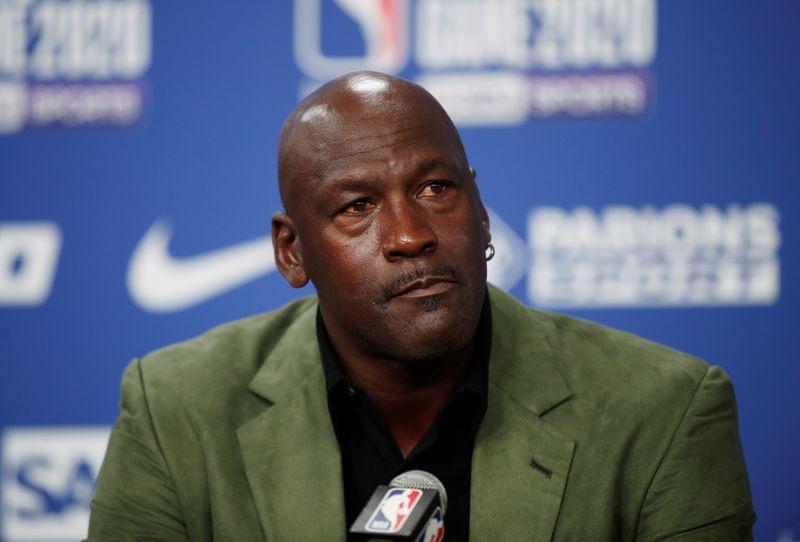 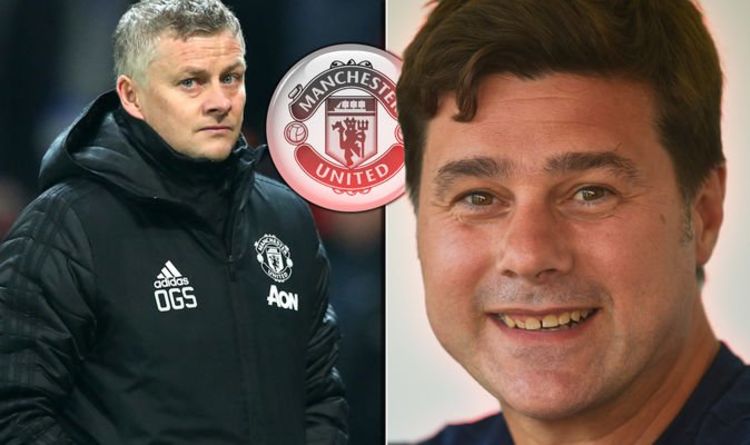 Stuart Law says he has softened since he stopped playing but one would not necessarily guess it from the way he talks. […]

“What is the highest number of goals in a season that a player has scored for a relegated club?” ponders Andy Brook. […]