Raising awareness. Teddi Mellencamp opened up about her recent accident in an effort to warn others about the long-term effects of COVID-19.

The Real Housewives of Beverly Hills alum discussed how her experience differed from husband, Edwin Arroyave, because she was vaccinated and he wasn’t at the time.

“I learned a lot of things in the process, I was vaccinated and my husband was not, which he has since realized what a big mistake that was. In his mind he was like, ‘Well you’re vaccinated so we’re good. I’m staying in the house,’” she noted. “He had a lot of those justifications that I know a lot of people out there have but what ended up happening is we both had COVID and we both had to quarantine from our family.”

Even though Mellencamp got better quicker, the accountability coach still found it very daunting.

“[It was a] total mind game. Some days you think that you’re good and the next day you’re having these intense sweats,” she clarified. “It was so many different things and it was really a great reminder to get vaccinated. If people are saying ‘Wear a mask,’ then wear a mask. Do whatever you can because I can say how extremely difficult it was to not be around my kids.”

Although the reality star recovered from the virus, she felt a “lingering dizzy feeling” that continued to affect her.

“During COVID, the entire time when I had it, my biggest thing that I was feeling is what I call vertigo. I would feel like I was laying on a waterbed and when I would get up I would feel dizzy. And it kind of lingered with me even post-COVID. It had been continuing to happen but nothing so severe,” Mellencamp shared.

The Bravolebrity noticed a change in her daily routine when she was no longer running nine miles every morning, but she continued to put her worries on the back burner until her accident. Mellencamp detailed how everything seemed normal until her daughter Slate, 8, called her to her room in the middle of the night.

“I jumped up fast and ran into the room and by the time I got there I couldn’t even get my bearings. My eyes went black and I fainted. I just remember fainting and worrying about my kids,” she revealed. “I then tried to quickly pull myself up, which I have since found out is something you’re not supposed to do. When I did that is when I really fell hard and crashed into my lip.”

It wasn’t until the morning that Mellencamp realized how bad her injuries were and how COVID was still affecting her health.

“It was a really scary experience. I still felt really foggy and just not like myself ever since. But I am one of those people that when something happens, I am diligent about wanting to understand why it happened,” she added. “All of these things really hit me. So part of it was my own anxiety of not wanting it to happen again and the other part was trying to understand where this is coming from.”

The Indiana native, who also shares daughter Dove, 15 months, and son Cruz, 6, with Arroyave, 44, noted that she was still meeting various doctors in an effort to learn more about the lingering effects of COVID so she could share the information with her fans. 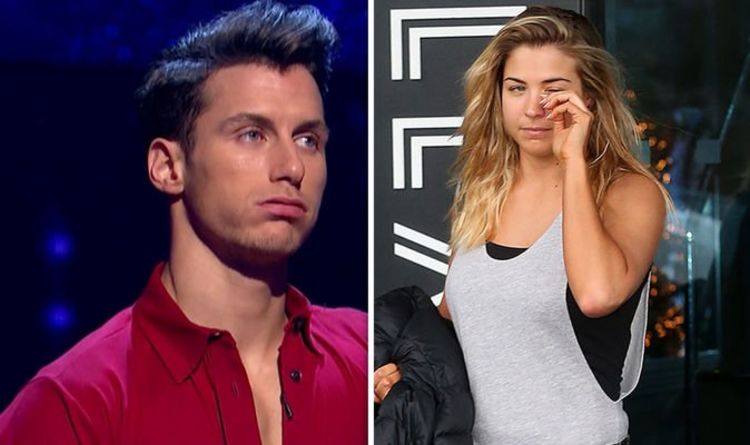 She wrote: “It is hard to respect their double standards — worrying about the planet while flying on private jets, calling people […] 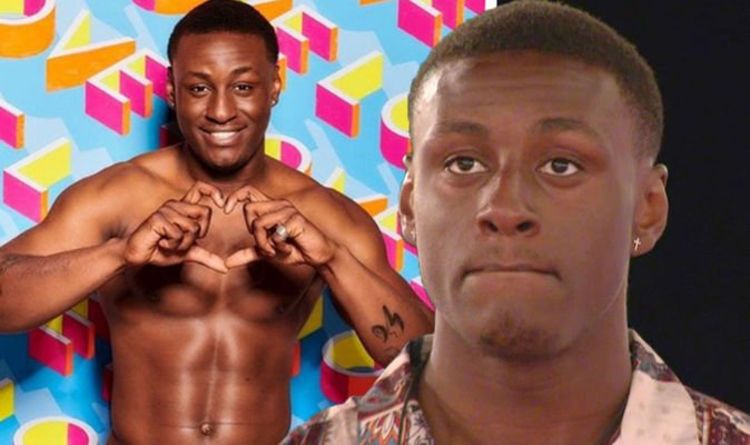 A spokesperson for Love Island 2019 told Express.co.uk: “After breaking the villa rules Sherif had conversations with the producers and it was mutually agreed […] 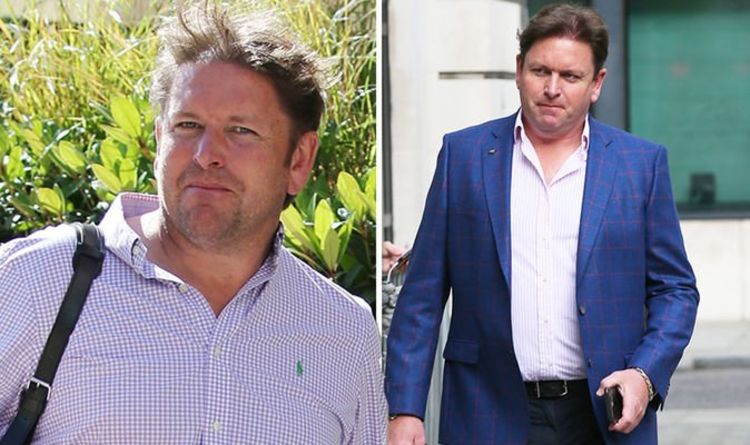 James Martin, 46, the host of the ITV series Saturday Morning, spilled all about a disastrous moment when he was involved in […]