The “Big” singer, 30, and the Oscar winner, 45, attended “The Suicide Squad” premiere together on Monday, marking their first public appearance as a couple.

Waititi wore a gray suit for the occasion while Ora picked a plunging white suit dress with sparkling accessories.

The couple first sparked romance rumors in April and were photographed having breakfast together the following month.

This is a far different pictorial debut than when the “Thor: Love and Thunder” director and the singer found themselves in a cozy snuggle session with Tessa Thompson in May.

“I think in the world of the internet, everything goes away pretty quick,” Waititi told the Sydney Morning Herald last month of the pics of the trio. “And also, ‘Is it that big a deal?’ No, not really. I was doing nothing wrong. It’s fine.”

For her part, Thompson, 27, was spotted kissing Zac Stenmark the same day she kissed the couple, so apparently she didn’t think it was a big deal either.

Ora and Waititi went public as a couple in late April when they attended the premiere of “RuPaul’s Drag Race Down Under” together. But they were photographed together at the time.

The “Jojo Rabbit” writer and Ora have reportedly been in a relationship since early March but “kept things low key,” according to The Sun.

In March 2020, Page Six broke the news that Waititi and wife Chelsea Winstanley had been separated for two years. Meanwhile, Ora was previously linked to Calvin Harris and Andrew Watt. 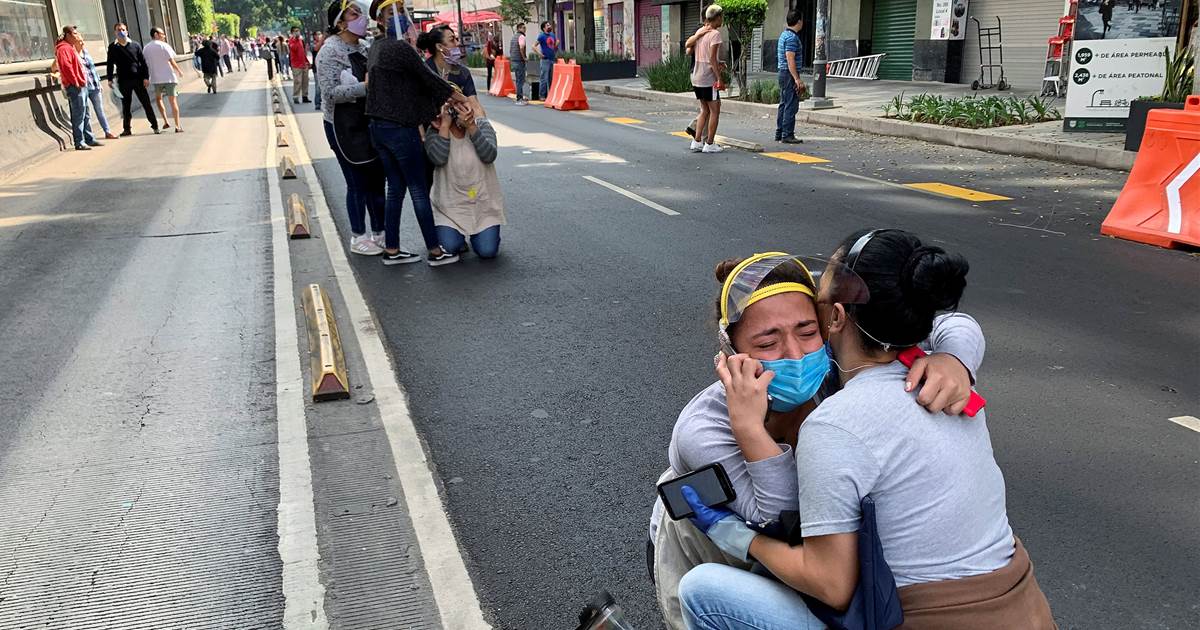 A strong earthquake centered near the resort of Huatulco shook parts of southern and central Mexico on Tuesday, killing at least one […] 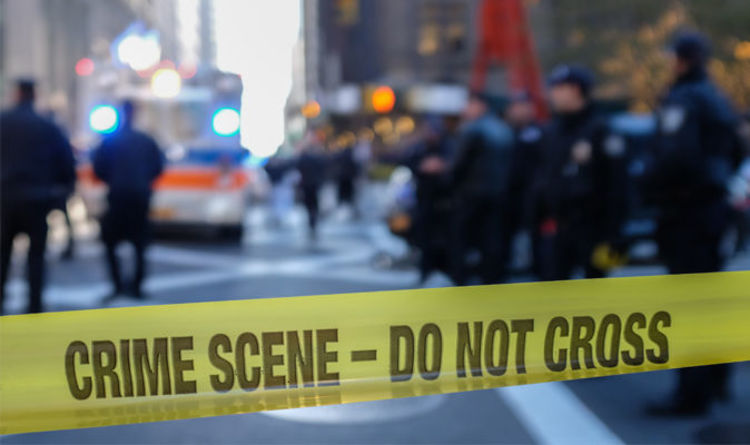 All four were taken to area hospitals. No one has been arrested, but police are looking for a black man wearing a […]