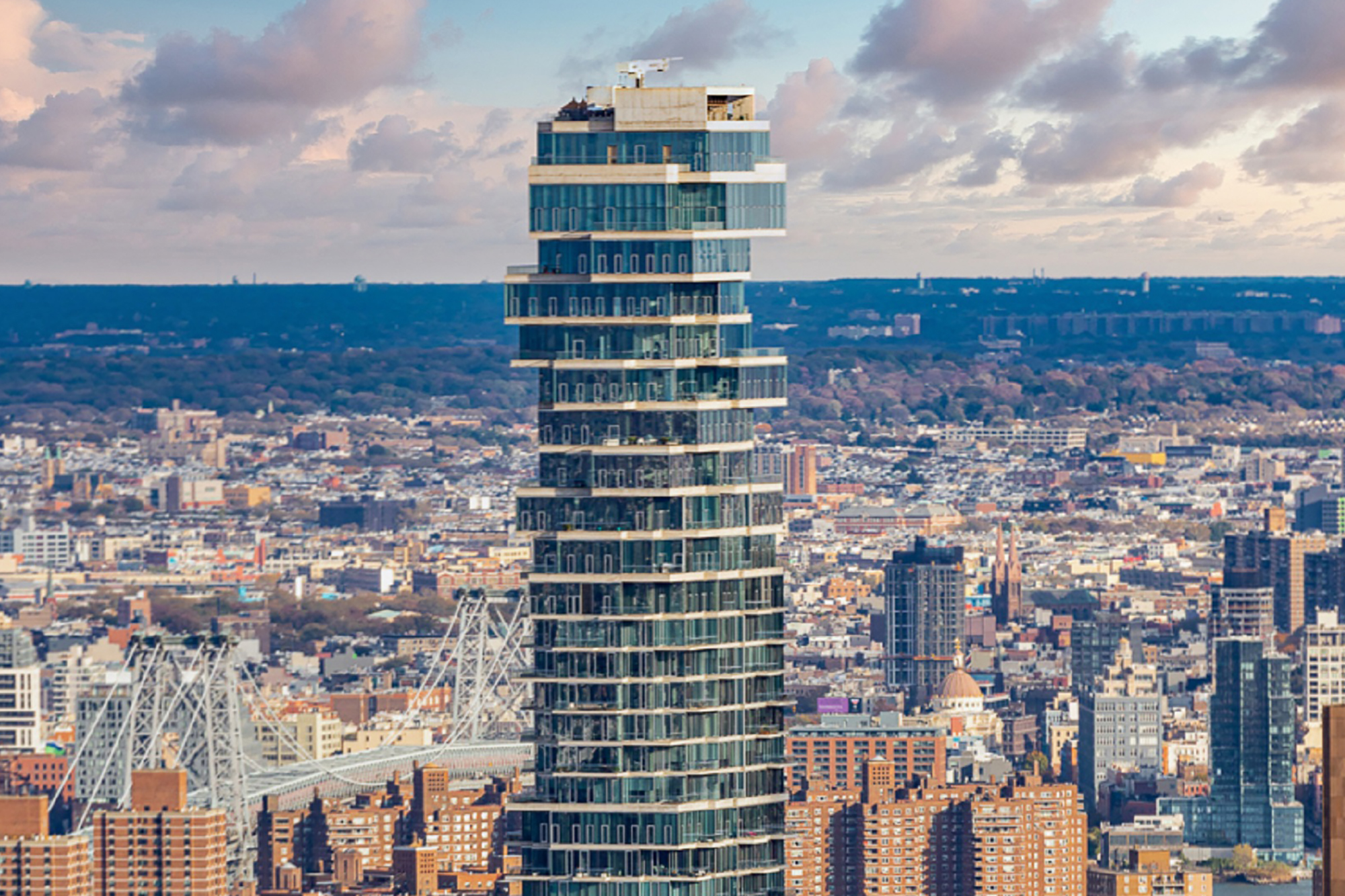 When you’re alone and life is making you lonely, you can always go — downtown.

A $50 million penthouse is in contract at 56 Leonard St., a 60-story glass skyscraper, known as the “Jenga Building.”

The deal for the Herzog & de Meuron-designed Tribeca trophy is the most expensive downtown penthouse sale of the year, said listing broker Clayton Orrigo of Compass, who declined to ID the buyer.

Residents of the building include the singer Frank Ocean.

If you’re looking for something a little less pricey in the building, actor/comedian Keegan-Michael Key, who co-created and co-starred in Comedy Central’s “Key and Peele” series with Jordan Peele, has also listed his 35th-floor apartment in the building for $5.49 million.

Key’s 1,624-square-foot pad comes with two bedrooms and 2½ bathrooms. The chic digs also boast 11-foot ceilings, floor-to-ceiling windows, an entrance gallery that leads to a living room, along with an open chef’s kitchen — and two terraces. 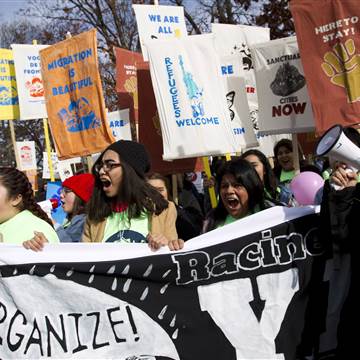 WASHINGTON — The Department of Homeland Security will announce Monday that it plans to end temporary protected status for 200,000 Salvadorans currently […] 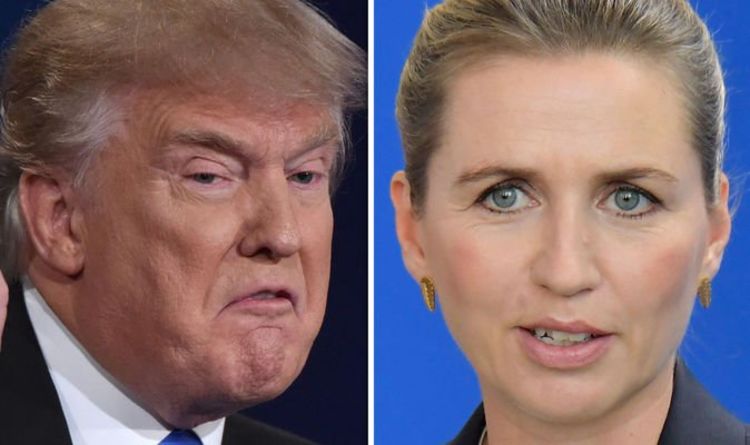 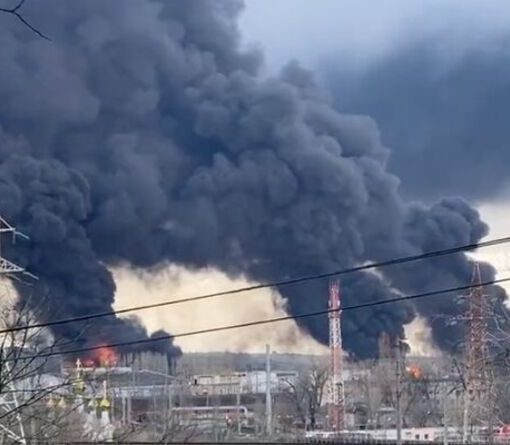 The city was rocked by a series of explosions early on Sunday morning. Three thick columns of smoke and flames were then […] 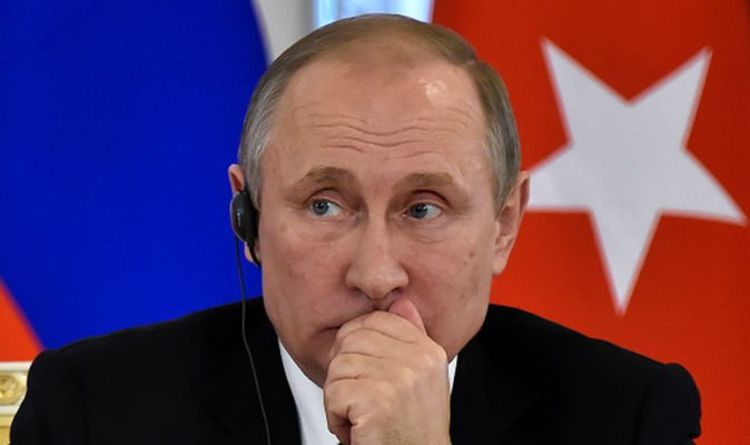