Tim Rooke became a royal photographer for Shutterstock in 1990 and has since travelled to over 110 countries, capturing history across royal generations. In celebration of Meghan’s 40th birthday, Tim spoke exclusively to Express.co.uk, sharing his photographs and anecdotes from his time working so closely with the most famous family in the world, the Royal Family. Tim spoke about photographing Prince Harry and Meghan Markle, in comparison to the rest of the Royal Family.

He said: “There is no doubt in my mind of the love and affection that Meghan and Harry have for each other. They are such an authentic couple. They are very naturally affectionate with each other and it’s lovely to see.

“I’ve been lucky enough to photograph them over the years and the best results are when they don’t even realise they’re being photographed. Meghan and Harry will hold hands whether the cameras are there or not, which isn’t the case for all couples.

“There does tend to be a lot of media interest when it comes to Harry and Meghan. When they announced their engagement, it was a much bigger photocall in comparison to the Duke and Duchess of Cambridge’s engagement, with 100 members of the media showing up to see the couple,” he explained.

“We were told to turn up at Kensington Palace and as with the procedure for photographing the arrivals of the royal babies, each photographer was given a number that assigned them a designated time to take their pictures.

“All the photographers and television crews had to take a number out of a bag and were allowed into the palace in the order of their number. So, the lowest first and the highest last. It was just the fairest way of doing it.

The photographer continued: “There was a lot of hysteria around Harry and Meghan’s wedding; I think everyone was so interested in Meghan, and to see how she would act and what her dress would look like.

“You could feel the excitement in the atmosphere on the day. Of course, also photographing Prince Charles and Camilla Parker Bowles’ wedding, and Prince William and Kate Middleton’s have been quite the experience.

“It’s a real perk of the job being able to attend these historic events and photograph as the Shutterstock Royal Photographer.”

Tim offered his thoughts and opinions on whether he would like to get a professional picture of the new royal baby.

“The dream is to get a picture of Meghan with baby Lilibet,” Tim said.

“Throughout my career as a royal photographer for Shutterstock, pictures with the royal children are always hugely popular and really well received.

“It’s quite hard to predict what we expect to see from Harry and Meghan and when we will get new photographs from them since they have stepped more away from the public eye.

“I wouldn’t be surprised if the only photographs we see of the family around Meghan’s birthday are through Instagram. The social media age has definitely allowed those in the public eye a way to take more control of what is being shared. I suspect there may even be a family portrait taken by the family’s new favourite local photographer that Meghan may share on her social platforms.

“I am however always hopeful and looking forward to new opportunities to photograph Meghan; she is a natural in front of the camera which always ensures fantastic photographs.”

Having worked as a royal photographer since 1990, Tim said he has his favourites when it comes to photographing individual members of the firm.

“Camilla, Duchess of Cornwall, is probably my favourite to shoot currently,” said Tim.

“She is great and has lots of time for us as photographers – which always makes our job easier! She’ll always look around to see where the photographers are and stop for a picture.

“I was once lucky enough to capture a moment between Camilla and Prince Charles during a trip to a vineyard in Australia. The photograph ended up resembling the famous shot from The Shining and saw Camilla playfully threatening him with a knife. It turned out to be a fantastic candid photo of them both.

“From documenting the family on their royal tours, I’ve learnt the best and most favoured pictures of the royals are the shots where they are acting naturally and authentically.

“These are the shots you end up being the proudest of, as it gives a fantastic glimpse into their personalities. I think this is what people want to see and fortunately, the access I have allows me to show this. It makes them appear more relatable, and just like us.”

Tim Rooke is a total monarchist and loves his job because of the access it gives him to work closely with the family.

He added: “My interest and love in the Royal Family first started at the age of 16. This was before I was a professional photographer and just a young boy with a passion for photography and this famous family.

“At the time, because social media didn’t exist yet, photographs really felt like you were capturing and documenting a major moment in history.

“Back then Princess Diana was definitely my favourite member of the family to photograph, and at that point, she was the most famous person in the world, so it was very exciting. I slept on the pavement outside Westminster Abbey the night before her wedding to Prince Charles, so I could catch a glimpse of her on the day.

“My most successful photograph of Princess Diana was one I didn’t actually realise I had taken until another photographer pointed it out to me! Photographs sometimes have a strange afterlife.

“I took an image of the Princess and Paul Burrell a few weeks before she died. It was normally best to avoid photographing members of the Royal Family with their staff, as that was what the public wanted.

“However, this turned out to be one of the only pictures of the two of them together and was used a lot before and after his trial in 2002. I’ve also heard it is one of Paul’s favourite and most cherished photos of the two of them.” 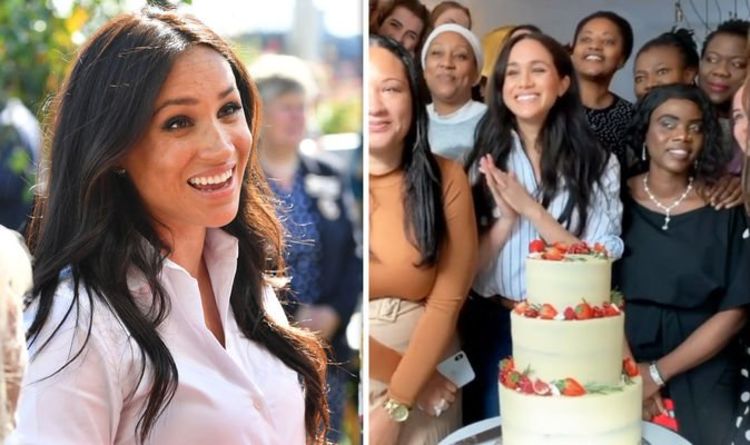 The Royal Family could no doubt have their pick of the world’s bakeries for their celebration cakes, but it’s been revealed that […] 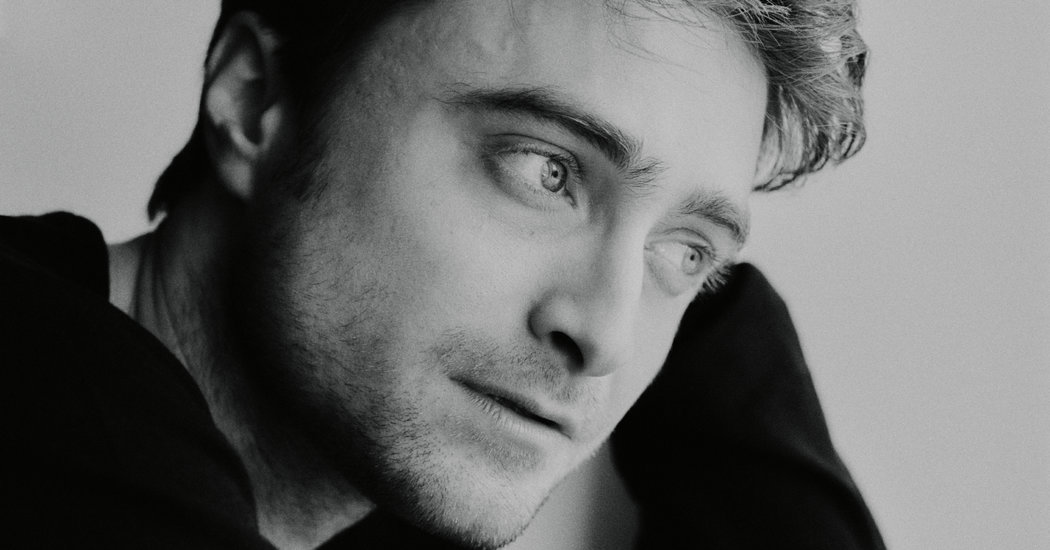 A knock at his dressing room door announced the arrival of his dinner: chicken breasts and fries from Nandos, a popular restaurant […] 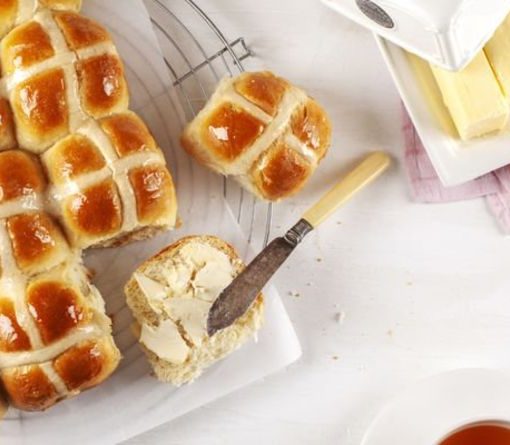 Hot cross buns appear back on the shelves every spring, coinciding with Easter and all the delicious treats that go alongside the […] 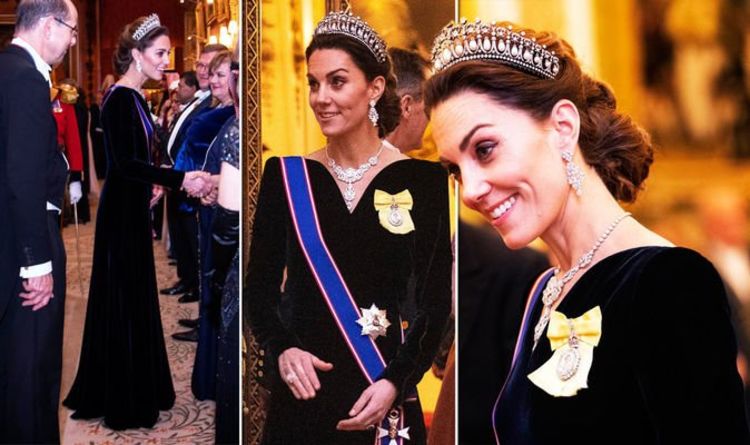 Kate Middleton’s jewellery for her Buckingham Palace say the Duchess of Cambridge embrace a more is more mentality. This is rare for […]