Joe Biden’s granddaughter Naomi wore a familiar frock for a date night with boyfriend Peter Neal. Naomi, 27, the eldest daughter of the president’s son Hunter, wore the same heart-printed pink Rodarte dress that her sister Maisy, 20, wore to their grandfather’s presidential inauguration in January. She documented the look on Instagram on Monday, Aug. 2, as seen HERE.

Naomi and Peter were on hand to celebrate their friend’s wedding — but not before a photoshoot on the beach. “Magical night celebrating two of our favorites,” she captioned the post. “Counting down the days till they say I DO.” Naomi finished her look with strappy heels and half of her hair pulled back, while her boyfriend opted for a classic tux for the occasion.

Her younger sister donned the same dress during the evening festivities of the inauguration earlier this year. In lieu of strappy heels, however, Maisy opted for sneakers with the stylish dress, giving the look a comfortable and youthful flare.

Ok but the real news is Maisy Biden rocking a Rodarte dress with some Nike high tops 😭 https://t.co/fNAplJ8n6f

Naomi and Maisy, as well as their sister Finnegan, 21, and cousin Natalie, 17, turned heads on inauguration day with their fashionable monochromatic looks. With Kamala Harris‘ stepdaughter Ella Emhoff rocking a Miu Miu coat on the big day, the president’s grandchildren and the vice president’s stepchildren practically became overnight fashion sensations.

It isn’t clear if Naomi went through her sister’s closet or simply added her own Rodarte to her wardrobe collection. But one thing that does remain clear is how close President Biden is to all of his grandchildren. On the final night of the Democratic National Convention last August, Naomi, Maisy, Finnegan, and Naomi told PBS News Hour that their grandpa calls them every day.

“He’ll pick up our calls no matter where he is,” Naomi said. “He’ll be onstage, giving a speech, and we’d call him and he’d be like, ‘What’s wrong?!’” She added, “We’ve grown up together,” she said.  “He’s made sure that every single tradition, every holiday, we’re all together…I don’t think there’s been any decision, no matter how big or small, that we haven’t decided as a family.” 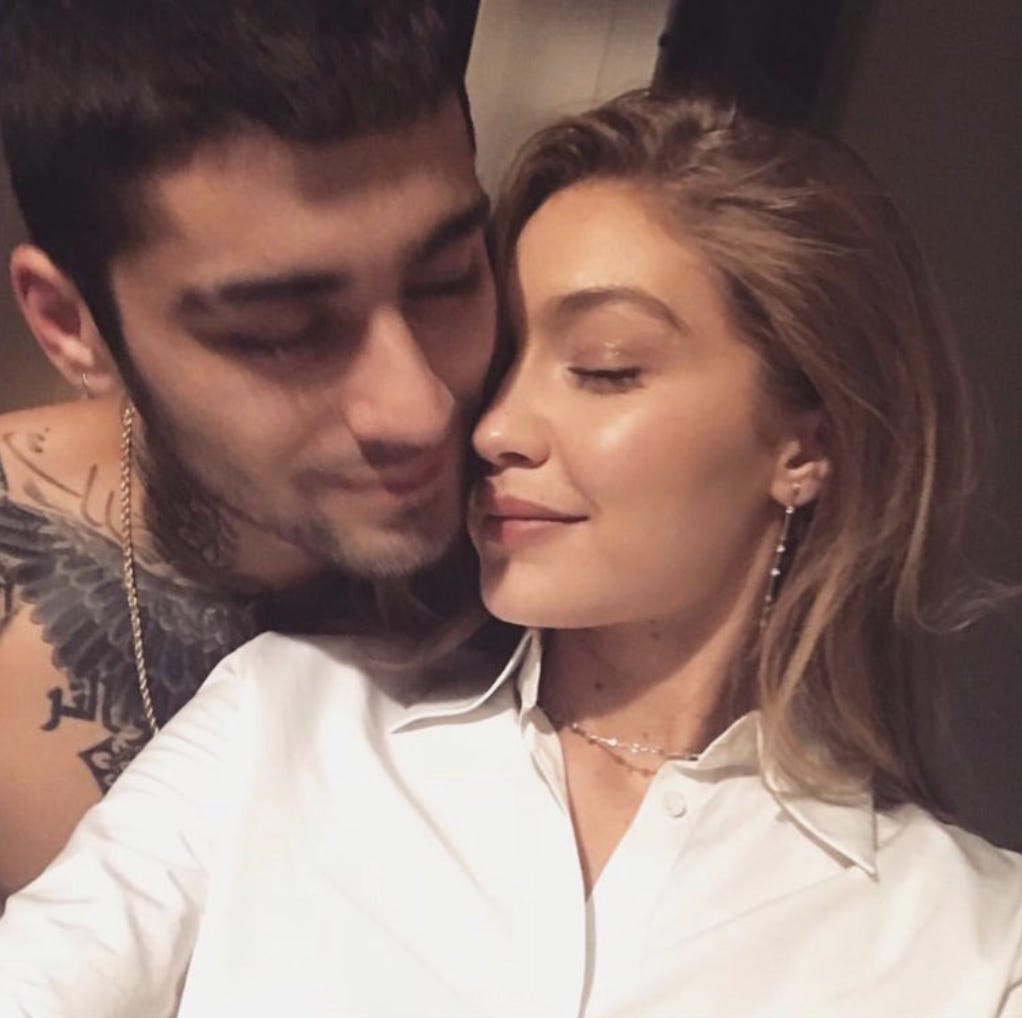 Gigi Hadid and Zayn Malik are officially first time parents after the stunning supermodel gave birth to their baby girl together. That […] 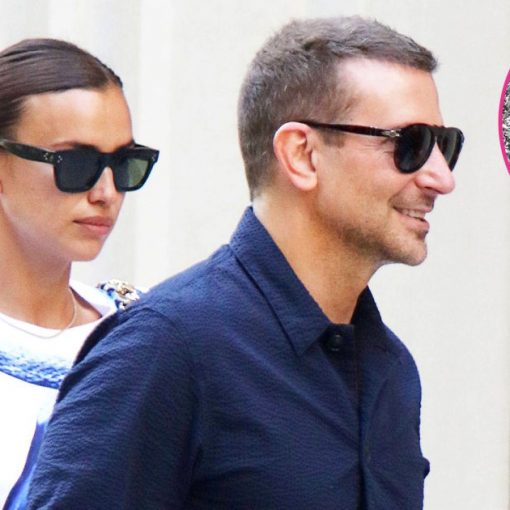 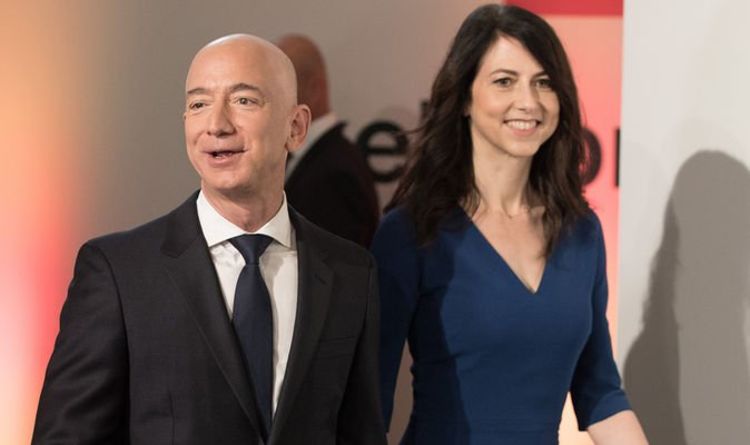 Jeff and Mackenzie Bezos were married for 25 years before they finalised their divorce on Thursday. The couple married in 1994 before […] 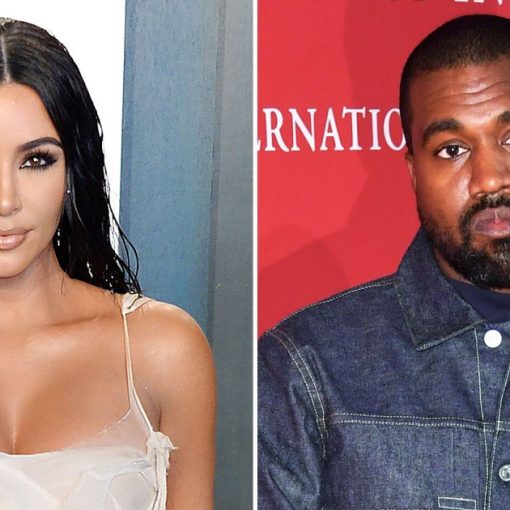 No. 1 fans! Kim Kardashian and her children supported Kanye West at the official release party for his 10th album, Donda. The […]