DeMar DeRozan is finalizing a three-year, $85 million-plus deal to join the Bulls in a sign-and-trade agreement with the Spurs.

San Antonio is planning to send the 31-year-old forward to Chicago for Thaddeus Young, a future first-round pick and two second-round picks, according to The Athletic’s Shams Charania, who said the deal is fully guaranteed. The deal reportedly also includes Bulls forward Al-Farouq Aminu.

DeRozan joins point guard Lonzo Ball, who agreed to a four-year, $85 million deal as part of a sign-and-trade agreement with the Pelicans on Monday. The Bulls also added former Lakers guard Alex Caruso in free agency.

DeRozan has been traded before but has never reached free agency. He was shipped to the Spurs from the Toronto Raptors in the blockbuster trade that sent Kawhi Leonard to Canada.

Since joining the Spurs, DeRozan has averaged 21.6 points, 5.3 rebounds and a career-high 6.2 assists per game in three seasons. He has been a go-to scorer and distributor for the Spurs.

DeRozan offers the Bulls a microwave scorer, solid defender and veteran leadership. However, teams should not fear his 3-point abilities. The four-time All-Star is a career 28.1 percent 3-point shooter and in his time in San Antonio, DeRozan has shot 22.7% from 3-point range. 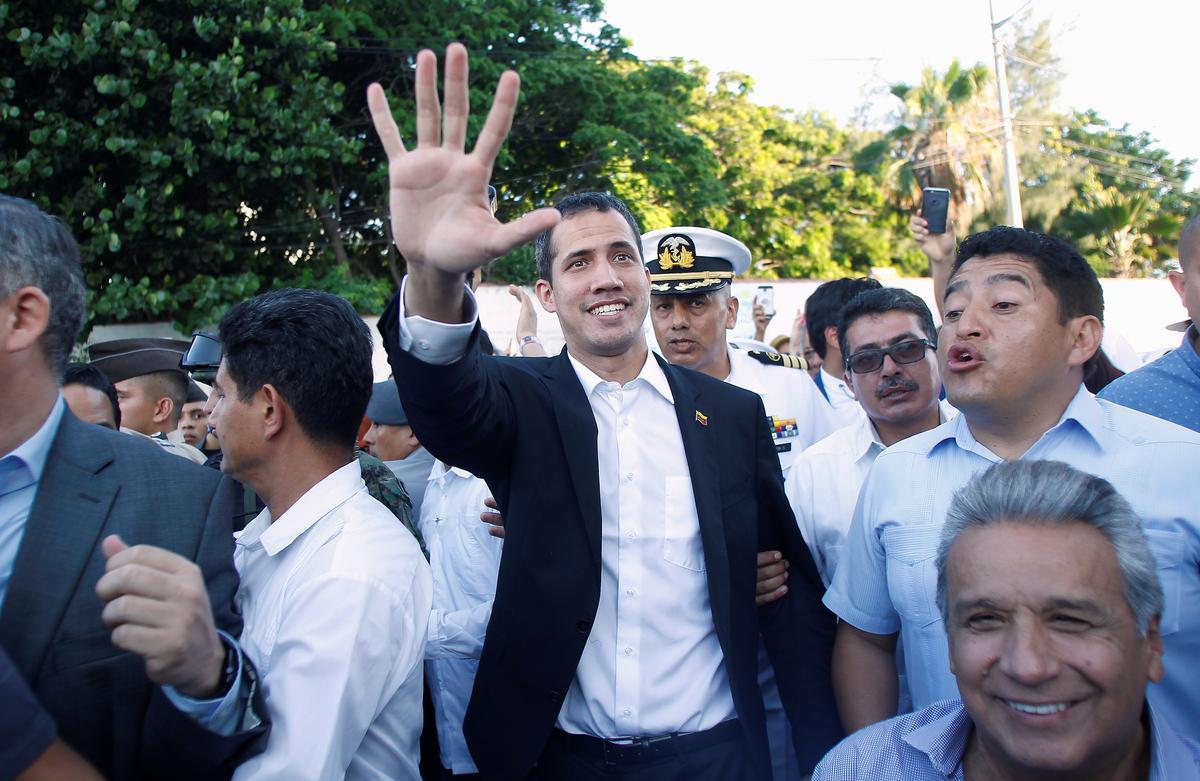 SALINAS, Ecuador (Reuters) – Venezuelan opposition leader Juan Guaido said on Saturday he would return home after a visit to Ecuador and […] 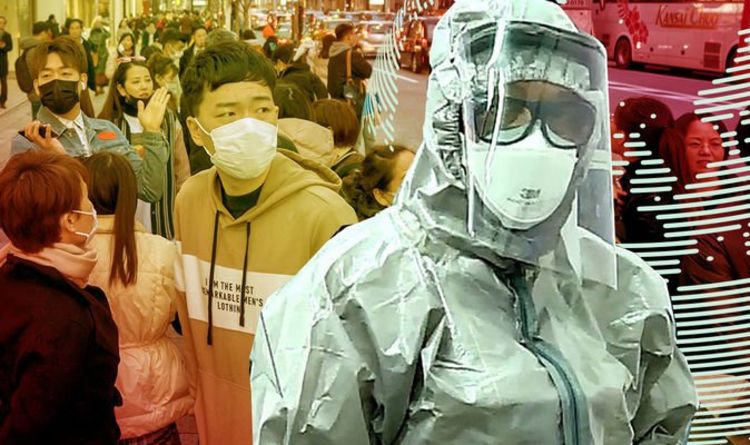 The “deepest sunspot minimum” for more than a century is about to force the Sun into partial hibernation, they say. Public health […] 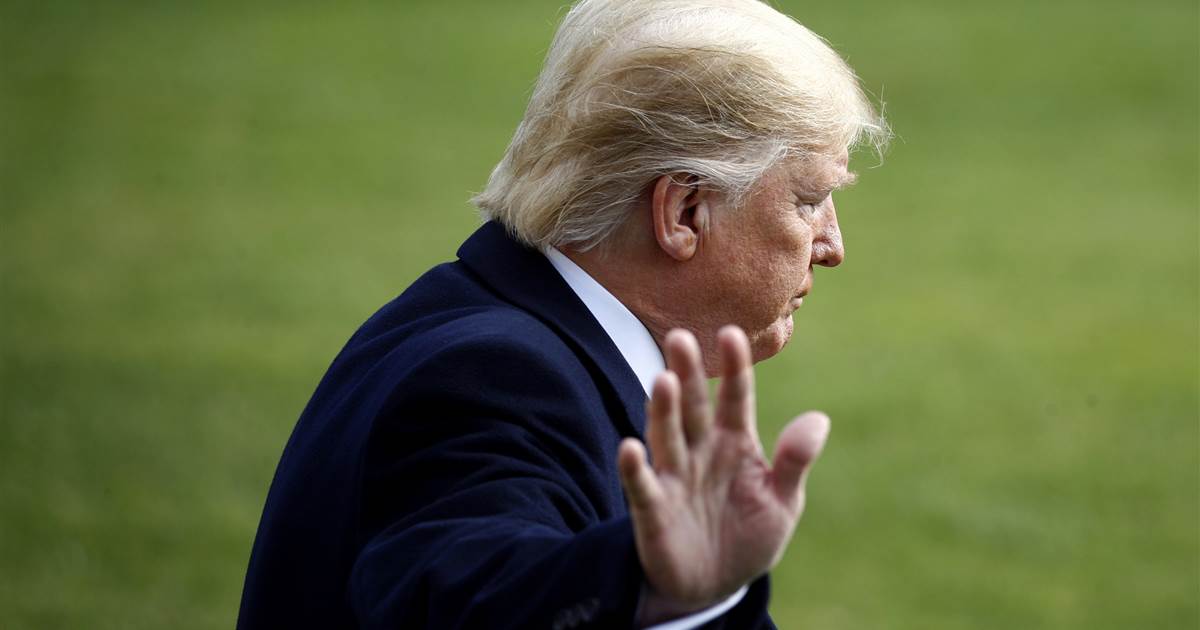