Blake Lively stunned in a pink and silver sequined dress at the premiere of Ryan Reynold‘s action comedy film Free Guy. The actress, 33, joined her husband, 44, at AMC Lincoln Square Theater in New York City on Tuesday, Aug. 3 for the screening, where the duo posed together on the red carpet.

While the Gossip Girl alum opted for a more glam look, her husband donned a tan suit with a flannel undershirt for the premiere of the film, in which he stars in the lead role. The two embraced and smiled for the cameras on the red carpet prior to heading into the theater.

The premiere comes after Ryan shared a new video to promote the film on Monday, in which the actor looked bizarrely jacked. He presumably takes on multiple roles in the movie, as the video showed two Ryans: Guy and the incredibly ripped Ryan, named Dude.

“Am I role a model? I don’t know. I mean, I do know that you hear about actors complaining about how hard their movie workouts are — and I’ll tell you, I don’t have time for that,” Dude said in the clip. ““I’ve been at this one week and I gotta tell you, it’s coming in nicely.” He added that he begins each day with a “protein bomb” made “exclusively of human muscle” that is “completely organic” and “illegal.”

Ripped Ryan also referenced Blake and said, “I actually fathered our youngest daughter when I was this muscular. The child was born full grown and wearing shoes, which was weird for Blake.” The duo share children Inez, 4, James, 6, and Betty, 1, together. Ryan previously gushed about how much he loved being a “girl dad” in an interview with Access last November. 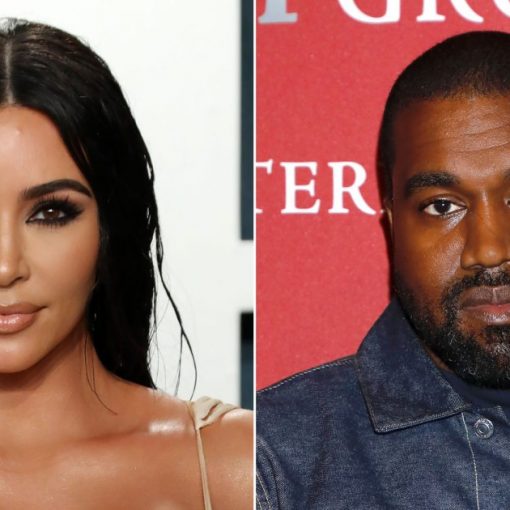 There’s another billionaire in the Kardashian-Jenner family. Kim Kardashian earned a spot on Forbes’ World’s Billionaires List on Tuesday, April 6, amid […] 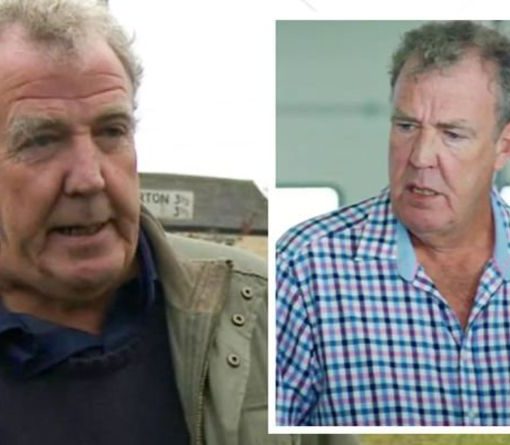 Jeremy Clarkson, 61, has had his work cut out with taking on a 1000 acre working farm, and even he admitted he […] 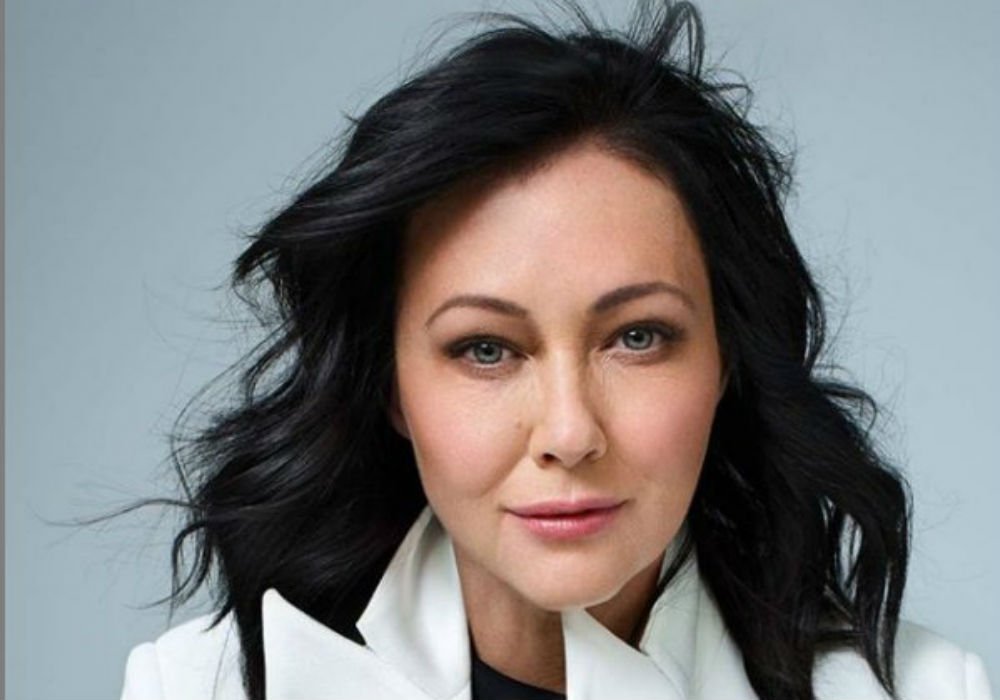 Earlier this week, Beverly Hills 90210 alum Shannen Doherty revealed that she has terminal Stage 4 breast cancer. She shared the news […] 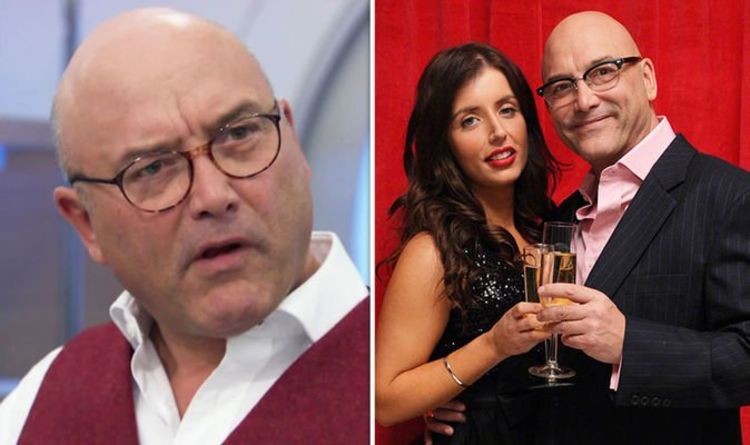 The couple, who tied the knot in 2016, met through Twitter when she approached him for advice about a rhubarb recipe. Speaking […]